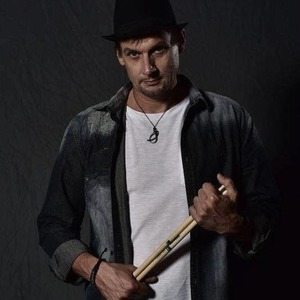 Australian born, and raised within a musical family dating back generations, Mike’s path in life was cemented at an early age. Taking up drums at the age of four and piano at the age of six, by the age of 8 Mike was already performing in bands with musicians more than twice his age. By the age of 18 and with several different bands under his belt, Mike left the North Queensland tropics and headed south to Melbourne where he join the Royal Australian Navy as a musician. Upon completion of his two year coarse at the Australian Defence Force School of Music, Mike was the first defence force musician to attain the highest possible graduation mark coupled with the first musician to win every single award attainable as a Naval Musician.

Discharging from the Defence force in 1993, Mike quickly found himself working in several different bands in Melbourne until 1996 when he joined HOTEL CALIFORNIA, THE AUSTRALIAN EAGLES SHOW as the bass player which became the nucleus for one of Australia’s most successful international tribute shows, THE AUSTRALIAN BEE GEES SHOW. As a founding member and moving from lead vocalist to bass and finally to drums, the show toured the world relentlessly for 15 years before taking up residency at the EXCALLIBUR CASINO on the famous LAS VEGAS strip, where it remains to this day.
​
Since leaving the show Mike has gone on to perform with several bands, including the PJAE STANLEY band on the world famous tourist island of Phuket, THE ONE, in residence at the Intercontinental Hotel Suzhou, China, and performing most of the instrumentation on VICKY KIELY'S album MERCY, along with hundreds of other recordings for multiple artists, on multiple instruments. 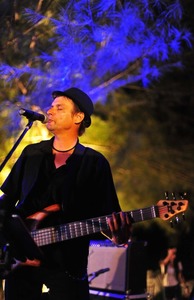 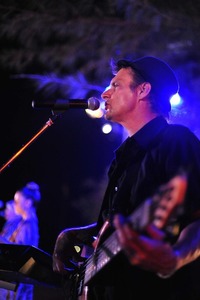 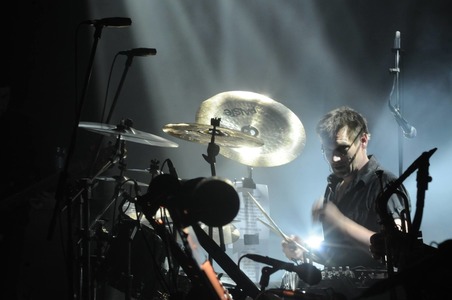 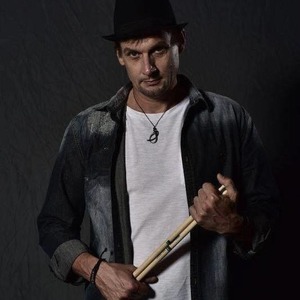 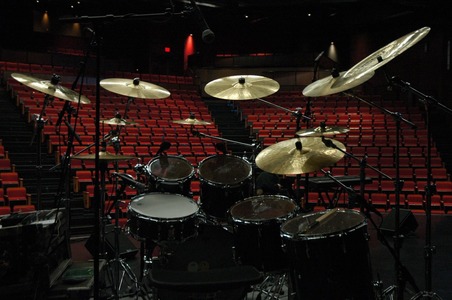 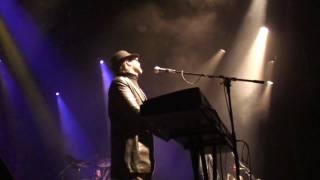 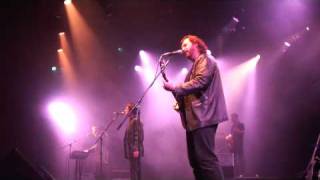 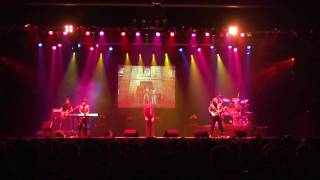 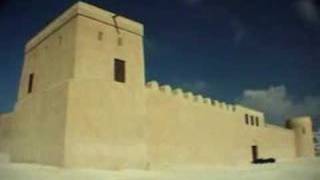