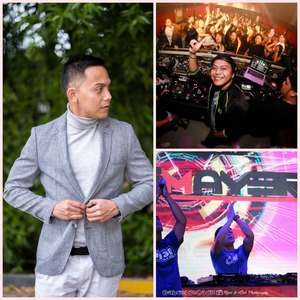 Born in the Philippines, currently based UAE. Mike Mayer is an open-minded person with a great sense of direction and a continuous desire to learn new methods in his field. He moved to Dubai to gain more experience and insight into the world of Dance Music, especially in the Festival and Club Scene.

His style of music can best be described as an open format based with a mix of House, Nu Disco, Funk, Hip-hop, Rnb, Pop, Dancehall, Latin, Moombahton, Bigroom, the 70s, 80s, 90s, and more. He's known for reading the crowd during his sets and directing his music towards his audience while feeding their energy using his microphone skills. With more than 9 years of experience under his belt, he aspires to make each set unique by combining current trends of music with quality and nostalgic beats of the past.

Mike Mayer strives to reflect perfection in his work and has dedicated 100 percent of his time towards attaining his goals. His work ethic combined with his unique style and taste in music make him one artist that you want to keep your eye on. 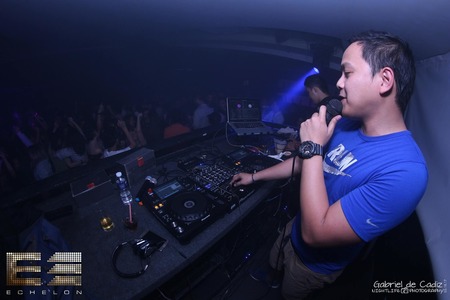 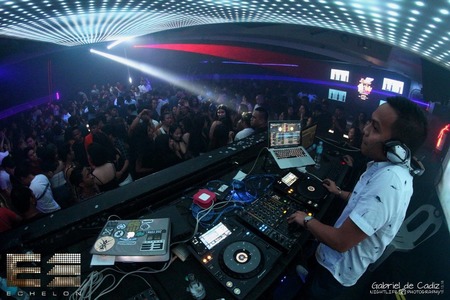 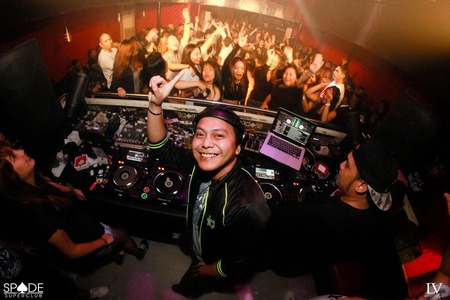 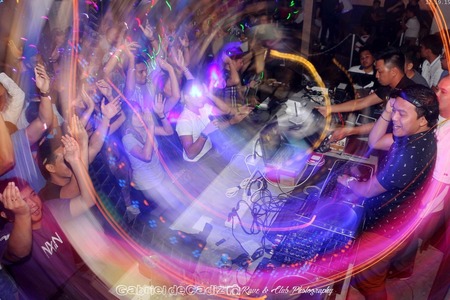 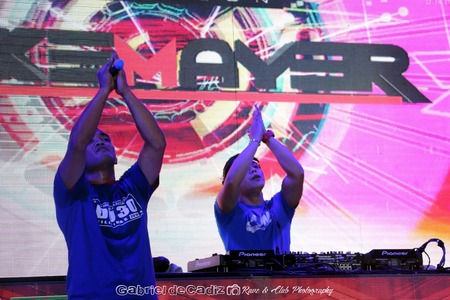 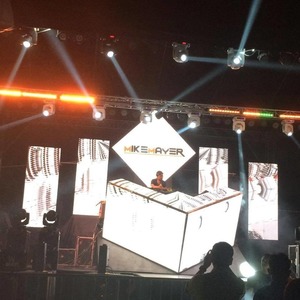 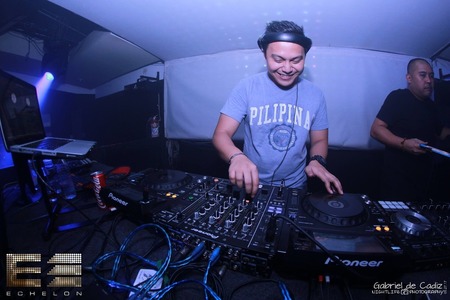 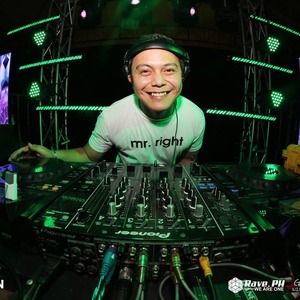 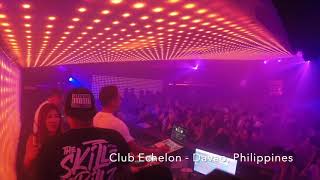