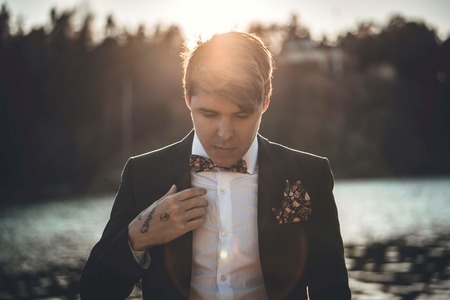 Michel Young The label 4 On The Floor proudly presents Michel Young – born 1993 of French and Finnish heritage but now based in Sweden. He is currently working with Jonas von der Burg, a songwriter and producer behind numerous worldwide mega hits.
The past year has been lined with successes. His latest releases “Talk Talk” and “Come Over” and Dance No More” has already been successful in both international DJ lists and radio shows. The remixes are done by the very well renowned StoneBridge as well as the the up and coming producer/writer/remixer Damien Hall. Michel Young’s tracks has been on A-rotation on P4 in Denmark and hothits.uk. B-rotation in Sweden.

Michel can be described in many ways – unique, talented and charismatic, just seem to scratch the surface. However, there is one word that ties them all together and is true to their character; Michel Young is Real. Few people sing so honestly from their heart and soul. Michel Young does so in just the right way, combining art, story and song in perfect unison. 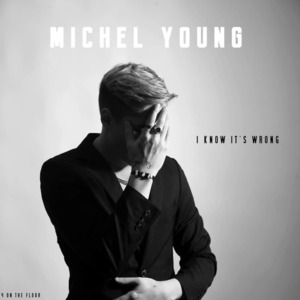 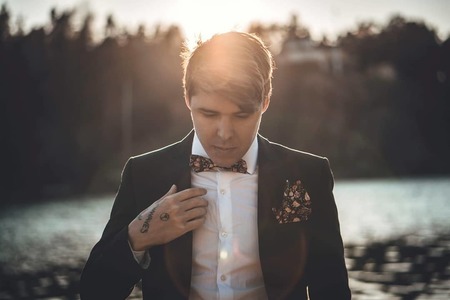 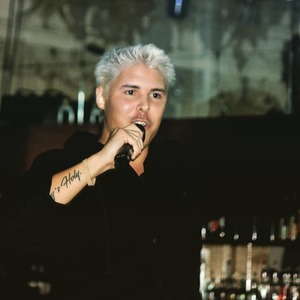 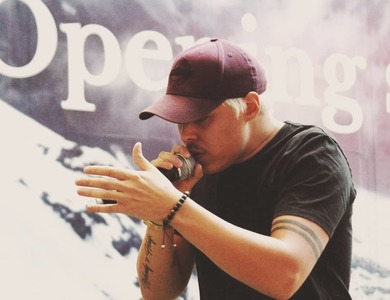 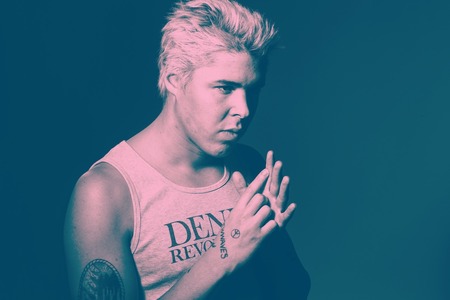 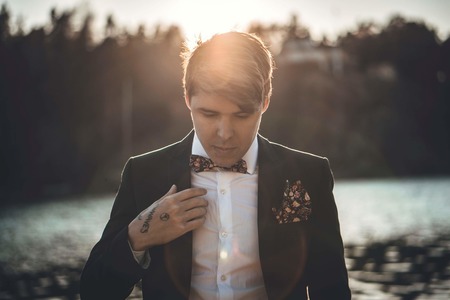 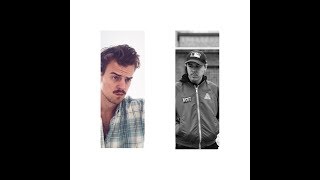 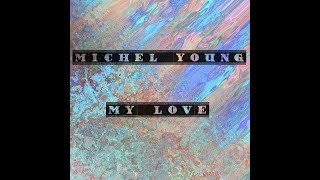 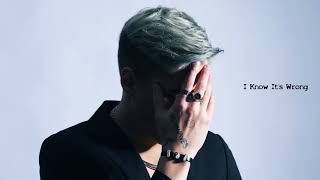 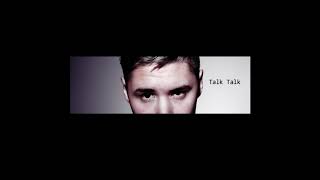 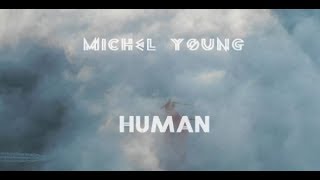 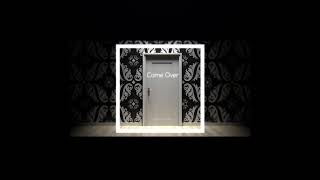 A performance u won't regret