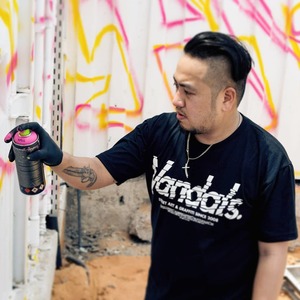 Born and raised in the busy streets of Manila, he was introduced to art at a young age and started doodling and menacing their house walls with crayons and paints. Melancholy started doing graffitiin 2006 and since then has made a great contribution in the growing graffiti scene in Manila. A graduate of Fine Arts major in advertising. Now based in Dubai working as a designer for one of Middle East largest fashion retail brand. 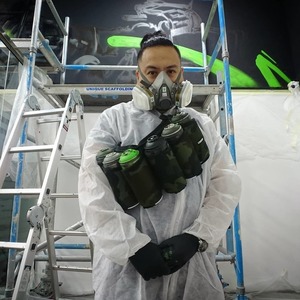 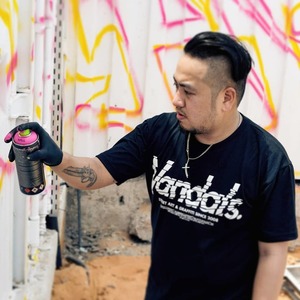 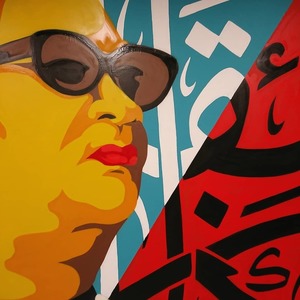 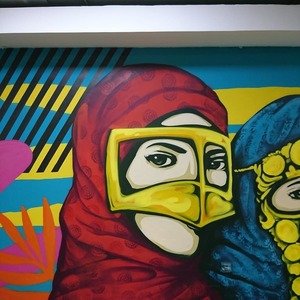 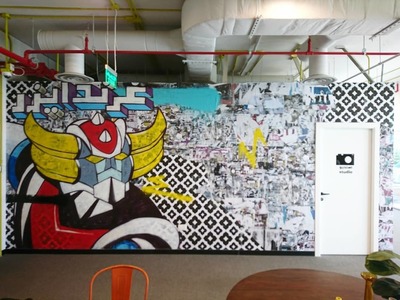 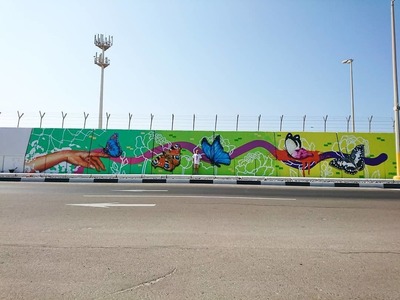 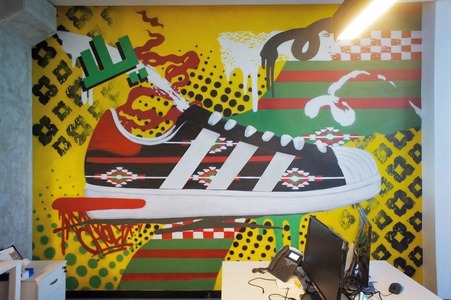 Canvas to be Provided