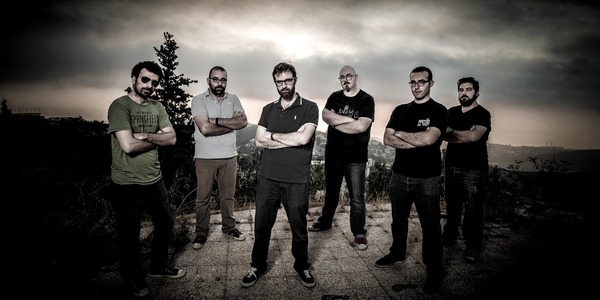 MEEN is a Lebanese rock band founded by Fouad and Toni Yammine in 2006. We’re proud to say that the band is best known for its humorous and sarcastic style, and most notably for performing in native Lebanese, adding a twist and a bit of flare to traditional rock music.

Meen is the he first band in Lebanon to release its music under the creative commons license, Meen is certainly a landmark of Lebanese music. From humble beginnings performing in universities the band has moved up, releasing several albums since its formation in 2006. Their music alludes to Lebanese humor as they tackle serious issues in a sarcastic light. Some of their more successful songs include Inta Min Wein and Jeye Min B3id. 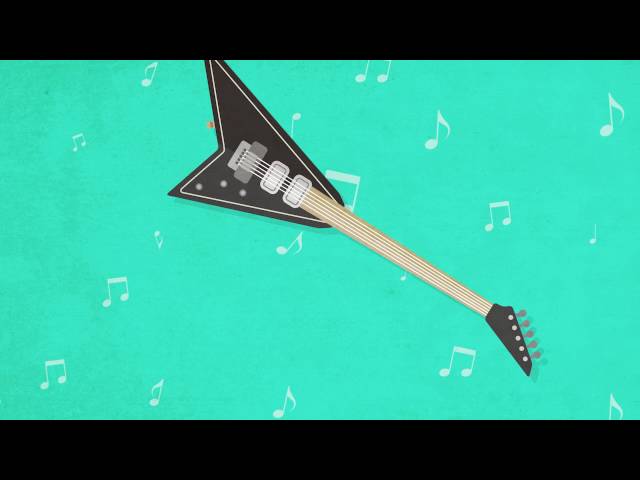 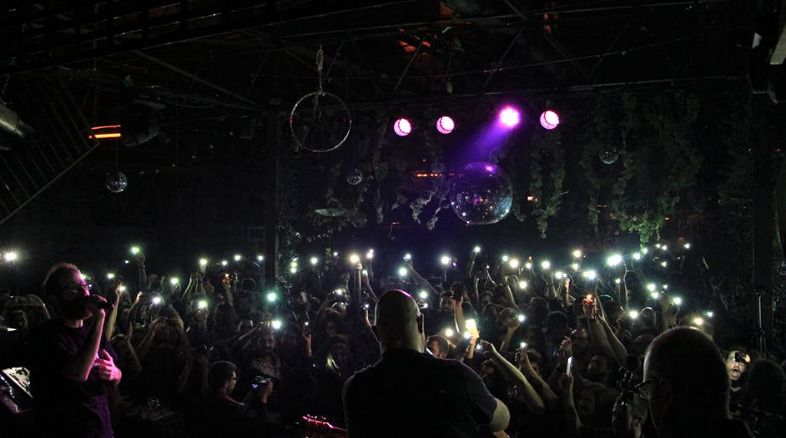 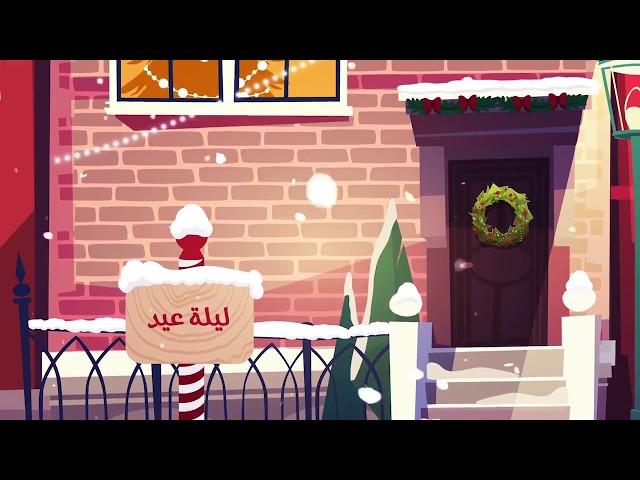 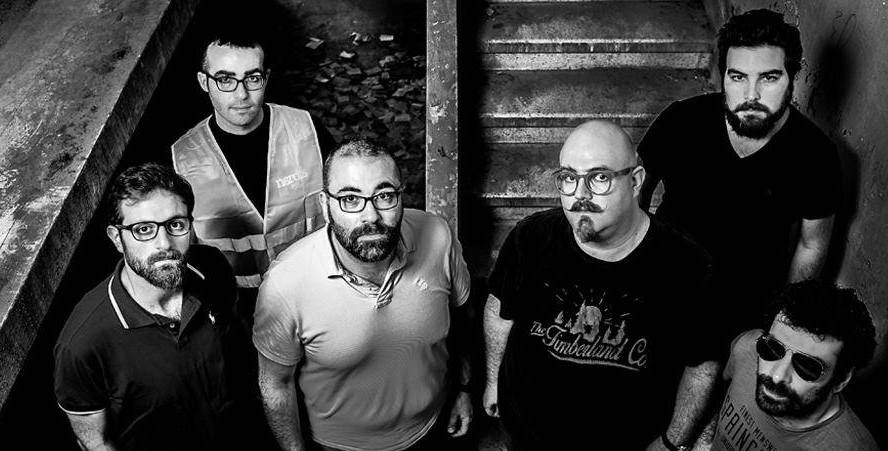