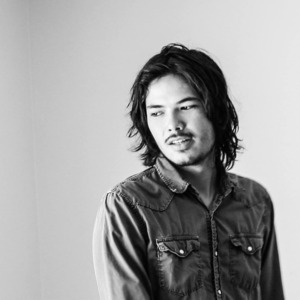 Max Bergmanis is a junior at the Thornton School of Music working towards a BM in Jazz Studies. He began playing piano when he was just three years old. At five, he joined the Yamaha School of Music in Honolulu, Hawaii. There, he spent eight years studying under the instruction of Satoko Nagai, learning both piano and composition. During this period, Max was twice chosen, out of a national pool of applicants, to perform his original compositions at the Yamaha Young Musicians Concert, a showcase for some of the Yamaha Music system's brightest talent.

Max then went on to study classical piano for five years under the instruction of Helen Chao-Casano at Punahou School. There, he took weekly lessons and performed in monthly student recitals. He also spent two years studying voice and composition, the former with Cathy Goto and the latter with esteemed Juilliard alumnus, Dr. Jon Magnussen. Through Magnussen’s connections, Max was able to work with and subsequently have one of his pieces performed by the Ethel String Quartet of New York, a forward-thinking group who have toured across the globe. It was during his time at Punahou School where Max first became interested in jazz as well, playing keyboards in the school's jazz band and winning the Louis Armstrong Jazz Award in his senior year.

Following his high school graduation, Max went on to study at the Thornton School of Music, where he remains today. As a junior jazz piano major, Max has already gotten to study with such luminaries as Bob Mintzer, Alan Pasqua, Russell Ferrante, Jason Goldman, Otmaro Ruiz, Aaron Serfaty, and Ron McCurdy. He has also taken classes from top singer-songwriters, Andrea Stolpe and David Poe as well as producer, Charles Guiterrez.

Max is currently writing music of all genres and honing his jazz piano technique. 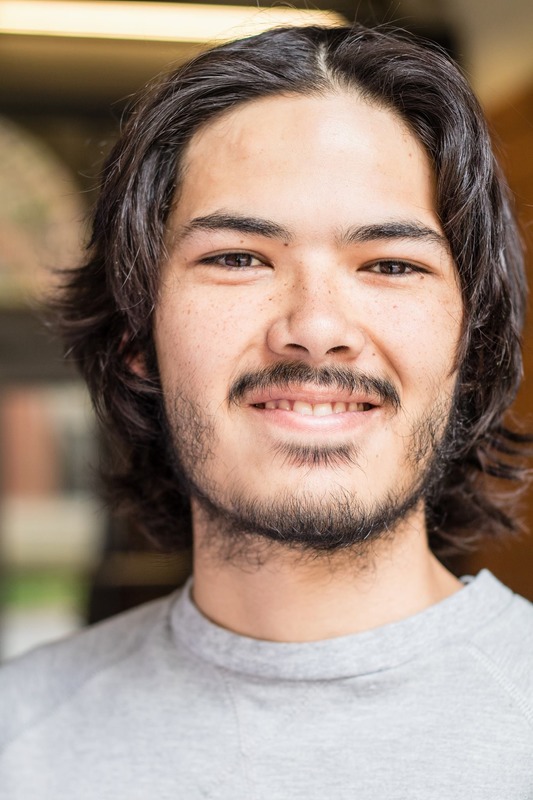 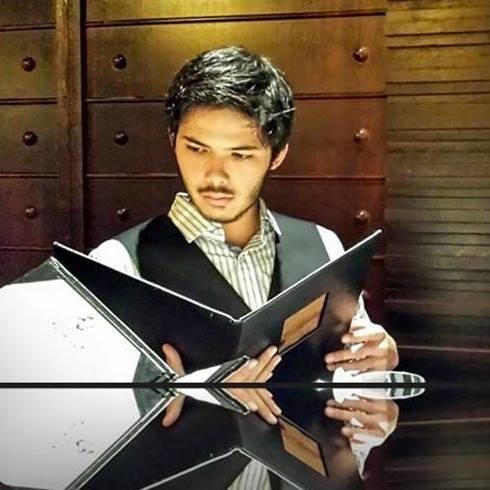 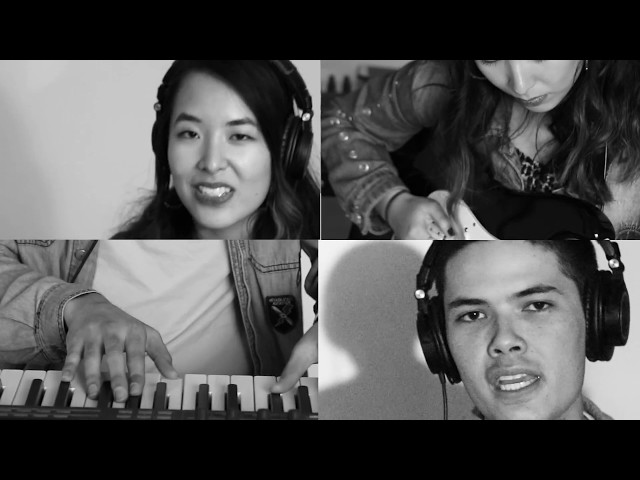 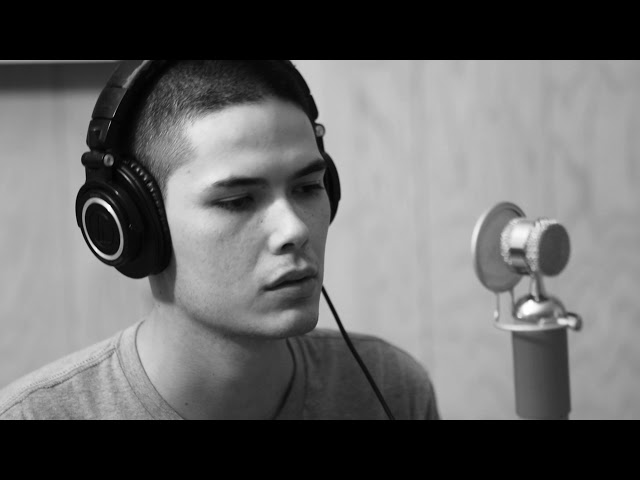