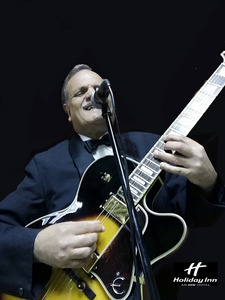 Mark Haskins is a jazz guitarist/producer from Cape Town, South Africa. His love for music prompted him to move to London and Study Jazz Guitar at Trinity College of Music. Mark has worked abroad for nearly 30 years.
His illustrious career as a musician includes him working as a session musician in some of the best recording studios in London, Ireland, France and America. He has played the world circuit in most of the major hotel chains and was featured on BBC.
This South African born Composer/Producer/Publisher/Musician does Africa proud. He has returned to South Africa and has shipped his recording studio from London. Mark has set up his studio and record company in Durban South Africa. He has released four singles in quick succession. His releases have captured the attention of the international market and are already making waves. Mark publishes his work by using his label: "MIH Music Publishers". 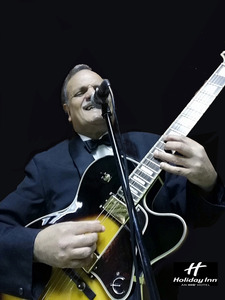 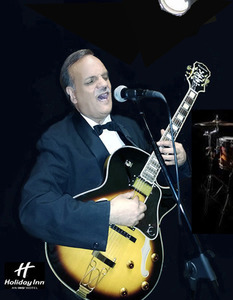 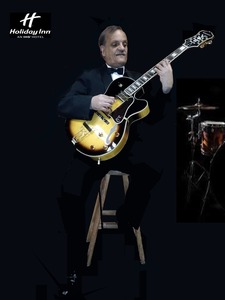 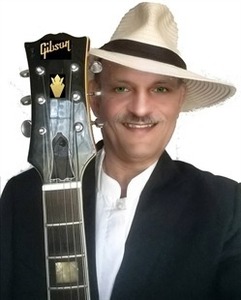 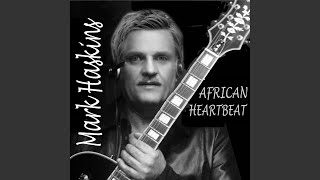 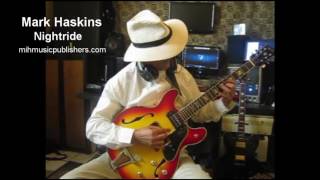 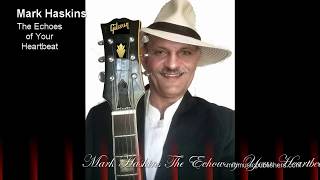