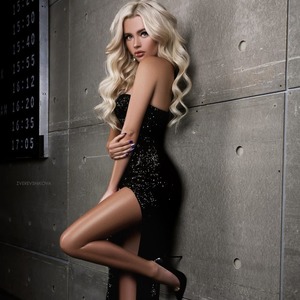 With great success she had solo performances in Monaco, USA, Austria, Sovenia, England, Hungary etc.She graduated from Gnesin's Russian Music Academy and Berklee College of Music, Boston, USA. In 2010 Maria closed with her singing the Olympic Games in Vancouver. She is an author and a singer of the youth anthem Sochi Olympic Games in 2014. 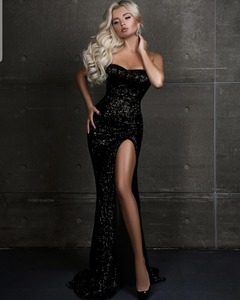 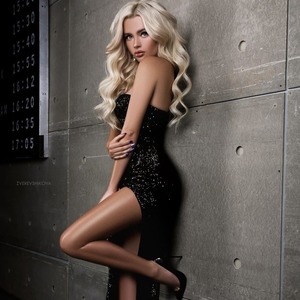 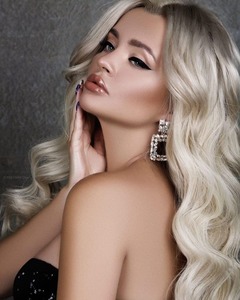 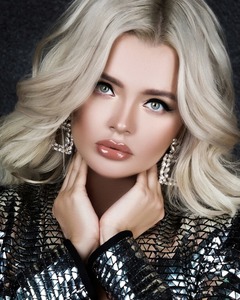 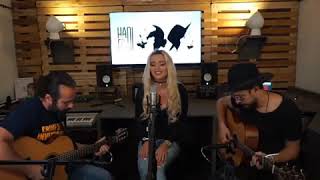 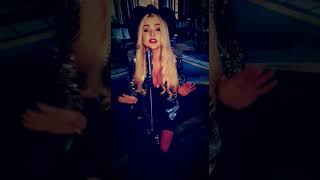 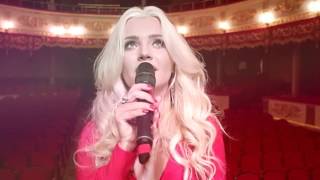 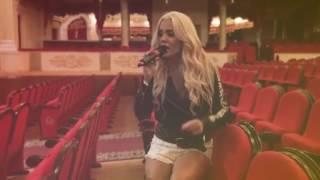