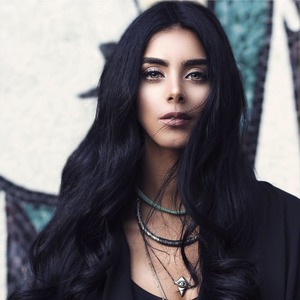 Malak El Husseiny is a singer/songwriter from Cairo, Egypt. Malak’s voice, which has both softness and edge, is presented through electronic elements with a live earthy component. Incorporating Arabic lyrics with indie western instrumentation, she formed a unique and instantly recognisable sound that continues to gain popularity.

Her career took off in 2014 after releasing her first EP under Subspace Records, followed by a number of singles, which all became instant online hits.
In 2015, Malak appeared on The X Factor, garnering critical acclaim from judges and attracting a wide fan-base across the Middle East.
As her musical identity started taking shape, Malak began collaborating independently with the most prominent underground musicians in Egypt, making her more and more of a recognizable name in the scene. 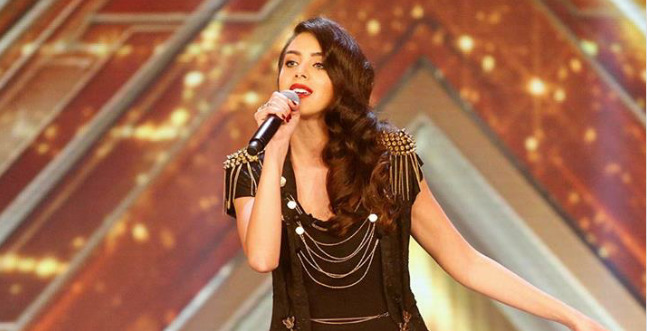 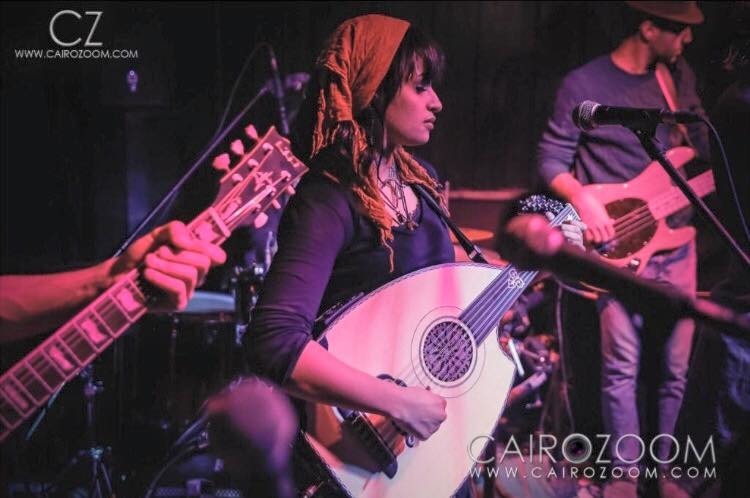