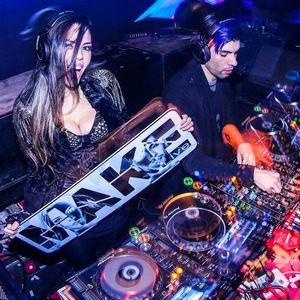 Formed by Joe Hander & Lerian, Make Live is an International Duo of DJs and Producers from South Brazil.

​Make Live released their original songs in many labels around the world, including major companies as Columbia Records and Island Def Jam also they remixed some of the Billboard songs and they've attracted the DJ Snake`s support in the remix of Lean On Feat. Mÿ and accumulated over 35,000 followers on all their social medias platforms.

With their "MK ON AIR" Radio Show they playing exclusives sets in radios around the world, such as Swurv Radio Las Vegas, Diesel FM Miami, B-Sonic show in Europe, The Movement Radio India and HKGFM Radio in Hong Kong.

Make Live have perform amongst of the biggest clubs worldwide, including Brazil, Korea, Malaysia, Macau, China and Hong Kong.

Also in Hong Kong they are in the position number #1 on Viberate's Dj ranking.

Make Live loves to share the music passion by their EDM and Future House styles, with great skill in the mixes and exhilarating performance, over 8 years of experience, their set is full of energy with most tracks personalized in studio by them to make exclusive and unique shows, the talented duo really shines on the stages.

Be ready for a new dimension and experience of the sound. 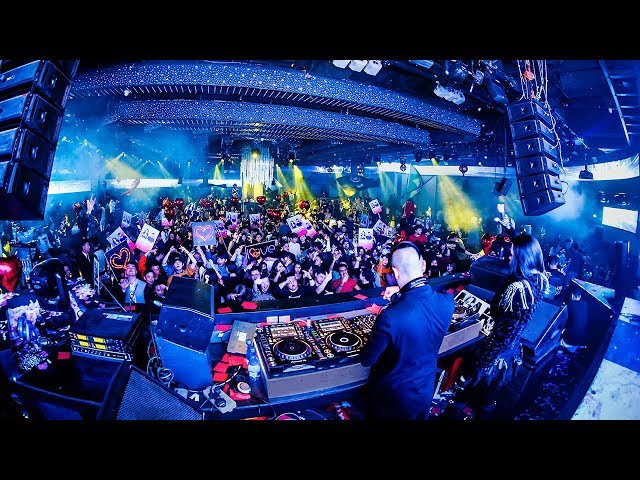 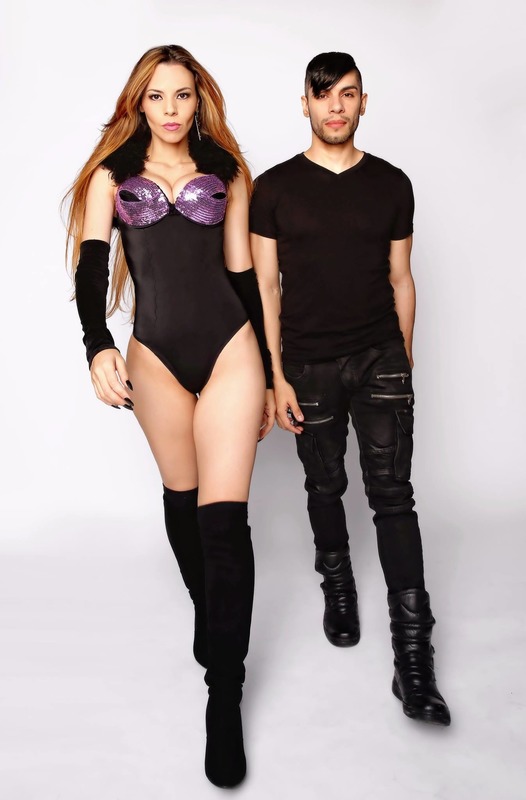 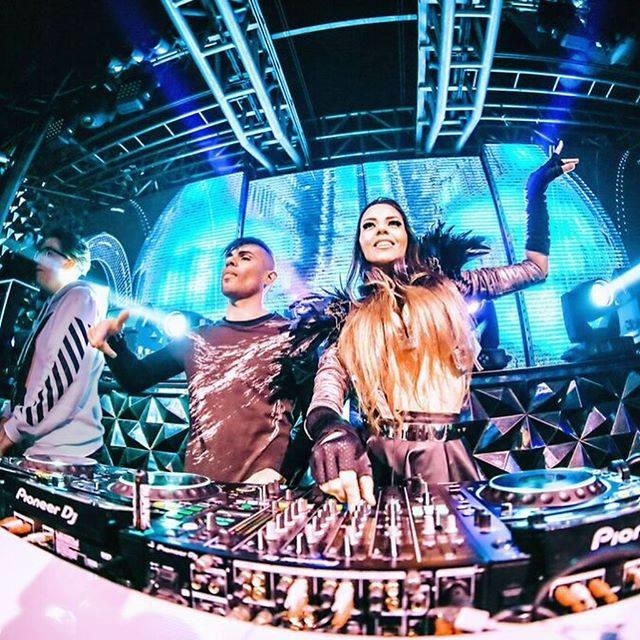 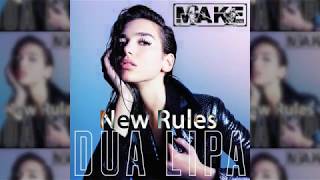