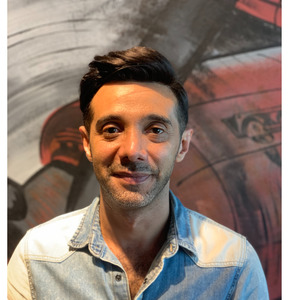 Majed Al Fassi is a professional Saudi guitarist and vocalist.

He has been a part of the underground music scene in the music industry in Saudi since the mid-90s, preformed during that times in Expat compounds in Jeddah, moved to Dubai 2003 and founded "Dahab band " which was a fusion original music band and released with "Dahab band " 2 albums that were released through "Virgin Record's" Middle East first album 2010 titled S.O.S and the second album "Qabela" in 2013.

Throughout his musical career he has performed in London UK, Marbella Spain and Egypt Cairo, Abu Dhabi YA SALAM concerts and his last residency was at the Rotana hotel Saydait island with a Spanish female lead vocalist.

He has the ability to perform solo with backing tracks with a wide variety of genres of music including house and dance covers of the latest billboard charts in the US and UK. 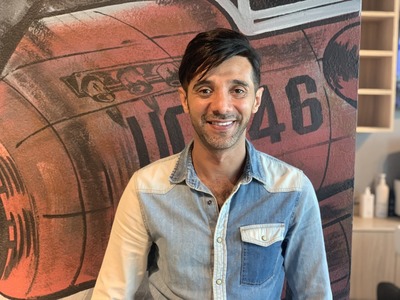 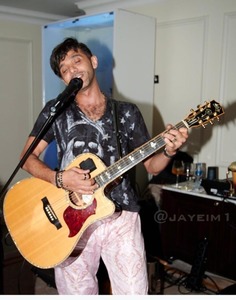 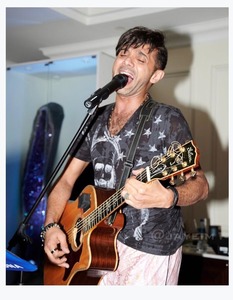 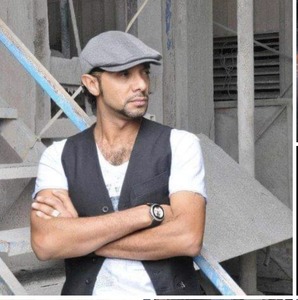 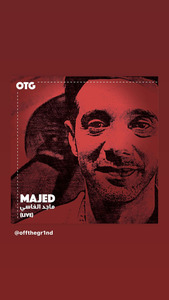 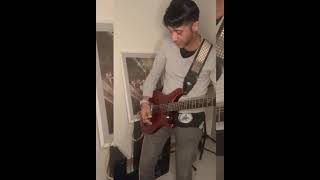 Do you play Khalji music

I know a few classic songs