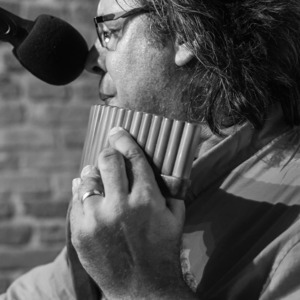 Mădălin Luca is a Romanian pan flute player who, in his career as a musician, has approached various musical genres, giving each musical note his own style of a interpretation - traditional Romanian music, classical music, jazz, world music.  Mădălin Luca has participated since the beginning of his career at various festivals and concerts in Romania, Europe - France, Germany, Hungary, Greece, Denmark, Italy, Serbia, Montenegro, Vietnam - Asia.  Among the festivals where he played soloon or with other musicians in various musical formulas, we mention: numerous folklore festivals in Romania and Europe;  International Hue Festival in Vietnam / Asia - as representative of Romania;  The "H.C.  Andersen "," Vendsyssel Festival "- Denmark;  International Music Classical Festival "Timisoara Muzicala";  Sibiu Jazz Festival;  Timisoara - Little Vienna;  Bega Bulevard;  Made in TM etc.  Madalin Luca is an instrumental instrumental jazz at the Faculty of Music of the West University of Timisoara, graduating from the "Richard Oschanitzky" University of Tibiscus Timisoara.

Mădălin Luca is a seeker of new ways of musical expression, experimenting with the undiscovered possibilities of the pan flute, introducing it into a musical territory little explored by other pan flute players: electronic music, experimental, jazz.  Alone on stage or singing with other artists, the musician proposes a sound universe of his own, building a complex and complete musical world using the acoustic or sometimes electronically processed pan flute, means of expression of electronic music, experimental, various sound effects, all at the service  creativity and exploration of the profound meanings of music.

FolklorTRONIK has become a musical style of Mădălin Luca, in which the musician uses the acoustic and electronically processed pan flute through the voice processor, live loops - melodic, rhythmic and harmonic lines created by the pan flute and other electronic or acoustic instruments,  electro-rhythms, virtual instruments, soundscapes, sound effects built with different softwares.

FolklorTRONIK is the musical space where the ancient Romanian folklore and contemporary music meet.

For the Nai & Electronic and Experimental Sounds Concert, he was awarded the 2009 Composition Trophy & Special Award for Orchestral Arrangement at the International Jazz / Sibiu Festival and in 2006 the Young Blood band of which he participated was awarded  1st prize at the International Jazz / Sibiu Festival.  "Mădălin Luca recreates an orchestra on the stage alone, building step by step, in real time, through the musical improvisation, the rhythmic and melodic lines of each song in an ethno-jazz style, giving uniqueness to each musical moment, each concert being inimitable  unrepeatable " 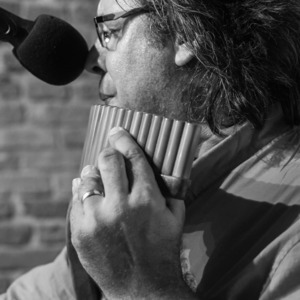 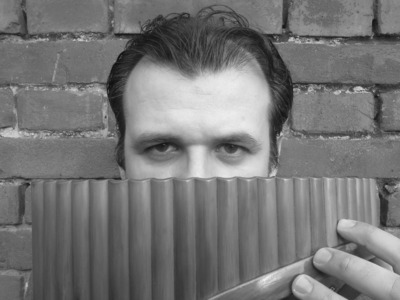 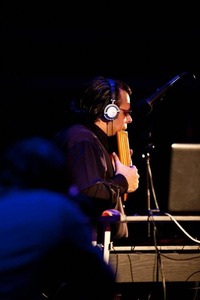 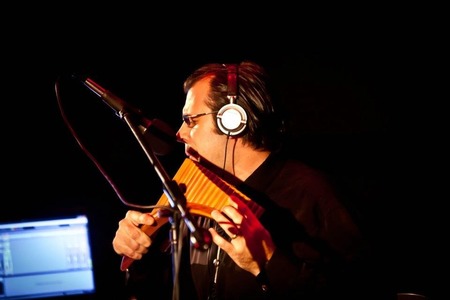 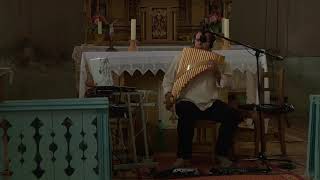 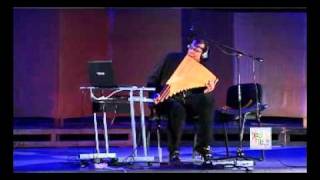 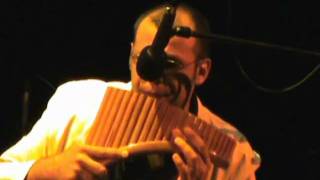