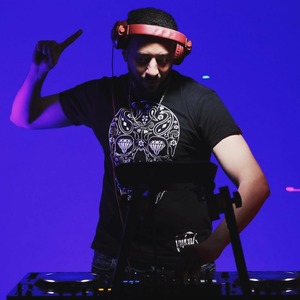 Started in 2007 in New Jersey, USA doing house parties in colleges and universities till reach out to local clubs and lounges in 2008.

The climax of the journey started in 2009 when a contract was signed with Mid Night beats agency who signed me up with Webster Hall NYC (the oldest and biggest nightlife venue in New York City, USA) which led to many other gigs such as Green House NYC, Amnesia NYC and Pacha NYC.

I had the honor of opening for great stars and Icons of the industry such as the father of house music Tiesto in NYC, and Afrojack in Miami winter music festival...

Mad Gee is currently based in the Kingdom of Saudi Arabia. 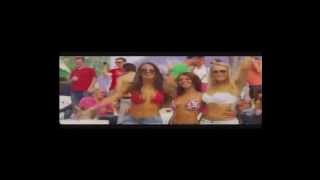 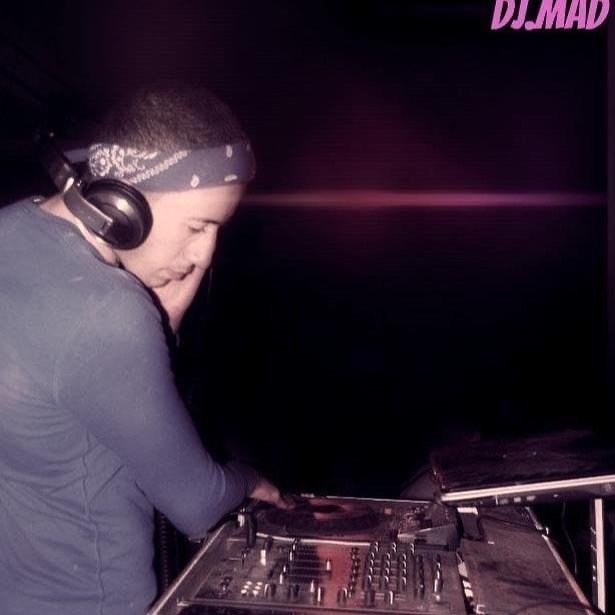 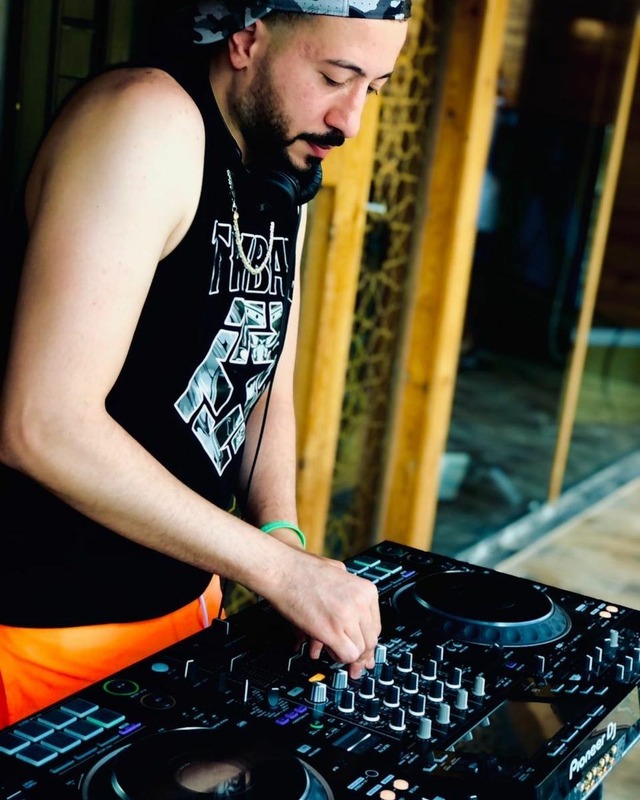 Ranked artist of the year in Mid night beats

Do you perform outside of Riyadh?