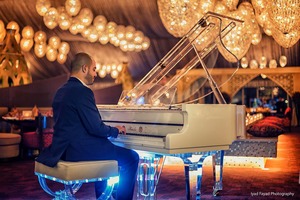 Maan Hamadeh is a Lebanese musician born on 29 September 1988 in a small village called Baaqline. He started playing the keyboard at the age of 4 and the way he played was by ear. He attended music lessons and at the age of 14, Maan started performing in events, and festivals within Lebanon. His main instrument was the keyboard. He developed his music repository listening to various kinds of music genres and playing them.

Across the world he is more likely to be known as the talented piano player in a spontaneous video that went viral August 2014 and was viewed more than 17 million times in less than two months. This worldwide acclaim came about after music-lover Maan found himself waiting for a flight out of Prague airport and sat down at a piano that happened to be in front of him, playing different twists of Beethoven’s Für Elise.

Music continued along with his academic years where he exelled in scientific material to end up as a computer science graduate from the American University of Beirut. He worked for 2 years in Lebanon within his specialty before he moved to UAE to continue as a Technology Consultant.
Maan was interviewed on many Tv, Radiostations, and Blogs. More info about this topic is present on the Media Appearance page. 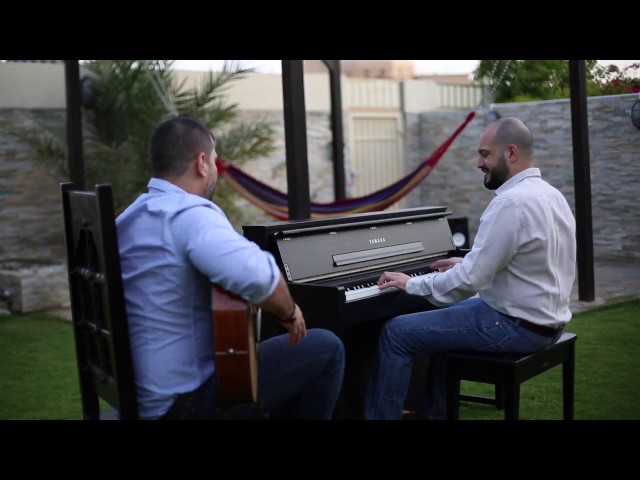 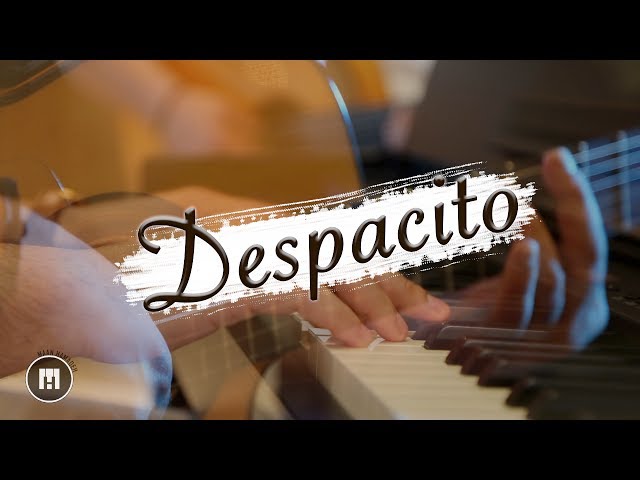 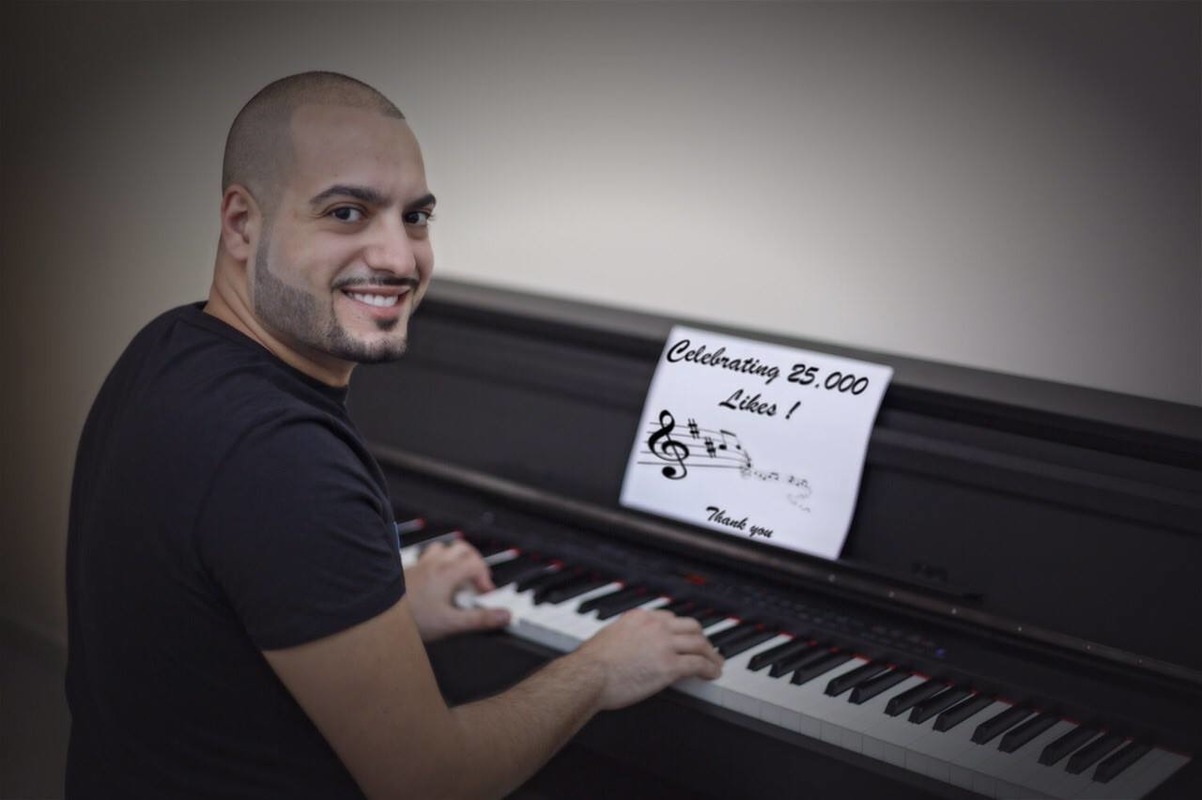