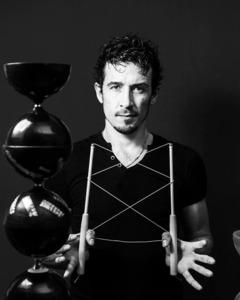 Luis Miguel Martinez Santos, also known as (Luis Malabara) is an energetic and dynamic Juggler with over 20 years of experience.

Luis Started at the age of 10 years old in a theater company in Spain.

After working in a variety of fields as Juggler and Art director, he started new challenges in Japan where he obtained his "unique" style and ideas.

He is not only very highly skilled but also a charismatic entertainer who connects with audiences of all ages and cultures.

Luis Malabara is fluent in Spanish, Japanese, and English, which has enhanced his work across Europe, Asia, and the Middle East 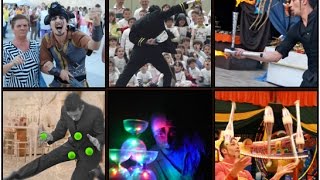 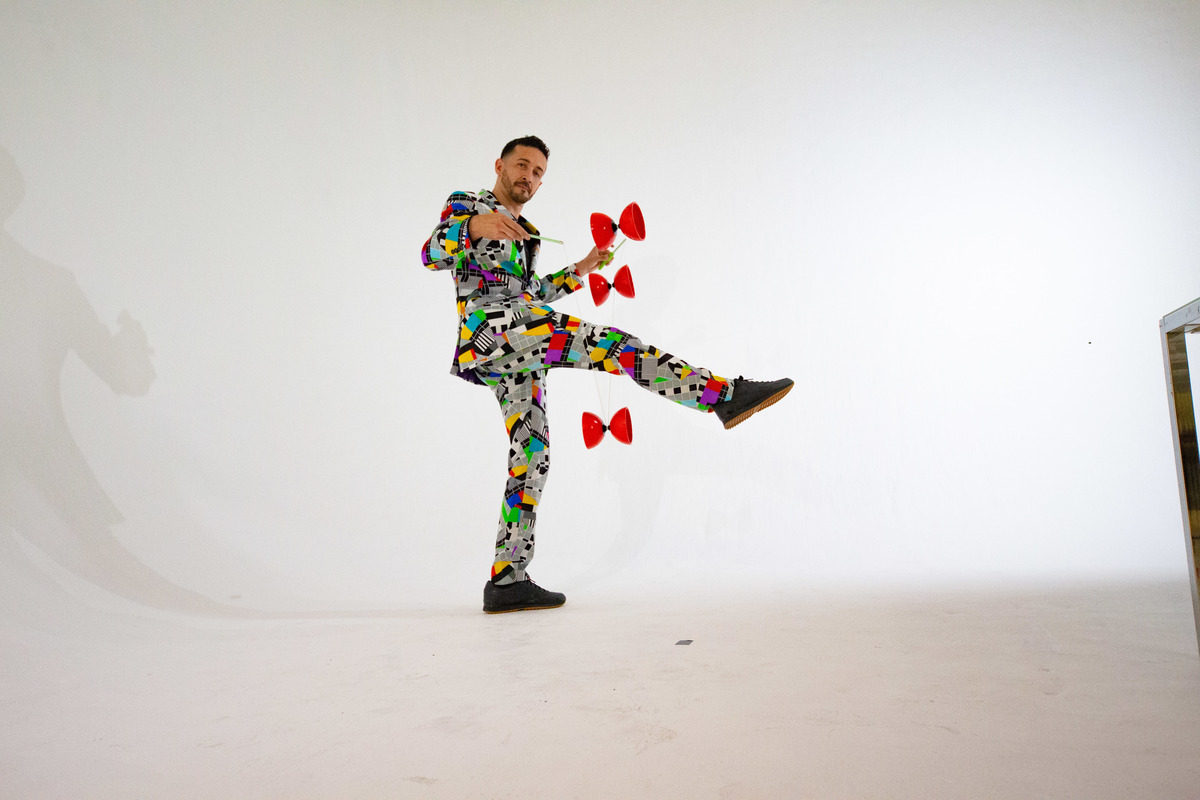 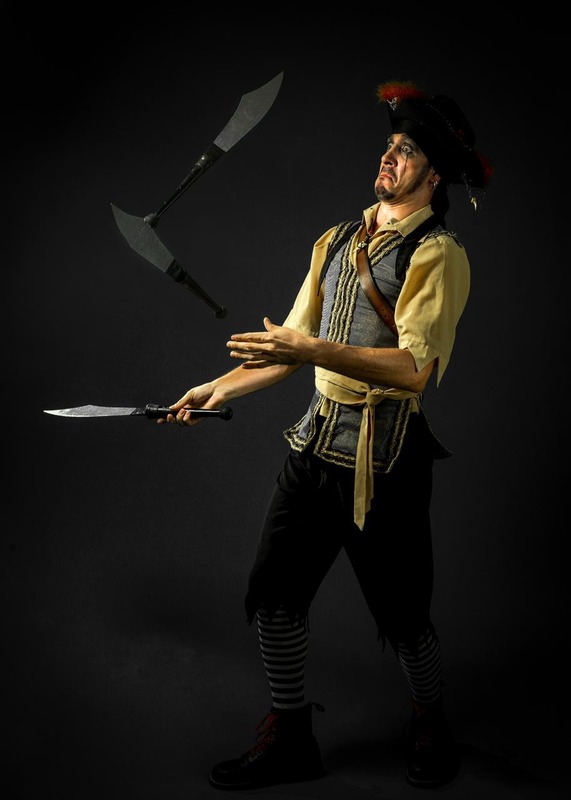 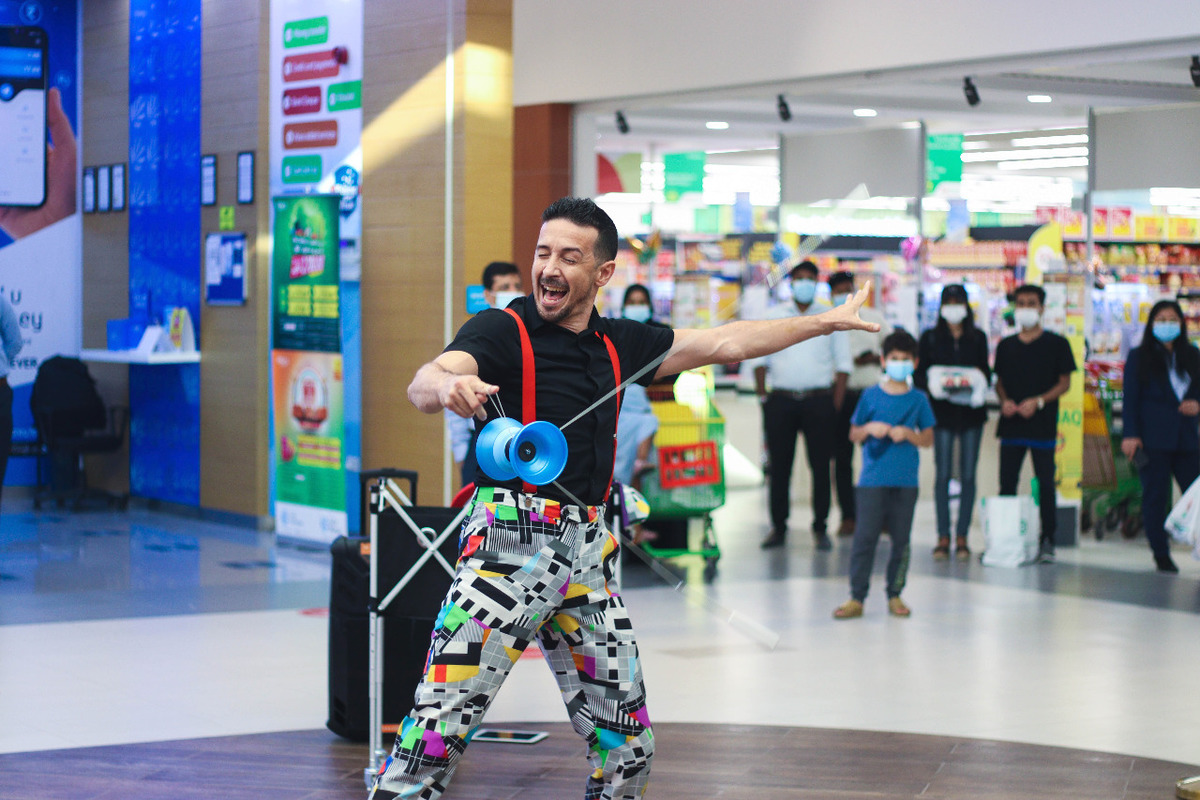 Do you have any other skills?

Are your performances visible at night?

Yes! I can use LED and fire props upon request.

What props do you work with?

What kind of shows do you provide?

Thanks for always supporting and pushing the limits to help us achieve a better event time and again.

U guys are insane!! Thank u sooo much ❤❤