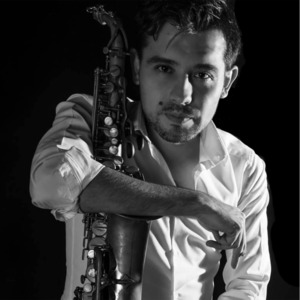 Native Colombian, I grew up in Bogotá Colombia, I started playing sax at 13 years old, at 15 I had played in several bands of tropical and pop music, at 17 I get the first alto saxophone chair of the National YouthSymphonic Band of Colombia which i did several concerts with, I've got my scholarship at the prestigious Faculty of Arts of the Pontificia Universidad Javeriana where I received a B.S. degree in Saxophone Performance and pedagogy.

Immediately after college, I began to improve my performing in Jazz and commercial music by working extensively in with private masters. I also toured in the Latin american pop scene such artists as Danny Marin, Fonseca, Andres Cepeda and many others. In addition to numerous appearances at clubs and jazz festivals in Colombia,Venezuela, brazil to name a few.

I'm a Dubai-based musician since 2009, where i have been fortunate to play in several of the largest events with several of the most prominent artists established in the Dubai and the Arabic Gulf music scene as "Dubai Jazz Fest", "Rollingstone Battle of Bands", "Roy Davis" (an important Dj in the Californian Scene), "Going Back to the Cross Roads" (U.K. Blues Band of Jamiroquai's Bass player), "Tim Hassall", Dj Salah, to name a few. Indeed, I have played in several venues as Armany club Burj khalifa, Burj Al Arab, Jumeira Beach Hotel, Monarch Hotel, Yas Hotel Abu Dhabi, Shangri La Abu Dhabi, British Club Abu Dhabi, and many others. 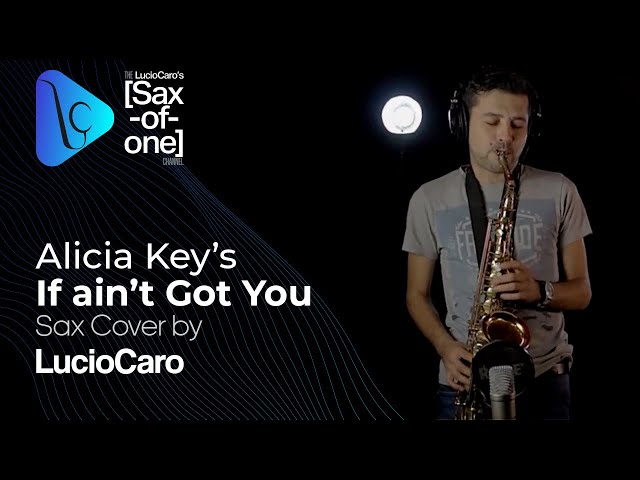 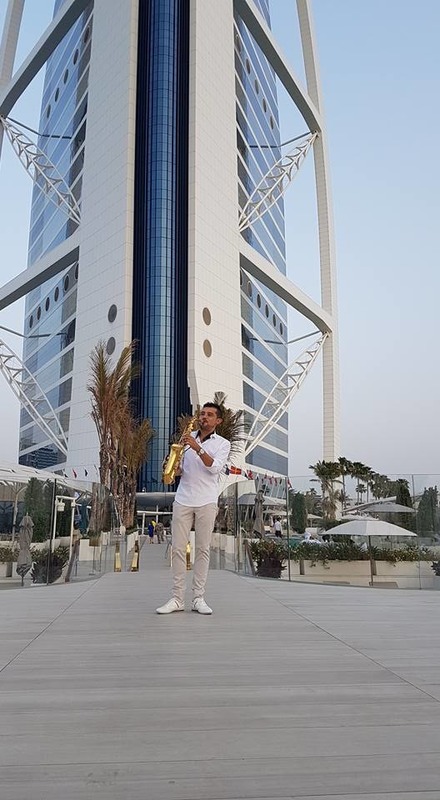 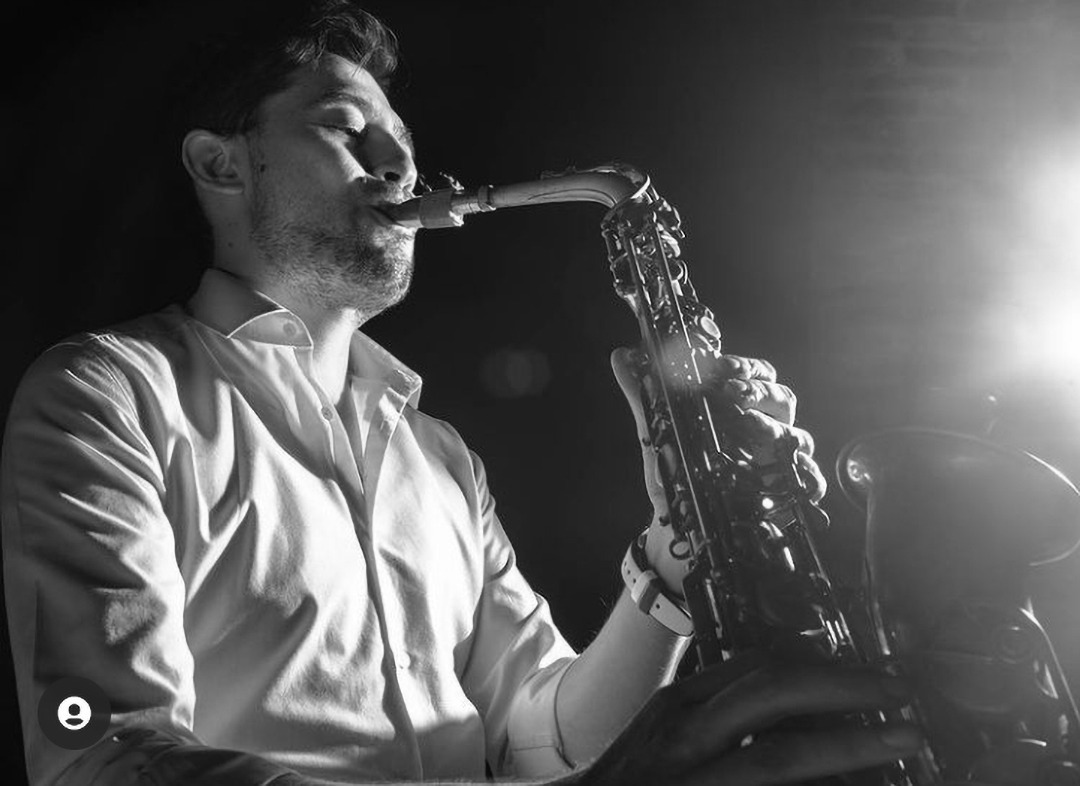 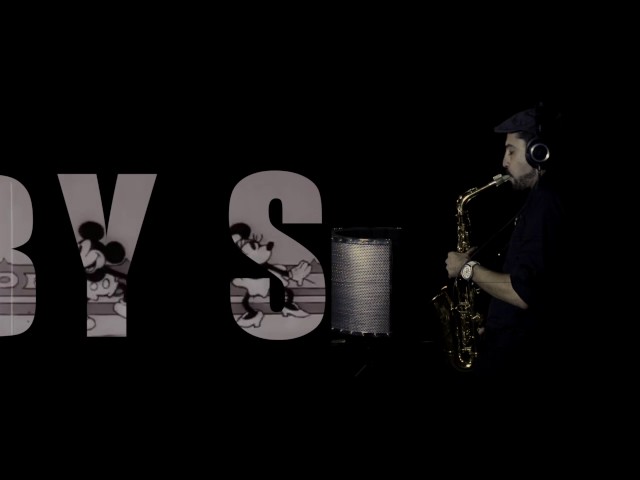