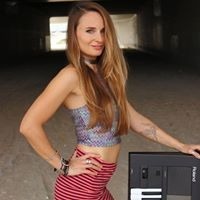 Lisa Dijkman is an accomplished singer, songwriter, looping artist and pianist with an extensive background in both music production and performance. Originally from the Netherlands, Lisa grew up in a musical family as the daughter of a guitar builder. She started singing and playing guitar from a young age, as a teenager she switched from guitar to piano. Lisa’s professional career in music began when she was just 18 years old.

Lisa has been in full-time pursuit of her passion as a performing musician since she first graced a guitar with her fingertips so many years ago. Lisa is a completely self-taught pianist with a track record of winning over audiences and critics alike with her smooth, soulful playing and her beautiful singing. Lisa’s professional resume’includes collaborative work with Dutch artists and TV personalities, as well as notable performances on national radio shows in the Netherlands. She has also been honored to perform her music live for military personnel in Afghanistan.

In 2009, Lisa released three original singles much to the approval of her target audience. One of these singles made it all the way to the Top 100 chart, netting Lisa and her band the exposure and critical acclaim they had worked so hard to earn. Since her first round of commercial success, Lisa has been diligently working to bring her unique sound to listeners all over the world. Lisa’s style is best described as modern pop music with elements of jazz, fusion and R&B. She has earned a reputation for being a passionate performer who engages with her audience todeliver a truly memorable musical experience. End of 2014 Lisa has moved to Dubai to pursue her musical career in the Middle East. In Dubai Lisa has already performed in iconic venues like Pacha, Music Hall Zabeel Saray, The Four Seasons, Intersect by Lexus and the Burj Al Arab. Lisa performs solo as a pianist/singer, as well as with her band.

Her solo performances can be transformed into a lively, creative and upbeat experience when she uses her looping station live on stage to loop her vocals and create groovy beats and effects. End of 2017 Lisa released her latest single/video "I Don't Wanna Go Home" The Dubai based artist channeled her recent experiences of moving to the Middle East into this soulful ballad. Lisa is currently working on a new single which will be released in the summer of 2018. 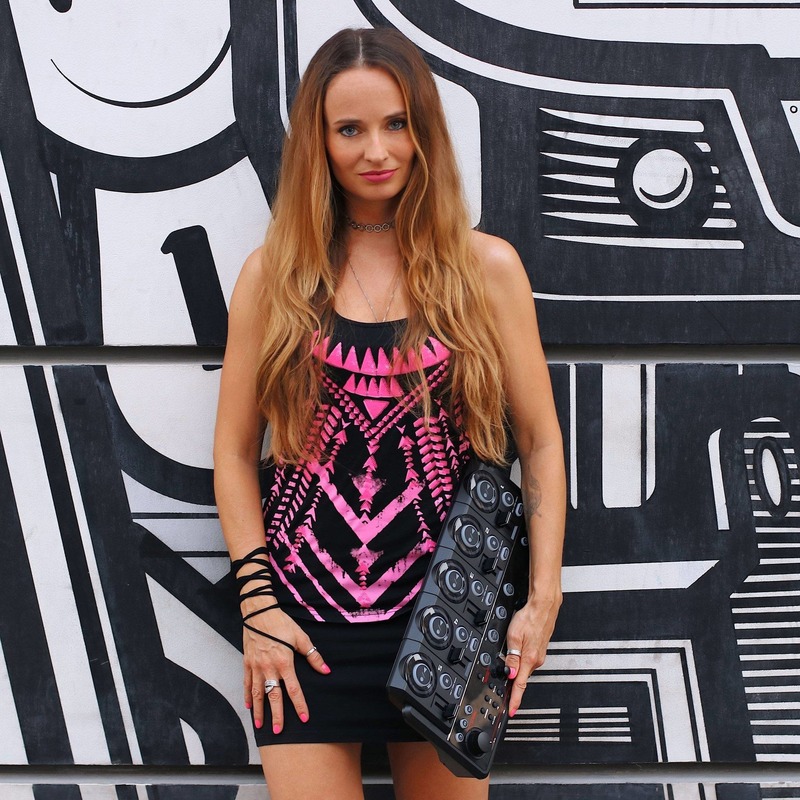 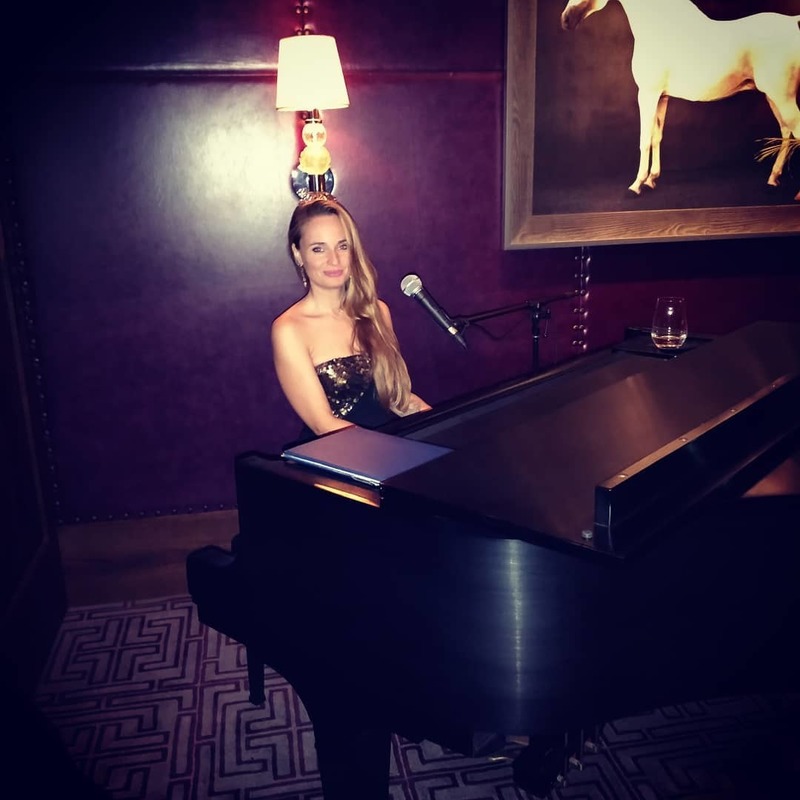 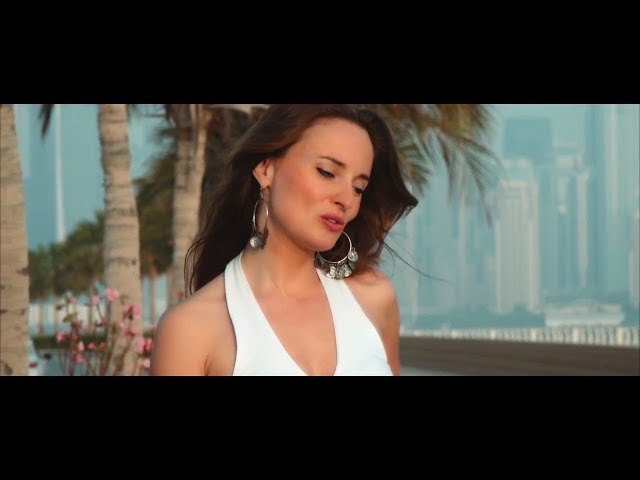 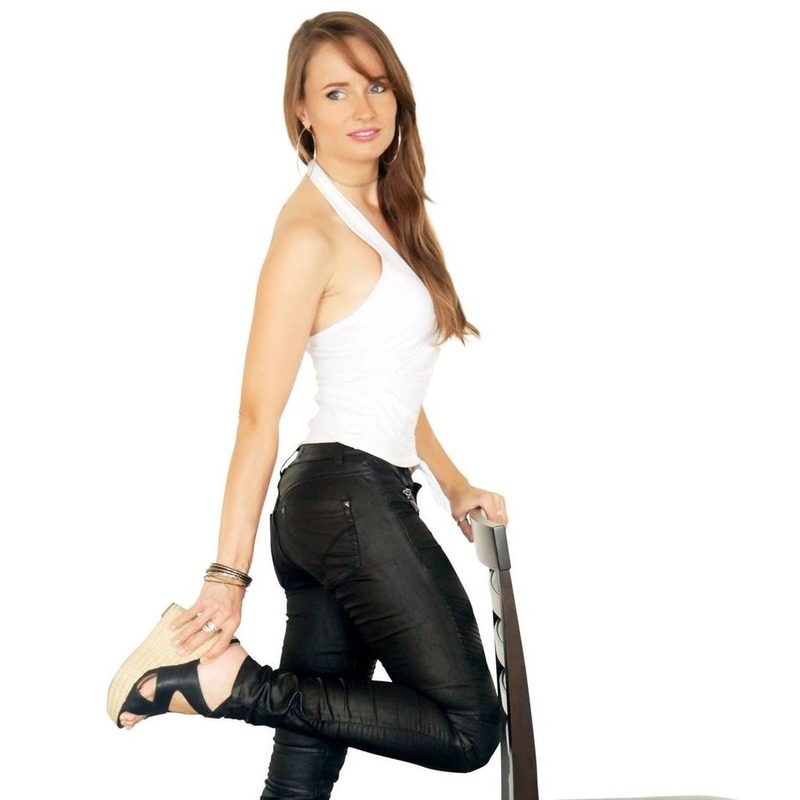