Currently Lina Ammor has a residential contract with the Burj Khalifa Lounge at the Top of the Burj. She was born in 1989 in Hanover/Germany, and came into contact with music at the age of five. As a daughter of musical parents and granddaughter of a singer, she already knew that music would become her profession.

Her love of music was demonstrated by her participation in "The Mini-Playback-Show", where she performed "Un-Break My Heart" by Toni Braxton.

Throughout the school years Lina was represented in the school choir and girlbands and already had her first smaller appearances. She had the chance to share a stage with „The Weather Girls“ and to perform their famous Song „Ist’s raining men“. At the age of 16, she appeared at the CEBIT fair in Hanover and was announced by Barbara Schöneberger, a german TV-Host.

In 2008 she participated in a TV casting, where she made it into the last eight participants in the live shows.
Lately in 2019, Lina Ammor won an upcoming singing show that will be published on Netflix 2020.

The inner urge and the great interest in soul, Rnb, jazz, pop and rock led Lina Ammor to the first known addresses such as the P1 in Munich, the German sports press ball the Geneva Motor Show, Olivia Valere Night Club in Marbella/Spain, Robinson Hotels in Switzerland, Tunesia, Portugal and Greece and the austrian Embassy in Dubai, just to mention a few of her references.

Meanwhile, Lina Ammor works across Europe and the UAE for various Companies, Agencies and famous Musicians and is involved in some studio projects. She was the resident singer of the at the top of the Burj Khalifa lounge, St regis the palm champagne lounge, nammos, bvlgari Yacht Club, rockfish al nasseem, osseano atlantis and lots more… 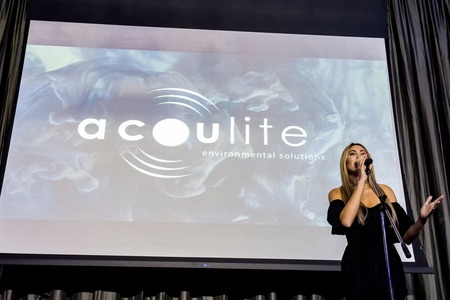 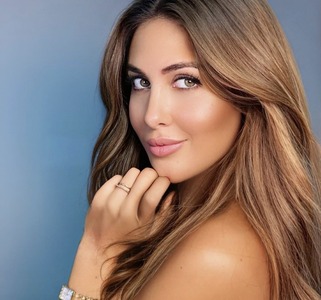 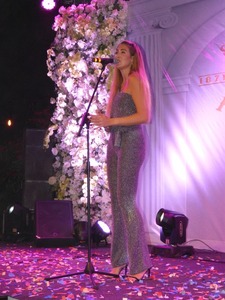 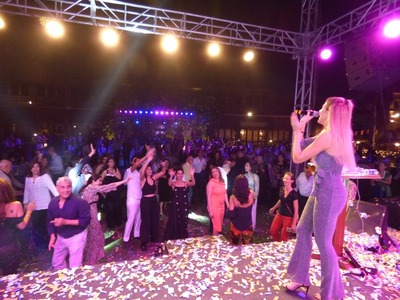 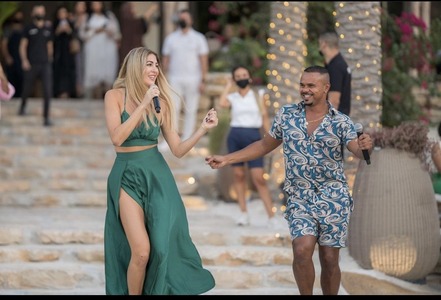 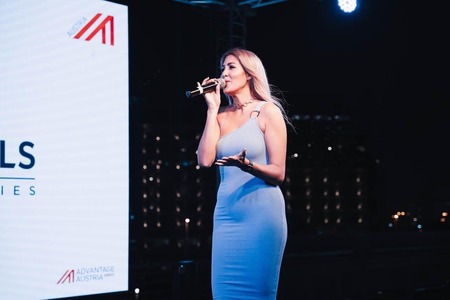 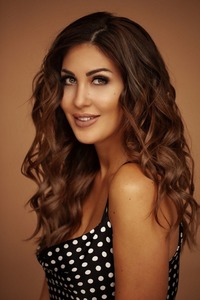 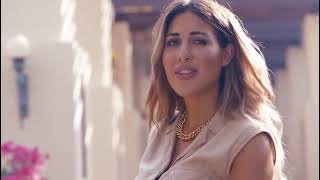 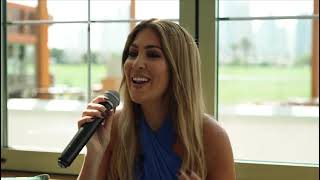 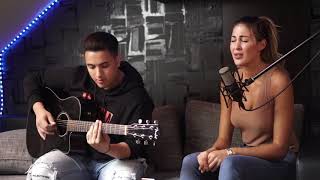 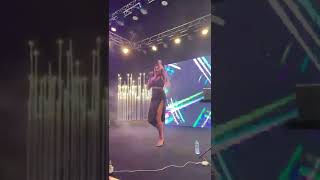 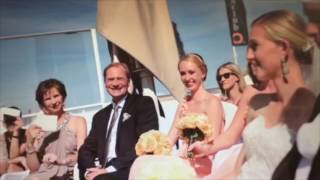 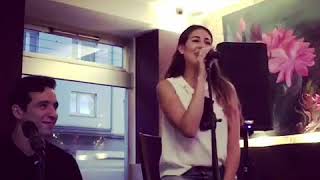 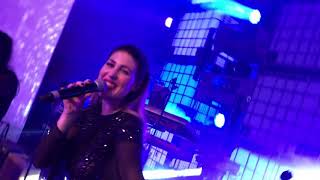 Winner of Netflix sing on Germany
2020

Own microphone if needed, dress

Own microphone if needed, dress