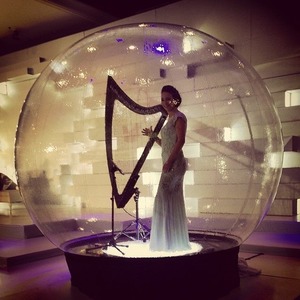 Originally from Bulgaria, Lidia is a classically trained harpist who has been based in Dubai since 2005. The cosmopolitan city became her second home where she fell in love with the Arabic culture and began incorporating well-known Arabic songs into her repertoire.

Today she is one of the leading harpists in the region, often traveling outside of the UAE to destinations such as Oman, Bahrain, Qatar, the Maldives, and beyond.

The Beginning
Lidia began learning music notation before she even grasped the alphabet! At the tender age of five, she started playing the piano. Her love of music led her to study at the National Music School in Sofia, where she discovered the beauty of the harp and began studying under Kohar Andonyan and Prof. Malina Hristova, aged 11.

She continued her education, received her Masters degree in Music at The National Music Academy in Sofia, also attending master classes with Elizabeth Fontan-Binoche, Suzana Klincharova, and Danielle Perret. 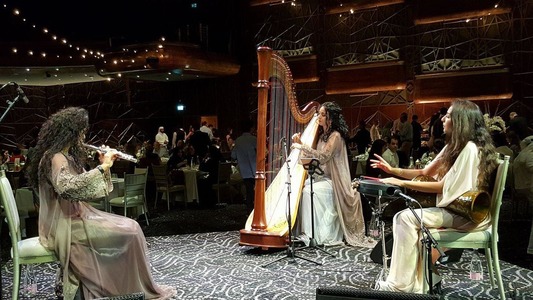 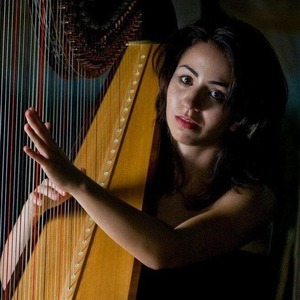 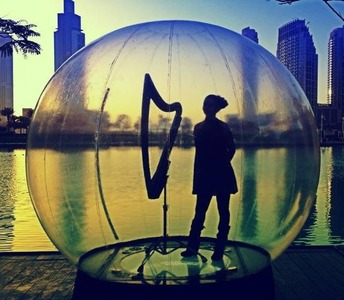 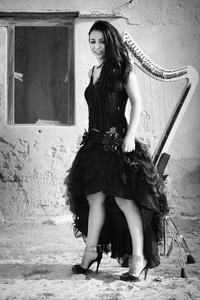 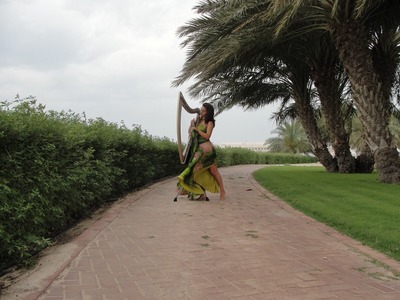 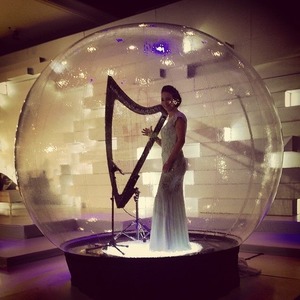 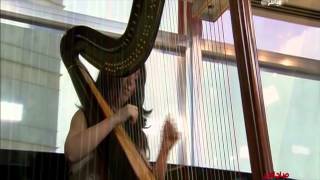 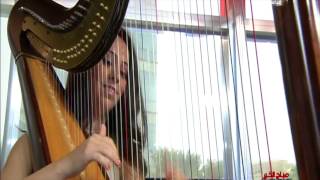 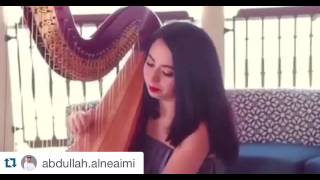 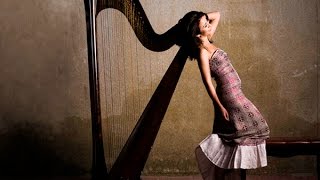 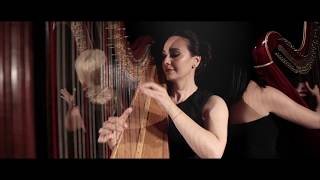 Performed with several orchestras and ensembles throughout the world, including Germany, France and Italy.
2017

Many thanks all went perfect and she was great. All was very smooth and professional.