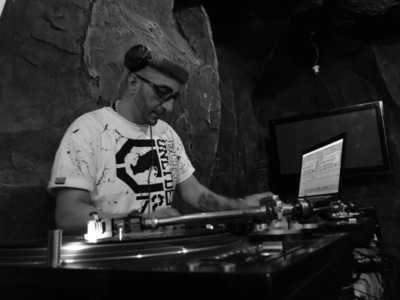 Since the early 1990s, Lethal Skillz has been holding it down as one the Arab world’s elder DJ statesman – earning the title as the oldest and most established turntablist in the Middle East and North Africa. He was the first to push turntablism as an art form in the Middle East and has continued to be one of Arab hip-hop’s most notable cultural ambassadors – having traveled the world representing Lebanon and the Middle East hip-hop through literally hundreds of community DJ workshops, free concerts, b-boy events, and through his own work as a prolific radio host.

Having grown up as a child of the Lebanese Civil War, he was the first Arabic judge for the DMC World DJ Championship GCC Battles hosted in Dubai (2007), and he has sought to use his influence in hip-hop to sow the seeds of peace and empower the community through the pillars of hip-hop culture with an unyielding commitment to keeping DJ culture alive and kicking with a new generation of youth -wherever he goes.

For over 20-years he’s also been producing and releasing music with two seminal Arab hip-hop albums to his credit- New World Disorder (2008) and Karmageddon (2012) – which features nearly everyone in the Lebanese hip-hop scene past and present and many of Arab hip-hop stalwarts from the region and Diaspora. Skills has also collaborated musically with the likes De La Soul, Dr. Dre and Snoop producer Fredwreck, Booty Brown and The Pharcyde, The Outlaws and Hussein Fatal (2Pac Shakur’s crew), and most of the pioneers of Arab hip-hop both in the region and Diaspora including Omar Offendum, The Narcycist, Shadia Mansour, Eslam Jawad, Malikah, Ramallah Underground, Qusai, MC Amin, Arabian Knightz and many more. 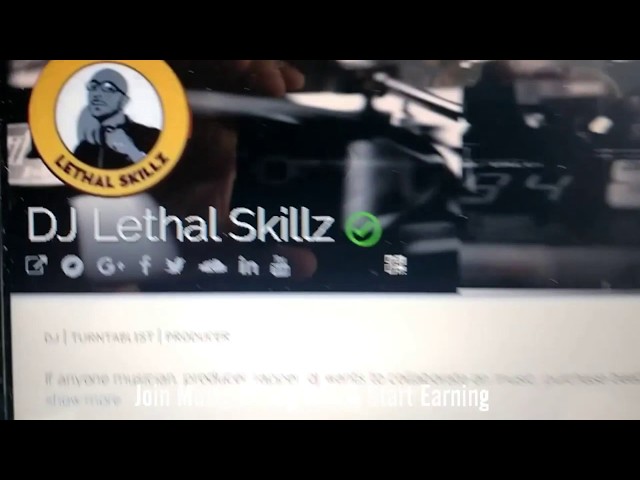 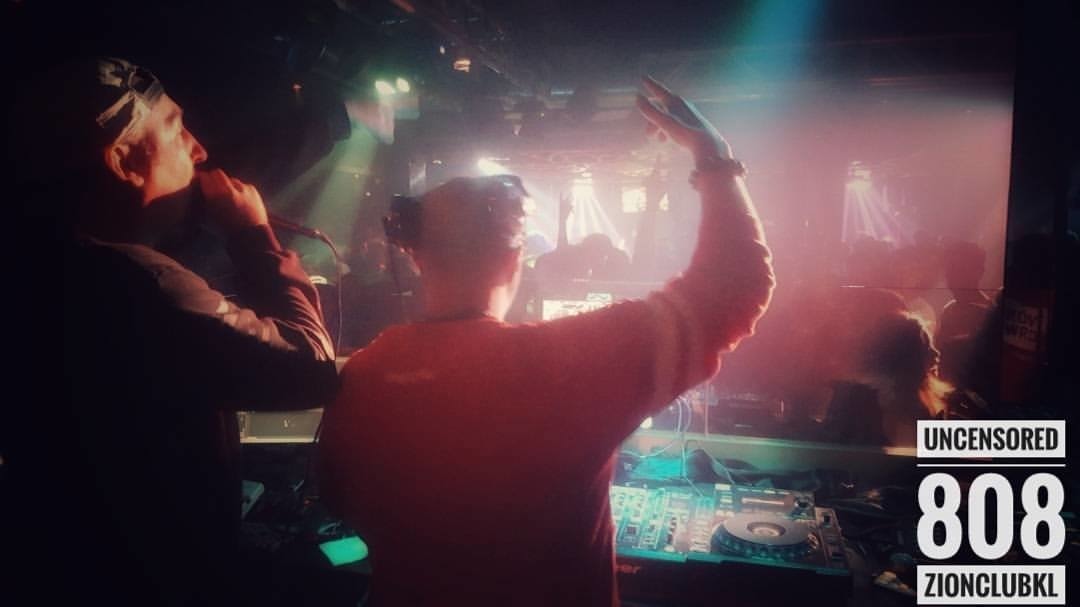 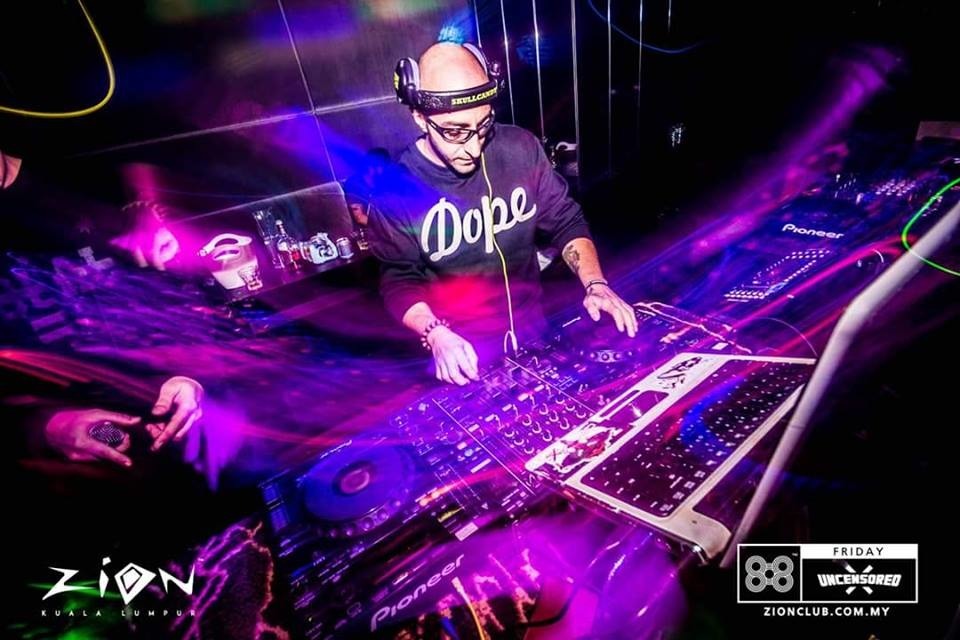