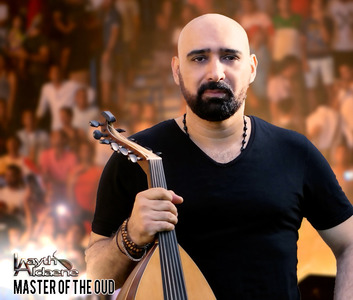 Soloist on the oud,Distributor musician and composer,Theater director,Sinarst and Plates designed to play,Poet,Rate of color,Sound Engineer,Editor,His experience in composing music soundtracks,Story Board Announcements,Artists Association of Iraqis,Served as President of the Iraqi Task Force tonalities 1995-2003,Schooled by the most skilled players on the Iraqis, including the Oud,Artist Moataz Al-Bayati and the artist Ali Imam.

He held many musical evenings and he has many local and international posts……Baghdad National Theatre 1996,Alrasheed theater Baghdad 1998,Hall Davaze Algeria 2001.

He composed and the distribution of many Alaoberitat in the United Arab Emirates,
Compose music for Khalifa Fund Abu Dhabi,
Operetta to Abu Dhabi for the care and rehabilitation of people with special needs,
Held a charity concert to support the children of Iraq, 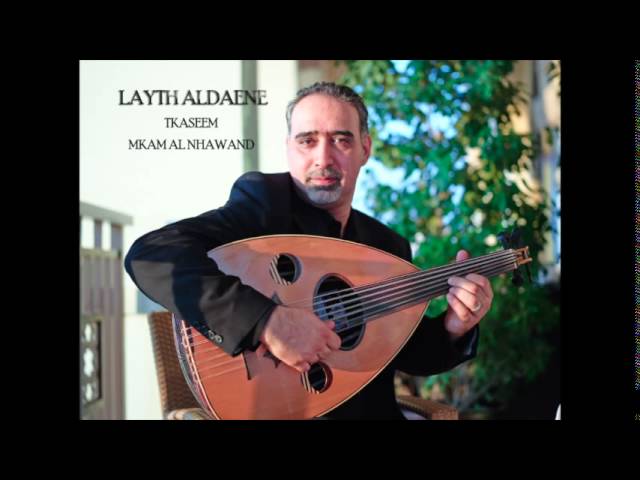 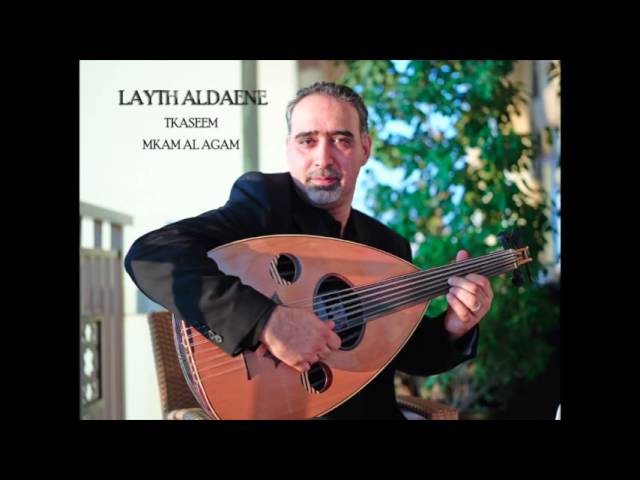 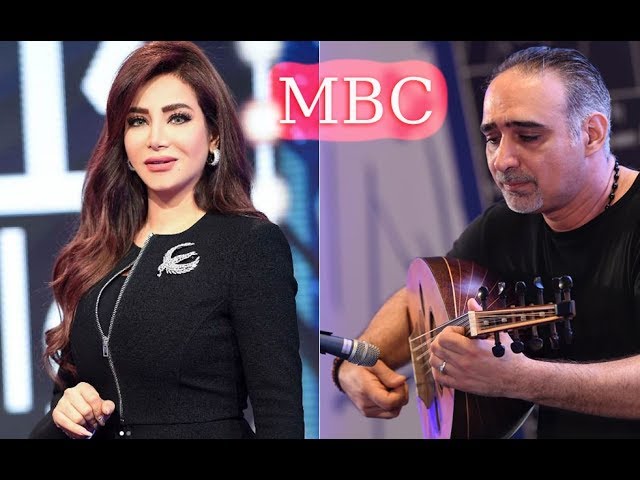 He holds a certificate of appreciation XV International Festival of Youth and Students 2001 in Algeria,

University of Al Ain United Arab Emirates for out Operetta,

Holds a shield of Jerusalem from the evening solo Certificate of appreciation from the U.S. Ambassador in Abu Dhabi

Certificate of appreciation for or directed Operetta United Arab Emirates at the Emirates Palace Abu Dhabi,