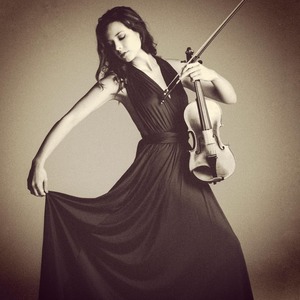 Lauren began playing violin at the age of 6. Although her training began classically, she grew up in Nashville TN, home of country music, and soon became immersed in the many Americana and roots styles the city had to offer.

She started playing bluegrass in a local band at age 9 after she entered and won her first fiddle competition. She continued to compete, placing in many more competitions, including runner up in the ASTA Alternative Styles Competition in 2010.

She continued to perform locally and studied jazz, Irish, bluegrass, and pop music throughout high school. She is a graduate of Belmont University where she studied Commercial Violin Performance. Lauren has over fifteen years of performance experience on several tours, including opening for acts such as Montgomery Gentry, Josh Thompson, and Kix Brooks. She has worked with artists and productions like Miley Cyrus, Lonestar, Florida Georgia Line, ABC’s Nashville, The CMT Awards, Little Big Town, Andra Day, Lee Ann Womack, as the featured artist for Bonafonte’s international advertising campaign, and currently tours with 2015’s AGM Female Group of the Year/2016 Country Christian Group of the Year, HighRoad. 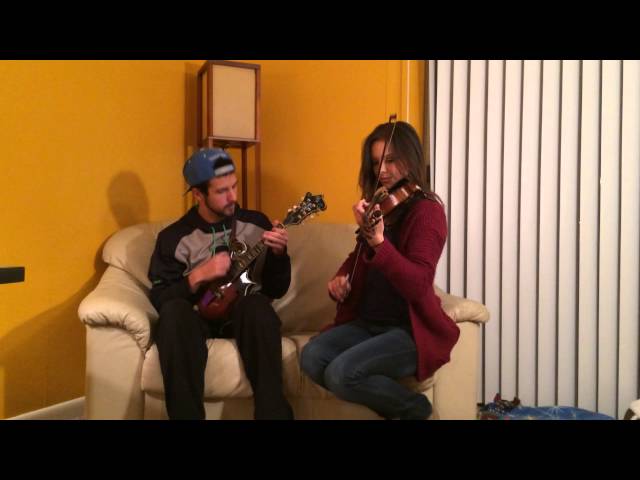 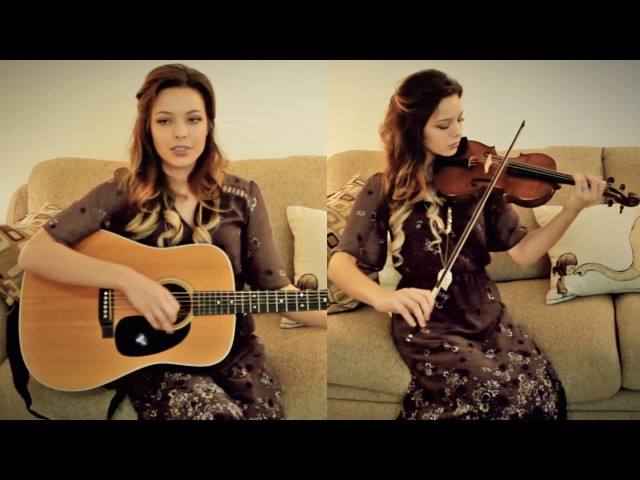 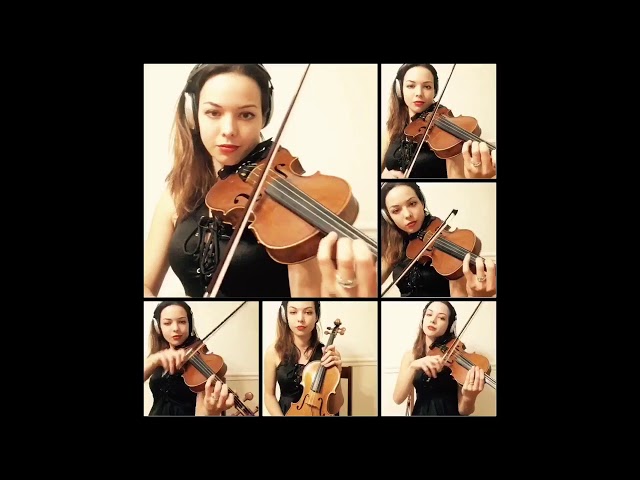 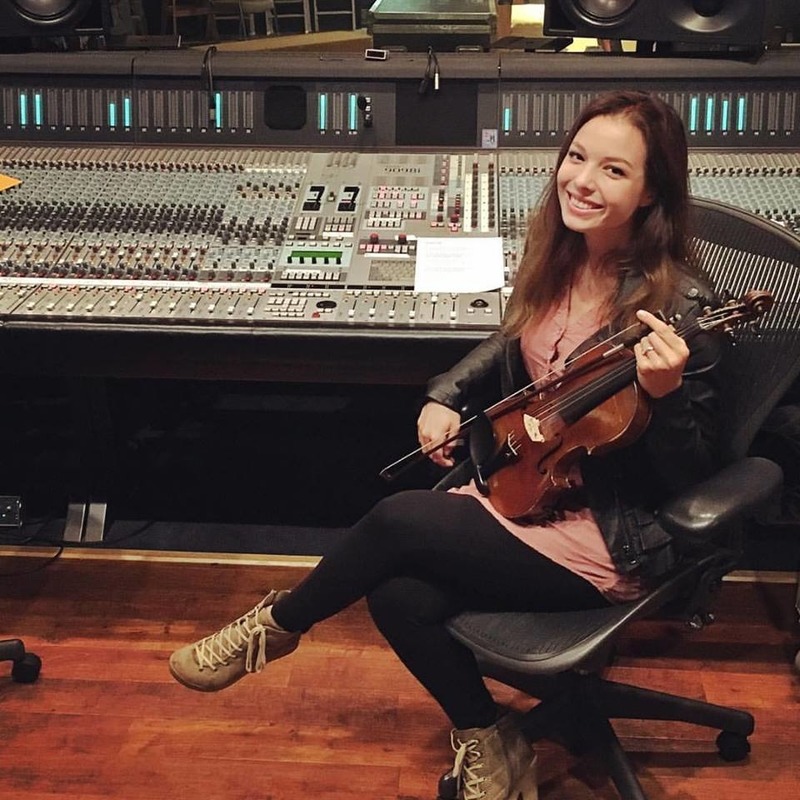