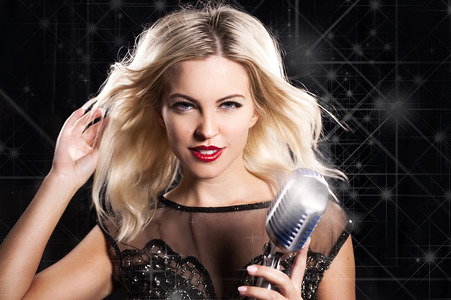 Laura was born and raised in London and had a passion for music from a young age. At 16 she attended the prestigious BRIT School for Performing Arts and Technology before continuing her training at the London School of Musical Theatre, graduating with a Distinction.

Laura worked extensively in London theatre and also formed a vintage vocal trio, with whom she went on to achieve great success. The band had a Friday night residency at Quaglino's in Mayfair and worked on the corporate and events scenes across the whole of the UK. In 2014 they were taken on a tour of the USA as the face of a beer brand, performing in New York, Boston, Philadelphia and Atlanta amongst other cities.

She relocated to Dubai in January 2015 and has been kept very busy working both as a soloist and in collaboration with many other musicians and bands at venues such as The Ritz-Carlton, The Atlantis, The One & Only and the Armani Hotel, to name a few.

In August 2015 she was chosen to be the lead singer of the successful UAE-based band The Swing Revue, who have an impressive list of clients including Tiffany & Co, Formula 1 and the Dubai World Cup. They have also performed internationally in Bahrain, Hong Kong, The Philippines and Sri Lanka. The Swing Revue have a show every Thursday night as the resident band at Jazz Pizza Express in Dubai.

In July 2016 Laura joined the team at the glamorous Cavalli Club, Dubai, as singer of their Sunday evening dinner show. She is a guest singer with the Abu Dhabi Big Band and also sings regularly as part of an acoustic duo and is available for bookings with a jazz trio or quartet.

You can catch Laura performing weekly at the following venues: Seafire Steakhouse at The Atlantis on Mondays, Iris Dubai on Tuesdays, Jazz Pizza Express in JLT on Thursdays, and Cavalli Club on Sundays. 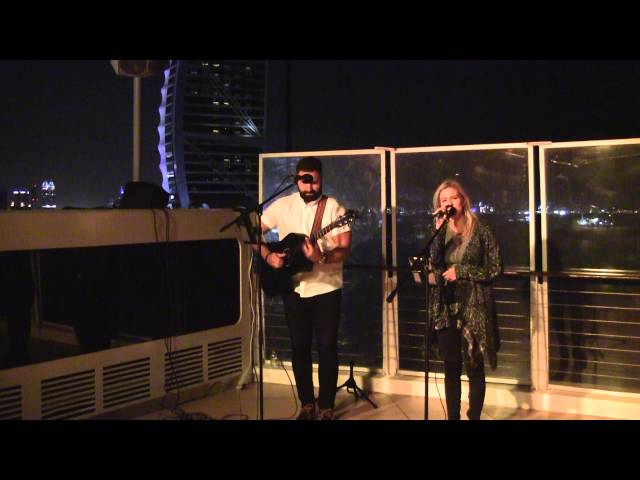 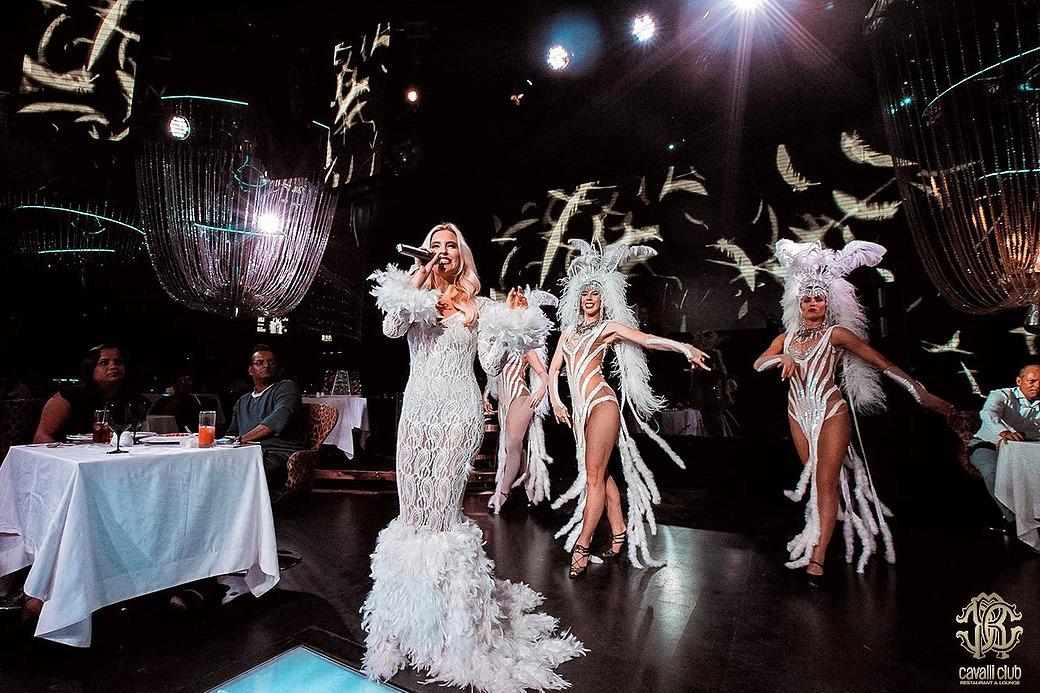 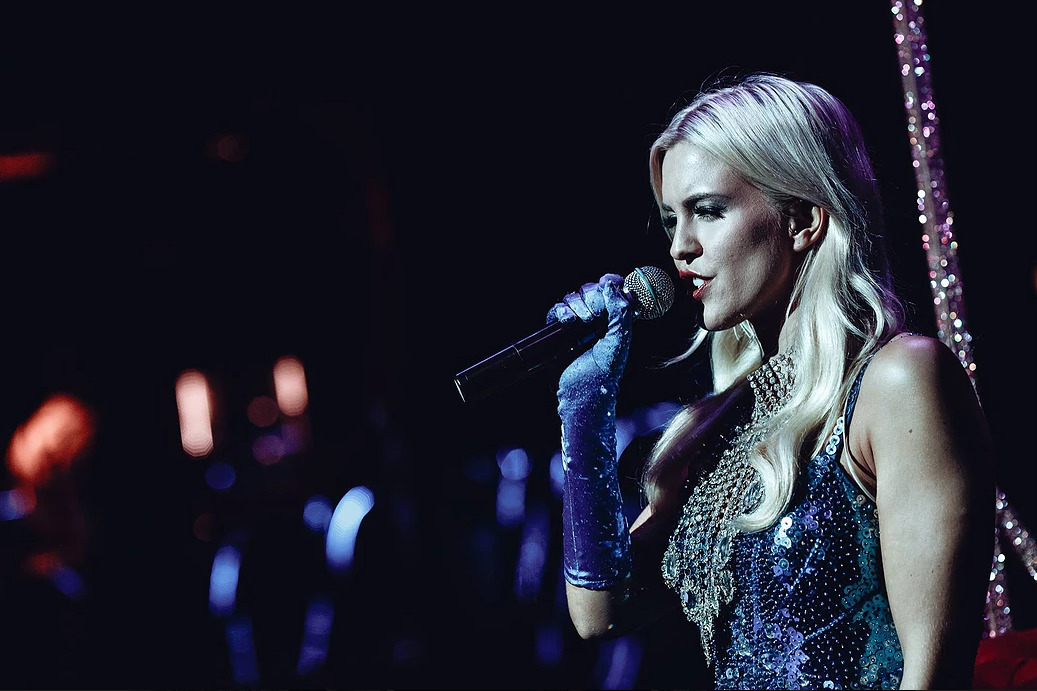 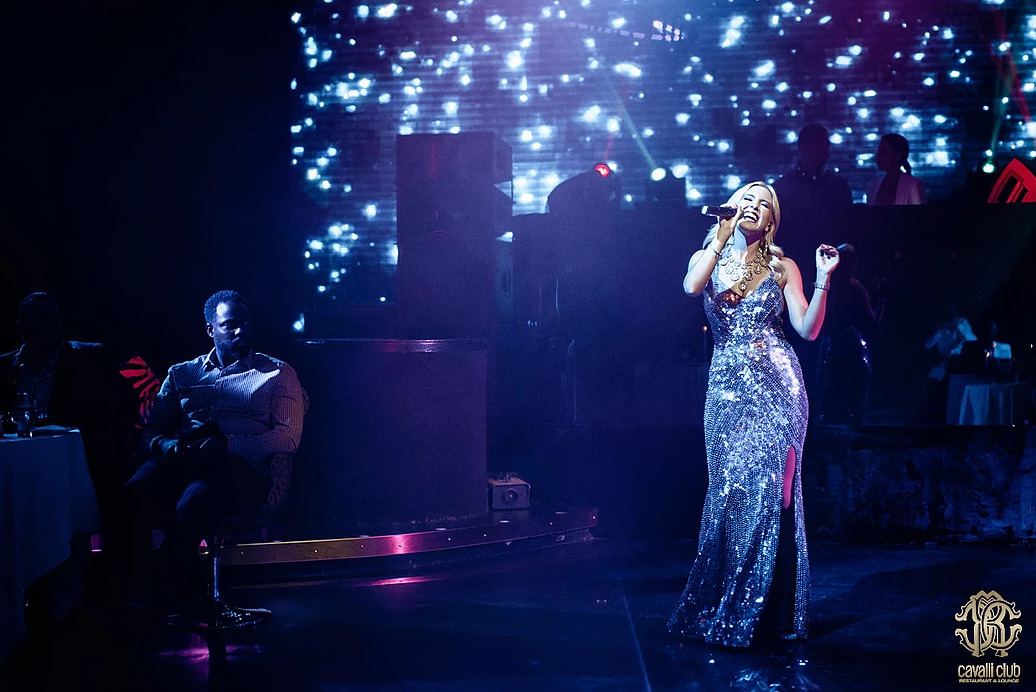