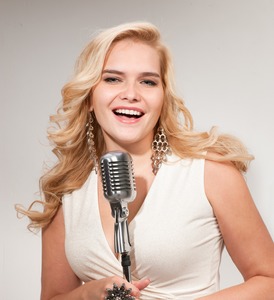 Kristina Gutseva is a Belarussian Singer and Music teacher currently based in UAE.
The singer released her own songs: "Day by day" (music & lyrics Oleg Sashko), "Mig Blues" (music & lyrics Ina Schakhno), "Privid" (music by Iryna Tratsiak, lyrics by Maria Tsitarchuk).
She has extensive experience as a singer in countries such as in the Maldives, Oman, Bahrain, Emirates and Belarus.
In October 2022, she was nominated in the SHE AWARDS 2022 Season 2 DUBAI in the "SHE
Singer" category, entered the top three finalists-nominees in the "SHE MUSICIAN" category of Dubai. Performed as a guest
singer at SHE INTERNATIONAL FASHION WEEK.
She took Honouree at SHE AWARDS 2023 Edition 3 in Dubai as an Award Winning Celebrity Singer organized by Ladyz
Fuzion, which will take place in May 2023 in Dubai, where she is going to perform as a
guest singer.
Soul Artists agency awarded Kristina Gutseva as female singer of the year 2022 in Dubai 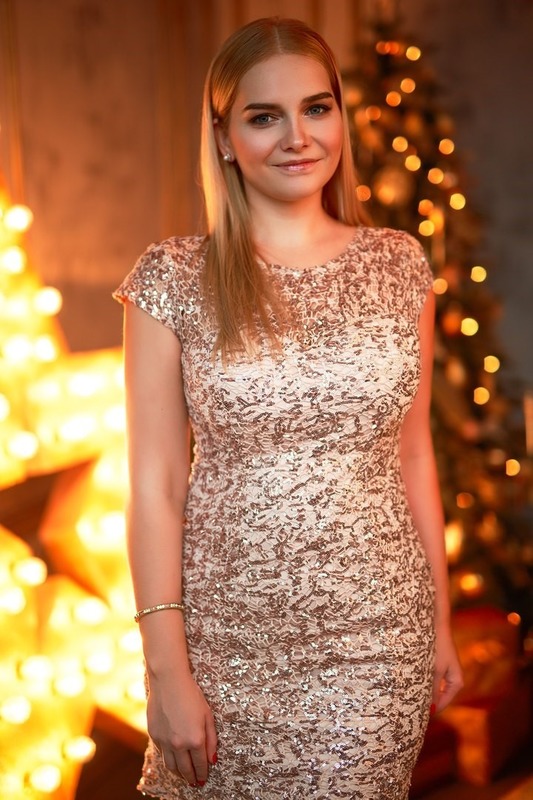 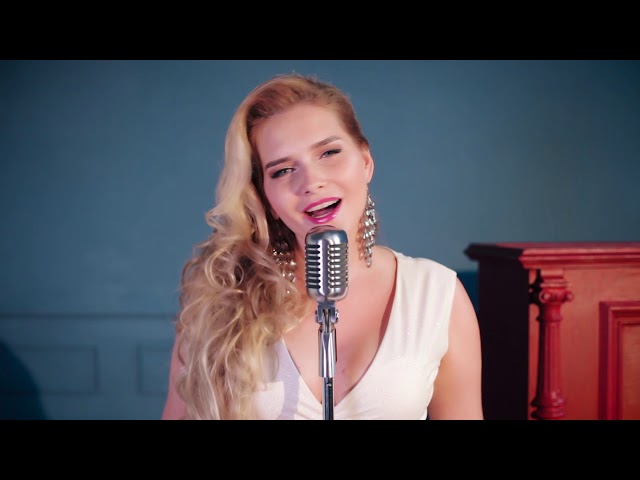 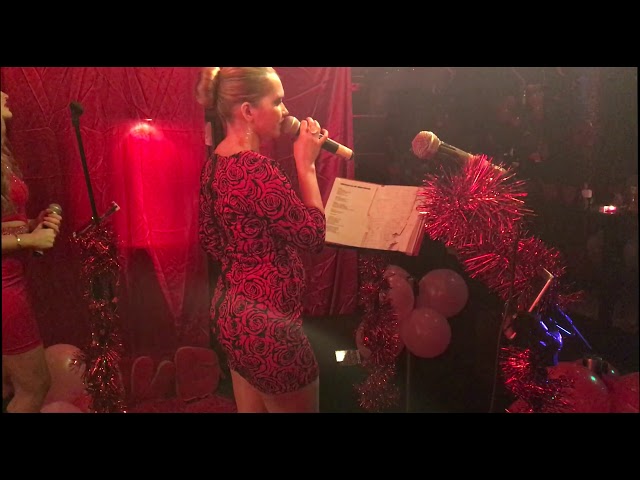 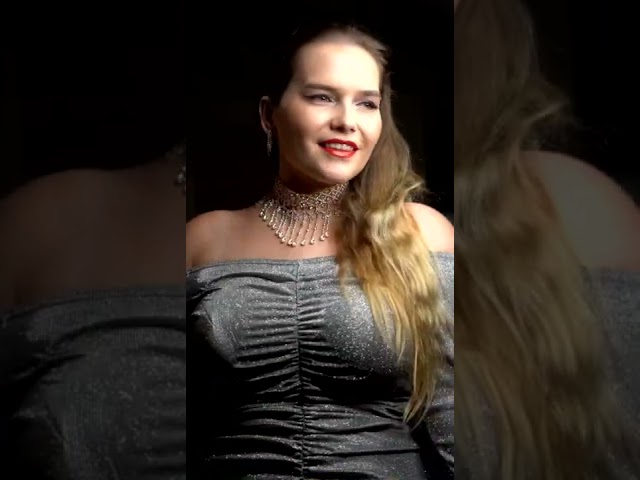 Passed to the semi-finals of the "Star Stagecoach" competition from the Gomel region.
2005

The diploma-winner of the contest “Song over Nyoman” (Grodno).
2007

Participation in the TV project on STV “Cool guys” (from the Grodno region in a team with A. Mezhenny). Our “Co.MANDa” took the 2nd place on the project.
2008-2009

Participation in the project on STV “Singing Cities”, curated by Tanya Faredo.
2012

1st Place of the Starfall contest in the Patriotic Song nomination.
2016

Big thank you for your support over the festive period.