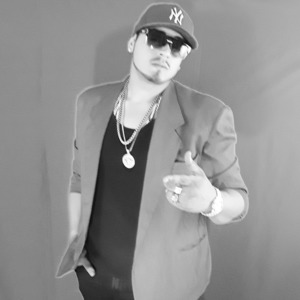 Kristopher Eldret Valle, known by his stage name KRen is an American singer, songwriter and producer of TrippleSEntGroupProduction. Born on February 6, 1990 at a very young age everyone around him witnessed his passion for music.

Raised in a latino, pentacostal household music was a daily ritual. Influenced by his late musician grandfather and Pastor at his youth ministry, perfecting his craft became top priority. He found his peace through music and was able to create master pieces reflecting with his lifestyle.

His ultimate goal is to reach a broader audience touching the hearts of the masses through music, whether it be to sooth the soul or make you shake that groove thing. 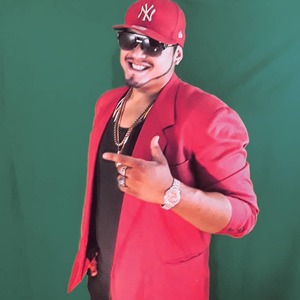 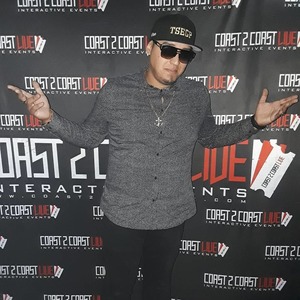 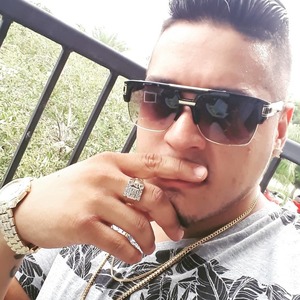 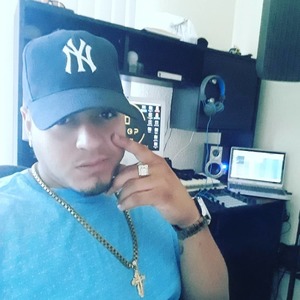 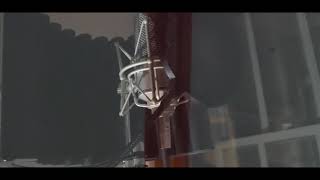