I was born and raised in Houston, TX. My music style can be described as Modern R & B Soul with a hint of sultry jazz. My voice has been described as raspy with a breadth of range and velvety undertones. Onstage, I feel at-home, speaking to the audience, encouraging participation and a few laughs as well.

I started singing as a child, listening to my family sing in church and at family gatherings. Once they realized my talent, I was thrust into the spotlight, singing at church functions and in school choirs. I have also recorded with local artists in Houston and the UAE as well as recorded a single which featured on the Cyphering Sands compilation album. 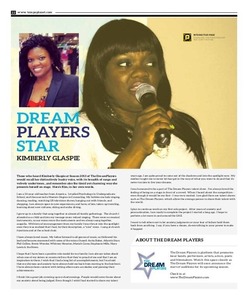 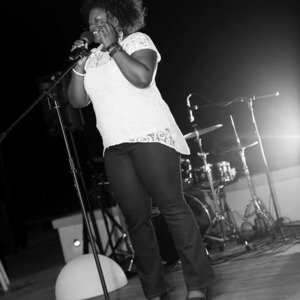 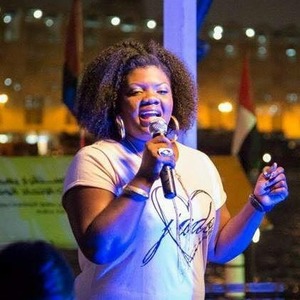 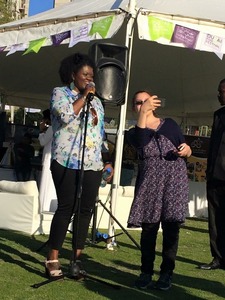 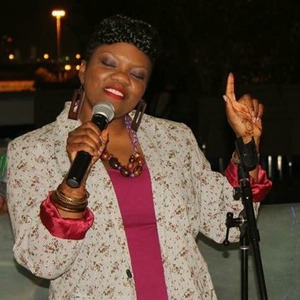 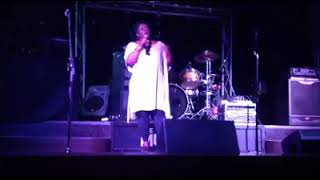 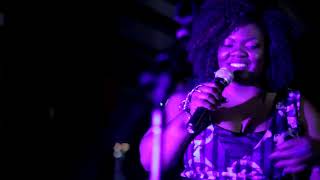 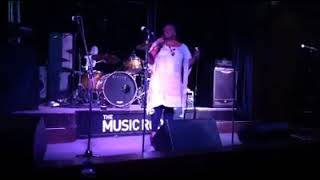 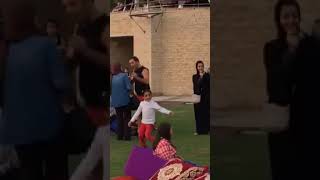 Featured Vocalist at Tapestry of Sound in Manarat Al Saadiyat
2017