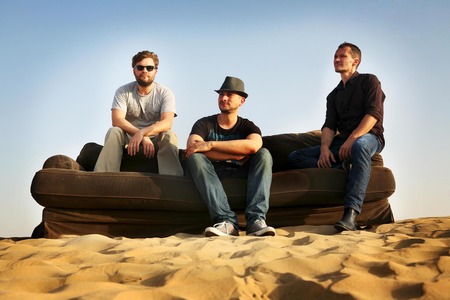 Formed in December 2011, Kicksound is a hard rock trio based in Dubai. A string of energetic live shows caught the attention of Time Out Dubai, which praised the band’s “tight riffing, inventive songwriting and soulful vocals”. The publication went on to shortlist Kicksound for Best Dubai Act in 2013 and 2015.

Kicksound’s long-awaited debut EP - recorded at Soundstruck Studios - received a four-star review in The National, noting the “abundance of musical ideas, stacked and served up with bite and finesse”.
​
In May 2014, Kicksound impressed a panel of industry judges, winning Best English language Artist at the Zippo Encore Arabia Awards, a competition for original music in the Middle East.
Kicksound was founded by Branislav Trkulja, Gabriel Matute and songwriter Olly Ephgrave. After experimenting with different arrangements, the current line-up consists of Ephgrave on vocals and guitar, Trkulja on drums, Will Skidmore on keys and backing vocals, and Afaq Ahmed on bass.
​
The band’s sound is influenced by 90s breakthrough acts like Soundgarden, Foo Fighters, and Rage Against the Machine, as well as classic rock and metal. Its set includes a mixture of fast-paced punk and groove-based heavy riffing, as heard on its eponymous four-track EP. 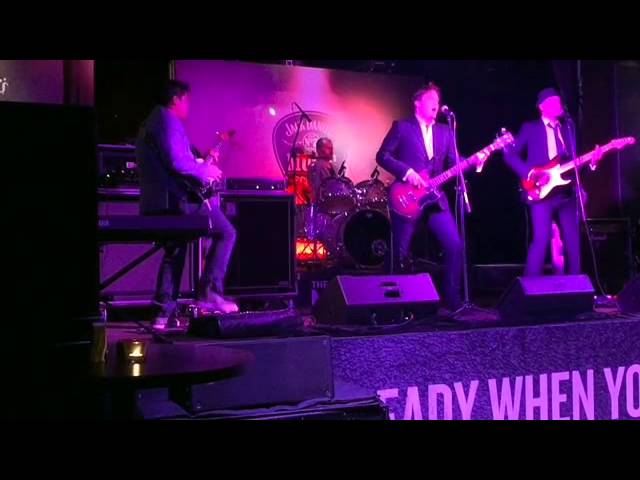 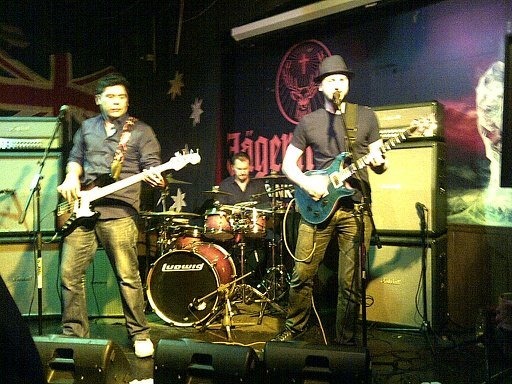 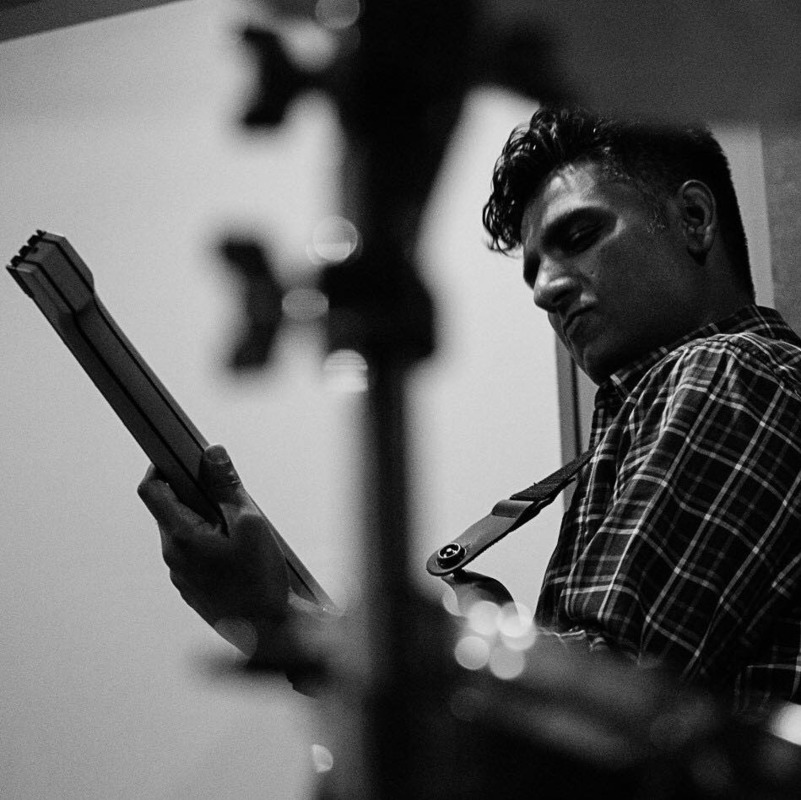 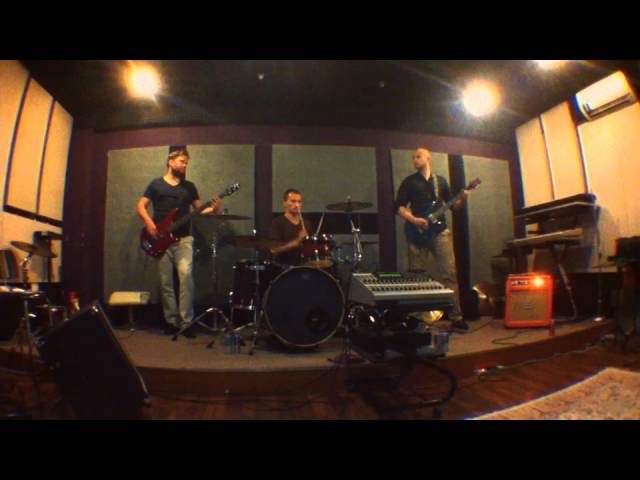