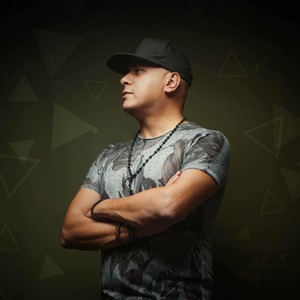 Khaled Hussein is famous for his sizzling hot beats and is defiantly a force to be reckoned with around the globe with his mega hit (You & I) with Yassin Ft the vocalist Hala and the big room anthem ‘Lose control’ on the world renowned label Pacha recordings. Khaled has rocked numerous dance floors around the world such as London, Russia, Dubai the list goes on.
Fans can also tune into Khaled Huseeins show Element 8” which airs on ETN.FM monthly.
Khaled Hussein’s supreme passion for House music has forged his out standing performance alongside the world’s finest talent such as John Digweed, Hernan Cattaneo , Judge Jules, Steve Lawler , Sander Kleinenberg , Satoshi Tommie , Sonique , Chus & Ceballos to name a few under the world tour of Space , Privilege , Cream , Renaissance & Global Underground.
2011 was a special year for him as he was voted as one of the top 300 Dj's in the world in DJMAG, and also voted Egypt’s number one DJ by Virgin mega stores.
After being named as the best DJ at the middle east music awards in 2012,
Khaled's success soon payed off this year as he proudly took the award for the second time in 2013!
It is with no doubt that Khaled has altered the Egypt's Dance scene and taken his crowds to new heights. The future holds nothing more but success, progress, triumph and achievements... Khaled can truly be titled as a "Pioneer". 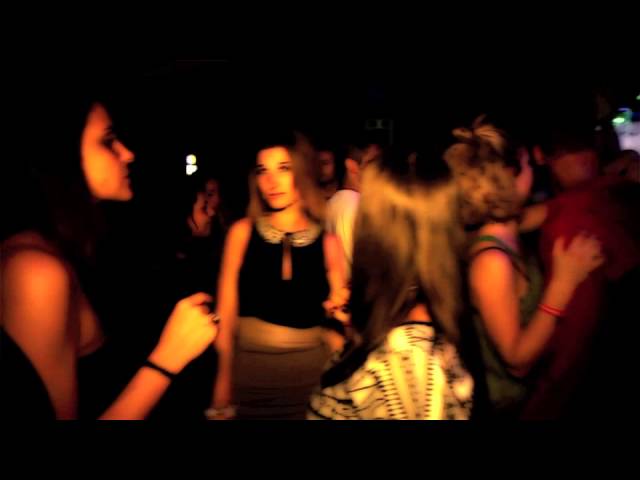 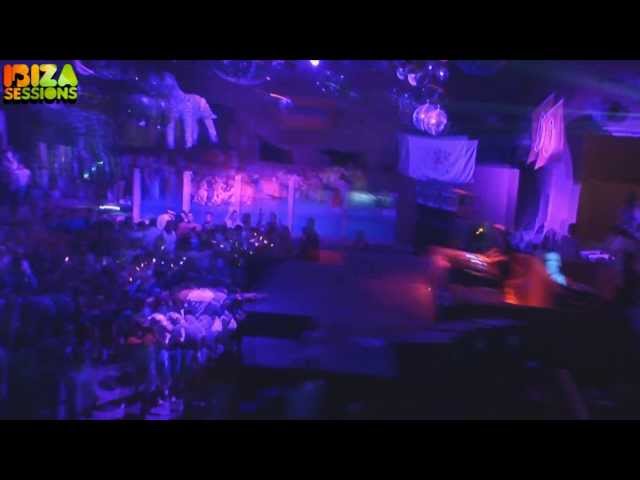 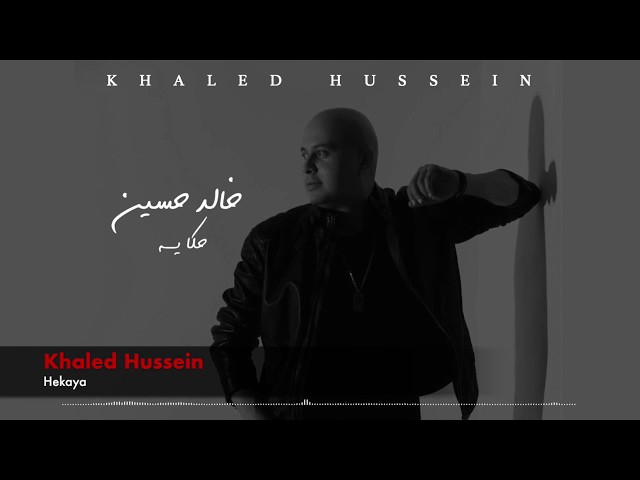 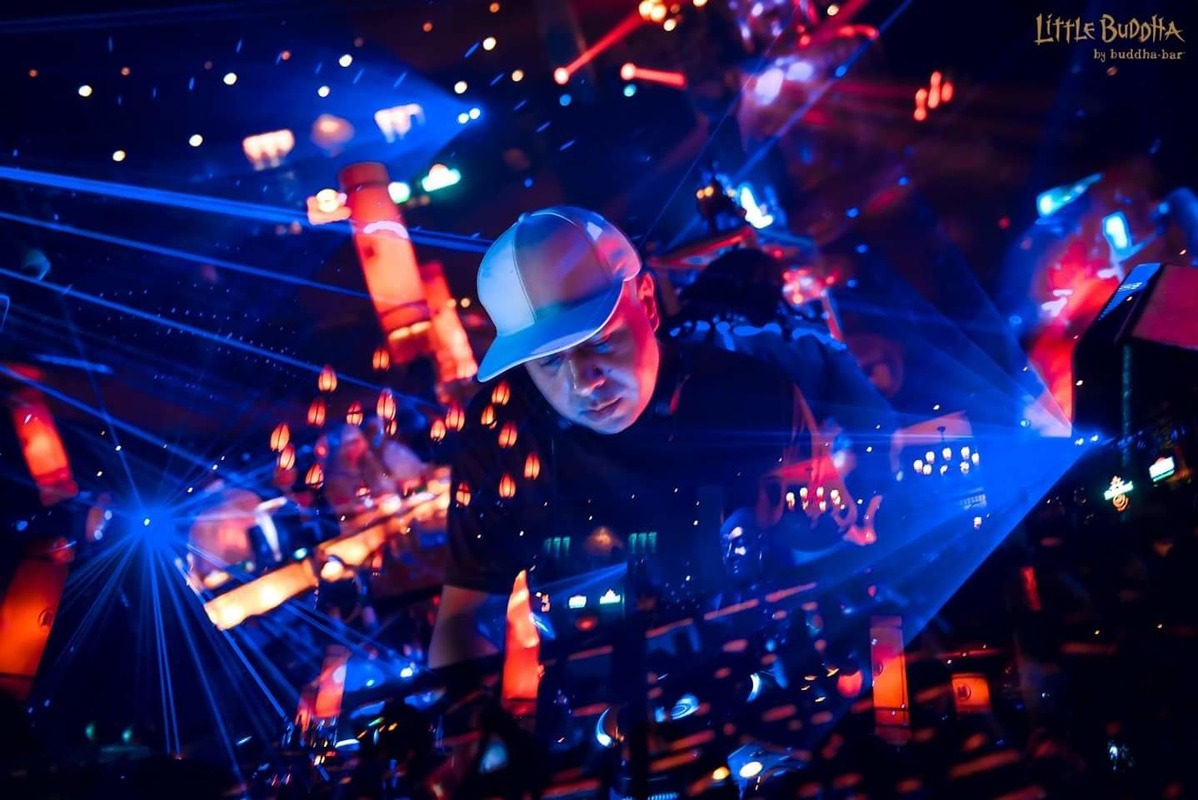