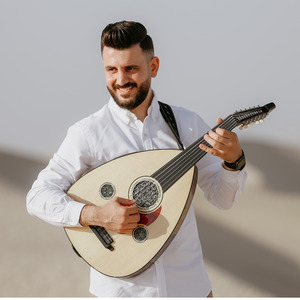 My passion for music began since 2004. I studied music with the most skilled oud masters and participated in workshops in many countries, including Syria, UAE, Jordan and Lebanon, in the presence of a group of oud professionals from all over the world.

I was hosted among the most important cultural programs on local television channels such as Abu Dhabi TV, Emirates TV and Fujairah TV. 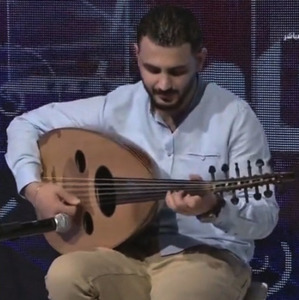 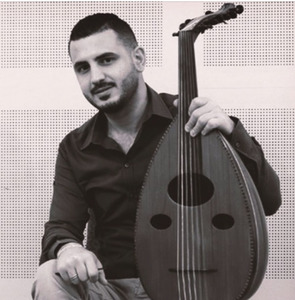 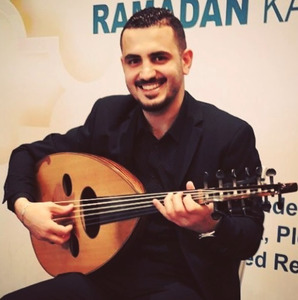 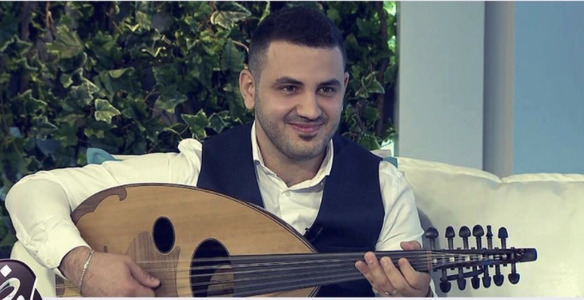 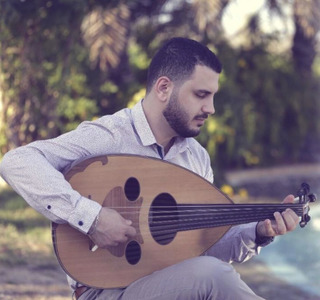 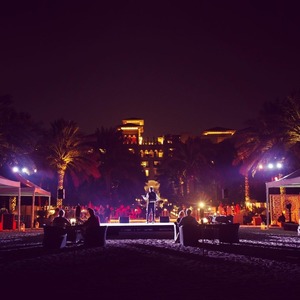 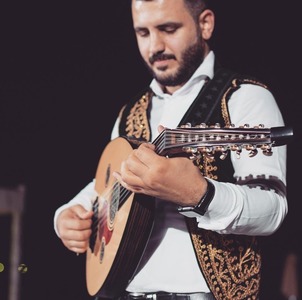 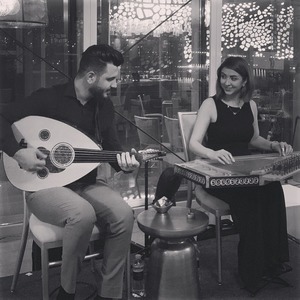 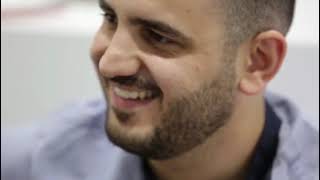 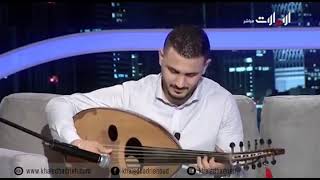 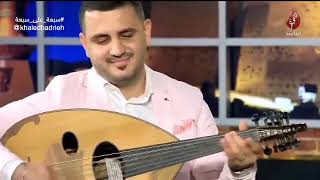 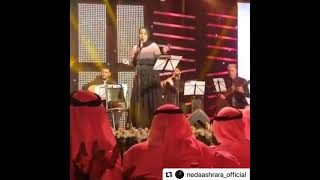 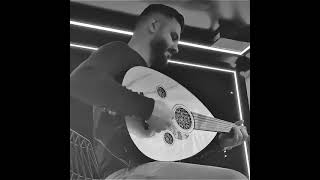 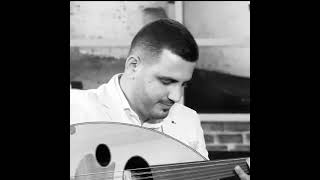 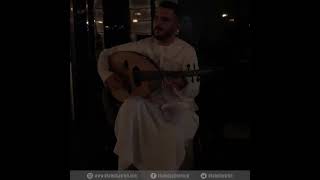 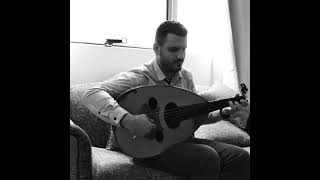 Union of Writers of the Emirates - Abu Dhabi
2019