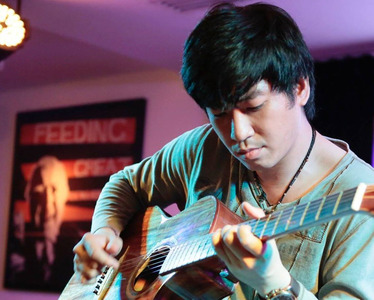 It started out when I was in 3rd year highschool, influenced by the mainstream alternative rock bands that brought me to play the guitar. It's kinda hard at first cause' I really don't have interest in music at all, but after watching some live shows and gigs I did start enjoying it.

A while later, having exposed to different kinds of music, my interest diverted to Black Metal and Power Metal. Yes I know, "wtf?" right?, but it's the feeling of being challenged. Whe you see those guys on the stage playing insane riffs and lead solos, It's amazing. That was my music for three years.

Second year college! Another transition began, I shifted to classical music and fingerstyle guitar. It was a regular day, surfing videos on youtube for some lead solos and then somehow I got to the video of "Edgar Cruz - Bohemian Rhapsody". After watching this, I was like in awe, I want to play guitar like this man... combining the bass notes, vocal notes, drum notes, melody and rhythm all in one guitar.. that was the shit dude, that was the shit! I've never seen or imagined something like that before. Pure Genius!

...and from there, I studied this type of music and basically got to know other "fingerstyle players" that boosted my inspiration. I then realized that this type of music was for me, I liked it, and I LOVED it. It's something I can call - passion. 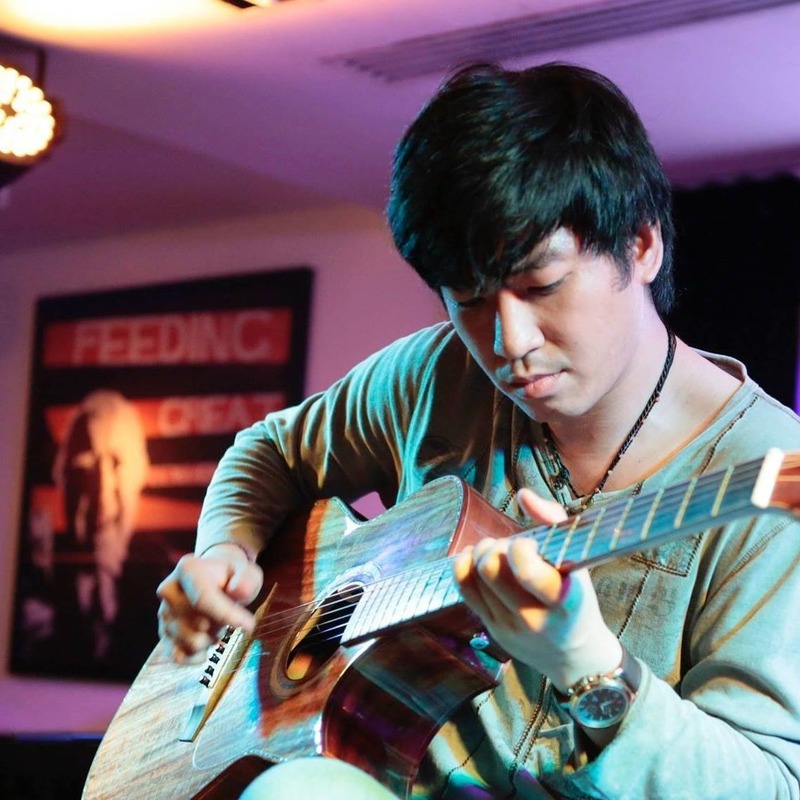 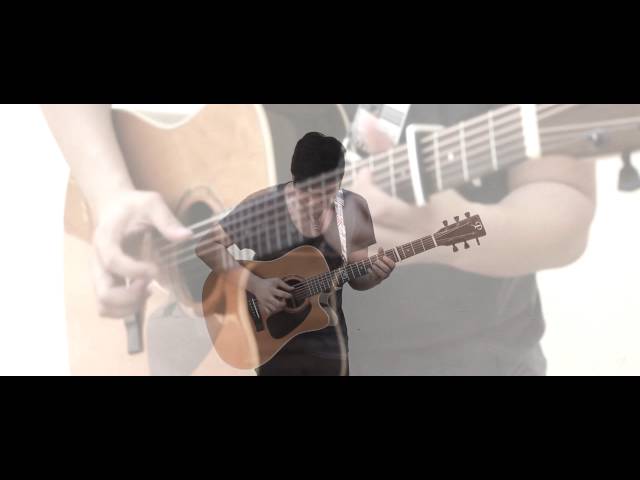 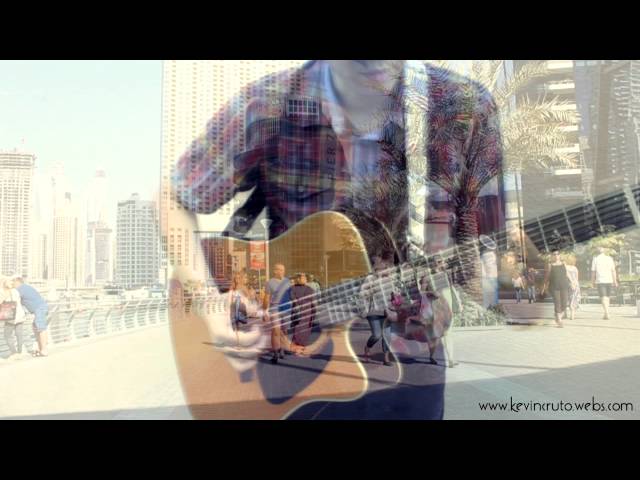