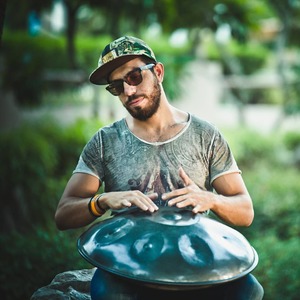 Percussion artist Khaldun Al-Baz (a.k.a. “K-Dun”) was born in Amman, Jordan. Musically inspired since childhood, he began studying the drums at the age of 13. Soon after he began performing with local rock bands, and eventually with a broader range of musicians in a variety of venues, including Jazz, Latin Jazz, Flamenco, Blues and Arabic music, firmly establishing his reputation in the Amman music scene. K-Dun also taught himself to play classical guitar and piano in order to compose his own material, while maintaining drum set as his primary performing instrument. In 2005, he played several shows in Amman's Ahliya arena with artists such as Ewan and Diana Karazon.

He also has performed with Aziz Maraka & Razz Band, Zaid Hamarneh, Jadal, and the international star Massari. These bands are known for playing experimental music and fusion, K-dun’s current specialties. K-Dun was a member of the well-respected band RUM, led by the gifted composer/pianist Tareq El Nasser. RUM is well-known for their performances around and outside of the region, in part due to being the only band in Jordan that includes 30 musicians blending both Arabic and Western instruments and styles together. With RUM, K-Dun played an electronic drum set along with various percussion instruments in order to add special effects and sounds that help to create the band's unique musical atmosphere. Last year alone K-Dun had many gigs in the US including the state of Indiana at the Hollywood Casino, and Bartini’s Club and Restaurant in Ohio State, where he played the percussions along with the DJ

K-Dun is also capable of playing with programmed music or DJ's in different styles, such as Electronica, Trance, House and R'n'B. These performances have become Khaldun's most recent specialty. Since moving to Dubai 20012, he has been performing at a large number of night clubs, weddings and private parties where he plays percussions and performs LED dance shows. He has also been very involved in organizing several music and dance events which he also performs in. He now plays the Drums in several musical projects in the genres of Blues, Latin music and Alternative Rock. These bands regularly perform in different restaurants venues and television shows. 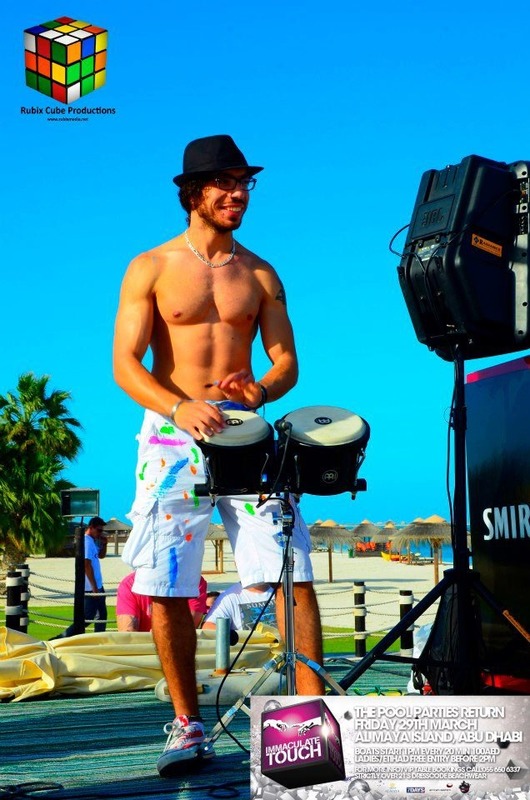 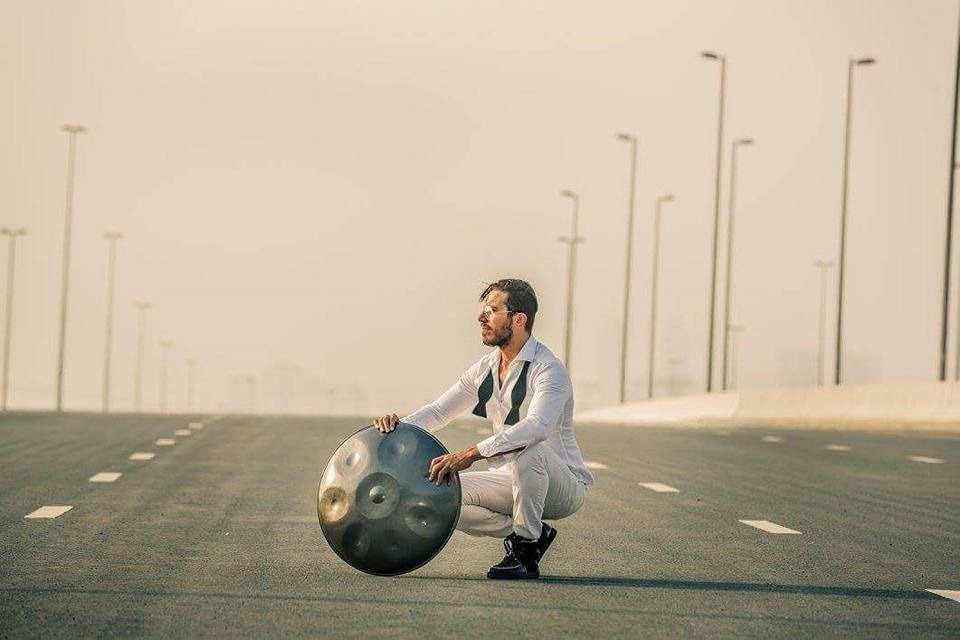 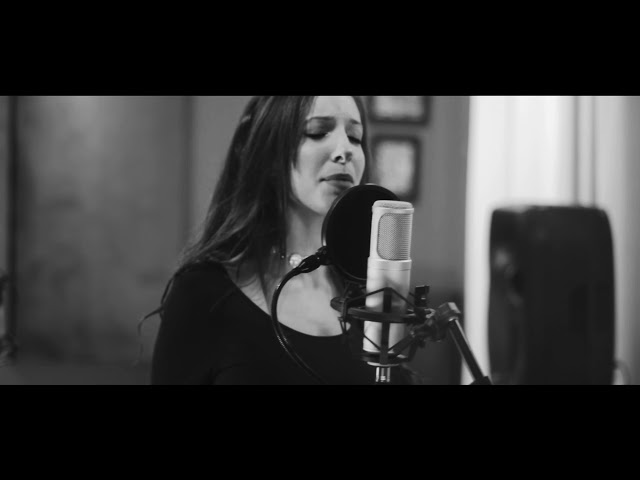 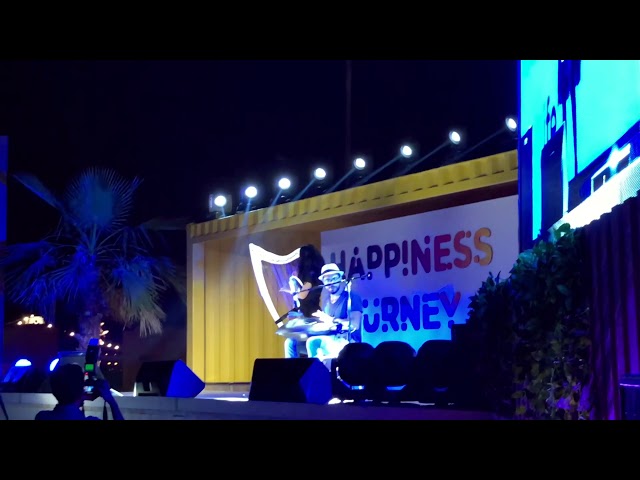 The artist was perfect!!! He’s awesome