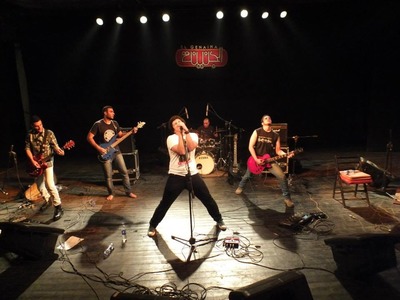 This energetic and talented group out of Cairo in Egypt started at the beginning of 2008. Having met each other through talent shows, friends and the underground music circuit in Cairo the group was eventually formed.

Since then they have performed all over Egypt at concerts, festivals and gigs such as;

The main message of this group is “The Resistance for whatever you resist for”.

Their music adheres to all ages from the young to the old. The youth love the music because the music talks to their problems and needs in everyday life. The older crowd is drawn to their music because of the nostalgic feel it creates which often reminds them of the 60’s and 70’s.

This group has huge talent and drives and will soon be a staple on the Middle Eastern rock scene. 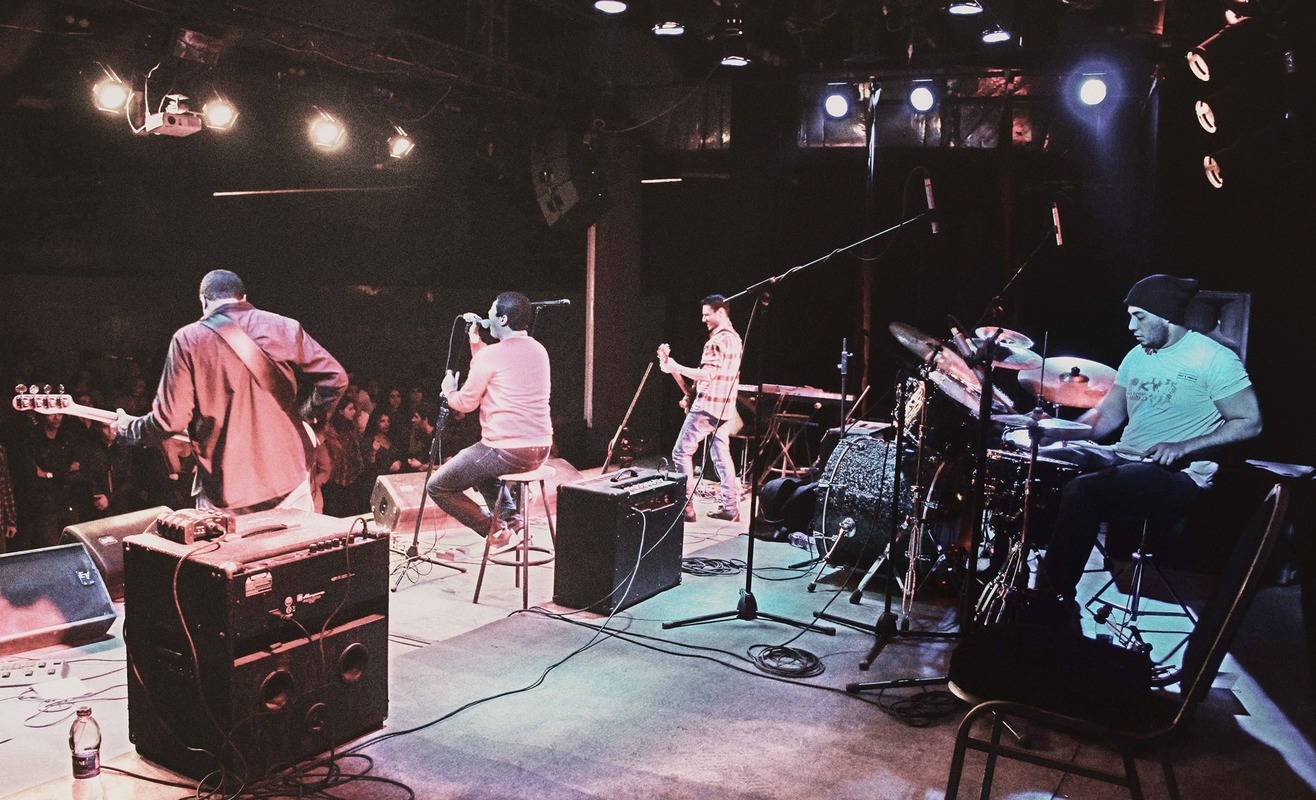 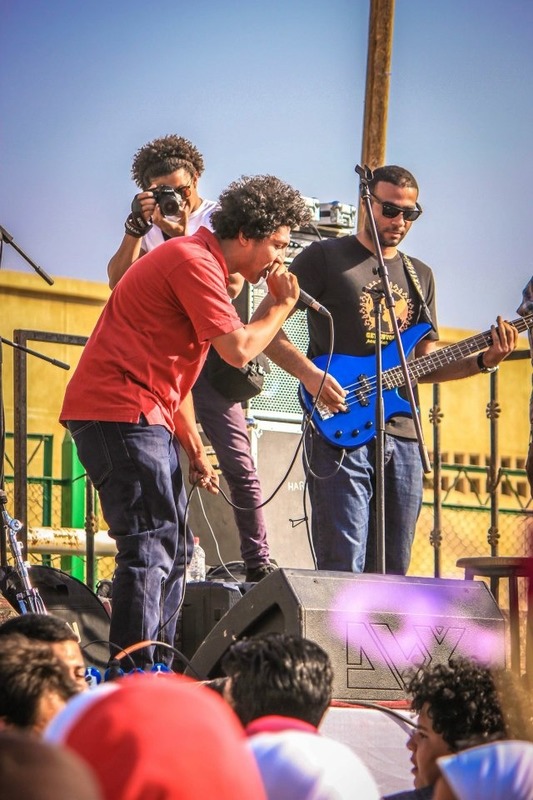 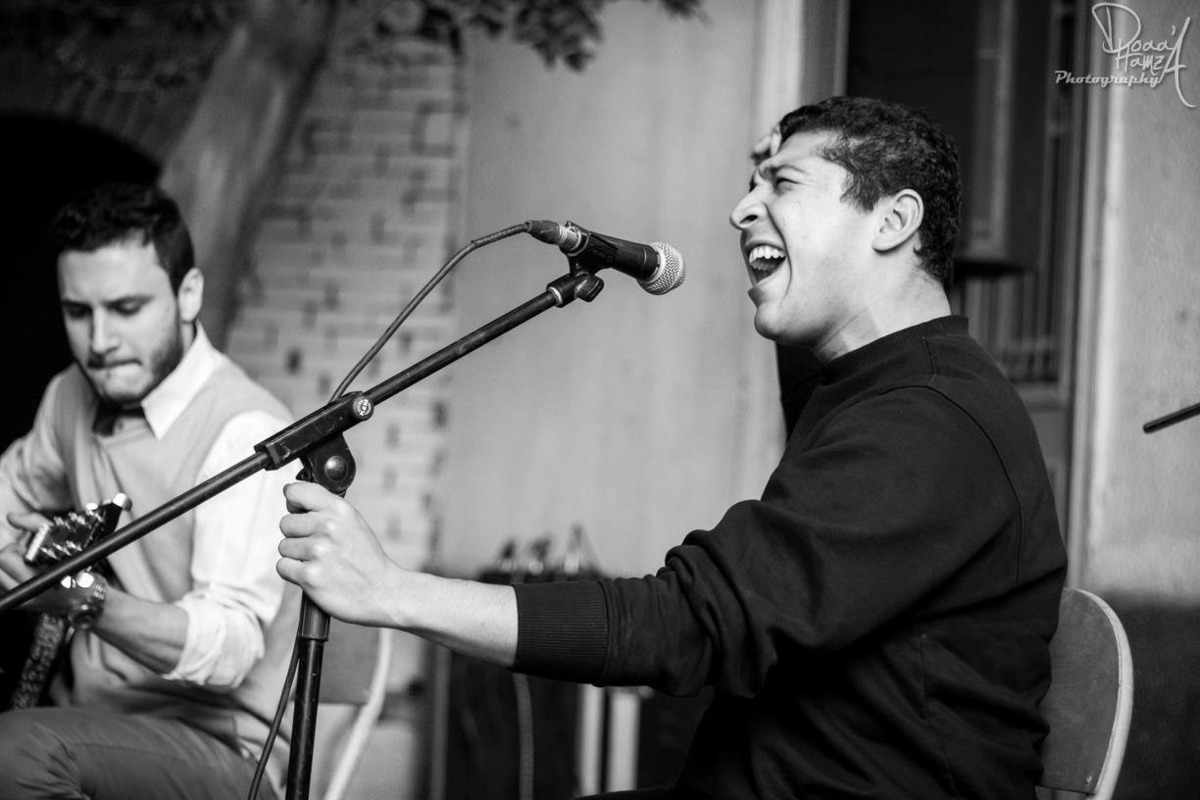