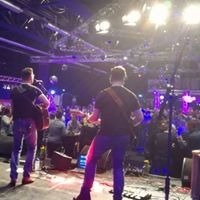 The band started somewhere early 2014. Herrien joined Berjan's successful solo career and quickly a new sound was born. At first we just had a sort of 80’s / 90's revival thing in mind, however own written and composed songs was never easier. Herrien's second musical thing appears to be - songwriting-

The combination worked out well, and it gave KarNac the unique edge that defines the band’s sound. Next to playing for our fans, what it comes down to for us as well, is that we really dig what we’re doing! And we think we’ve brought a lot of people something they really dig too. We've met people who say; "this is the kind of music I love".

​This is key for motivation, and now we wouldn’t want to do anything else. We just want to get out there and play for you. With several own tracks and hours playing time of covers under our belt, we’re ready to get back to what it’s all about: Enjoy & Rock the place!
​
Hope to see you soon at one of our live performances! 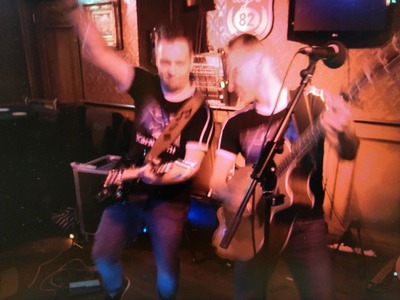 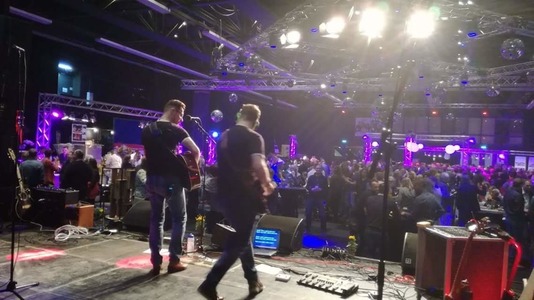 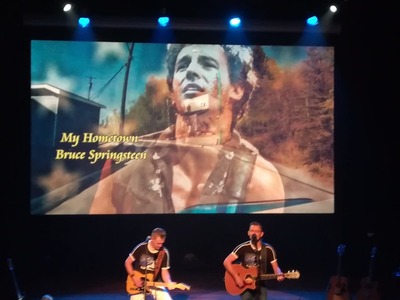 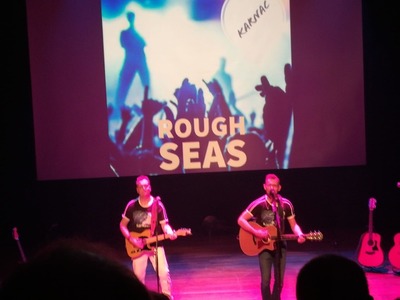 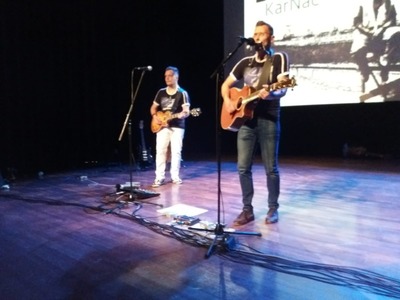 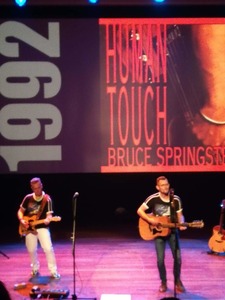 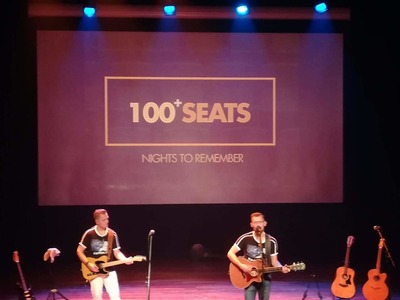 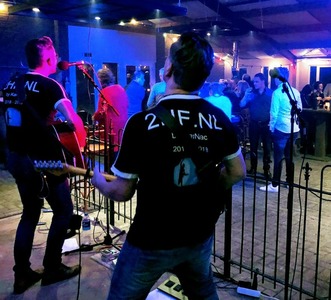 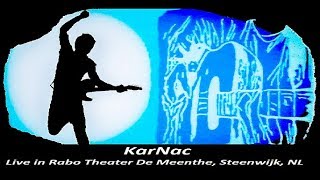 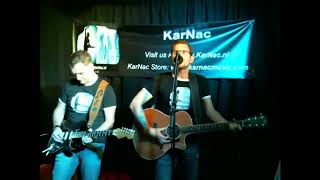 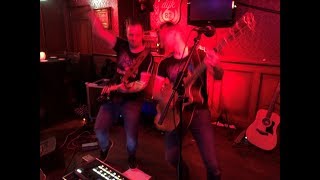 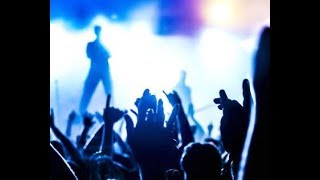 KarNac ready to rock you Call us for an personalised package!

KarNac ready for live on stage