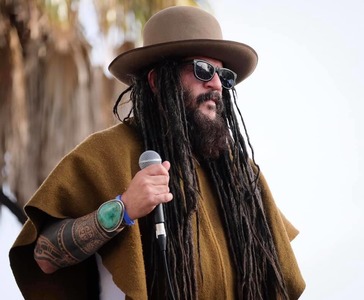 Karlos "Solrak" Paez, the man behind the B-Side Players, grew up in a musical family. His father Ezequiel Paez is a trombone player and musical arranger who spent 17 years in Los Moonlights from Tijuana and 10 years in La Banda Del Recodo.

The B-Side Players are a San Diego based band that incorporate the sounds of Cuba, Jamaica, Mexico and Brazil with the funk, rock, jazz and hip-hop rhythms of their homeland. The band also drops a bit of Cumbia, gritty street Samba, Son Montuno and Jarocho into the mix. Described as War meets Lenny Kravitz by way of Ben Harper, the players have expanded their sound by playing with the likes of Harper, Ozomatli, The Wailers, James Brown, War and some of Cuba's best bands. Formed in 1994, they are signed to Jazz label Concord Music Group. 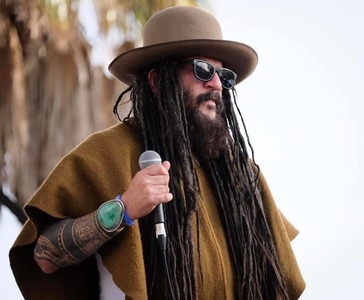 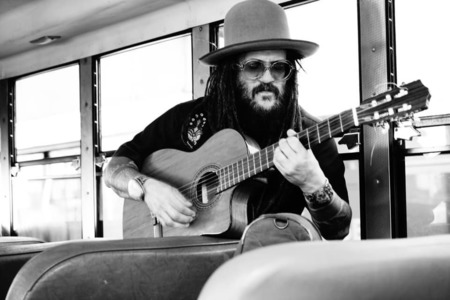 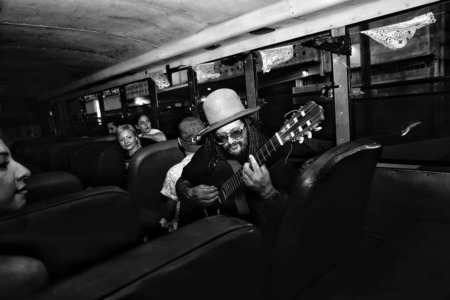 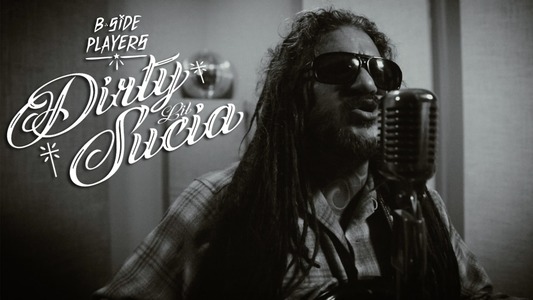 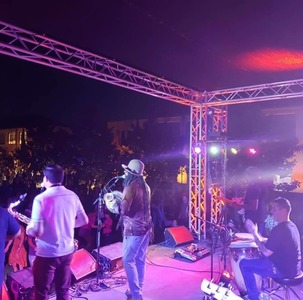 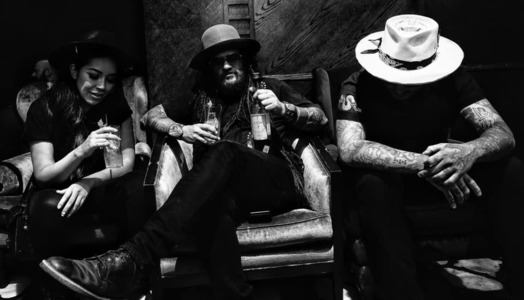 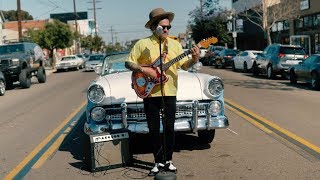 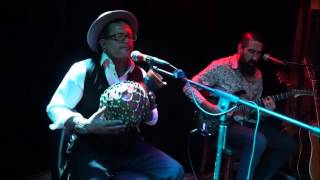 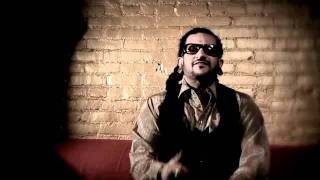 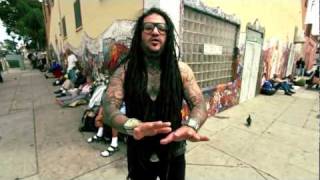