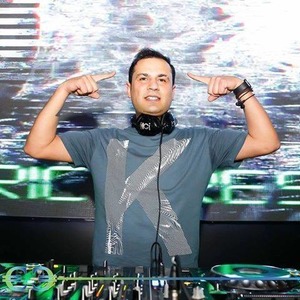 Since his early childhood ,LPs and singles have been his favorite toys. His family's interest inmusic has played an important role in the growth of his love for music and he started play keyboard and guitar for the band ,in 1996 he start to work as a studio supervisor and he started to use many music software and plugins beside the Audio hardware .In 1999, his family decided to move to UAE, where Kami G continuedplaying his vinyls and recording tapes and CD after coming home from University.

His professional music career started 2003after he finished university and He opened A Night Club In Grand Continental Hotel Located In Abu Dhabi . Rightafter showing up in the music scene as a DJ and Keyboard Player DJ, he sold his club in 2005 and moved to Dubai .

Today His archive and Mixes goes well beyond just Iranian music. It includes theOldies, 70’s, 80’s, R&B, Hip Hop, Pop, Rock ,Latin, Arabic , Khaliji , House, Deep House, Dubstep, Big Room, Trance, Reggae, and just about any international music you can ask for, He is so professional to treat the crowed to the dance floor. 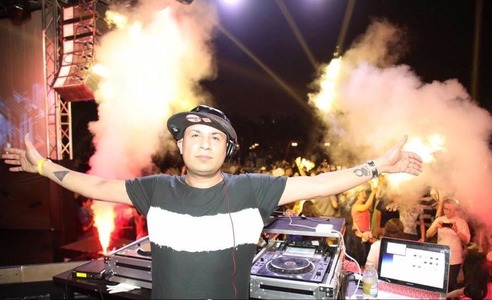 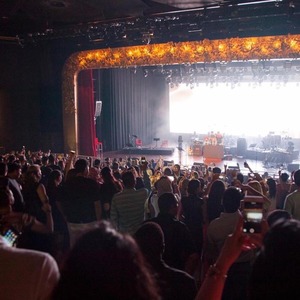 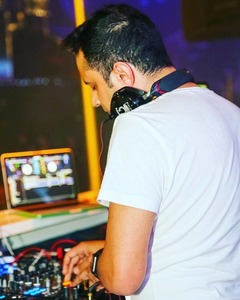 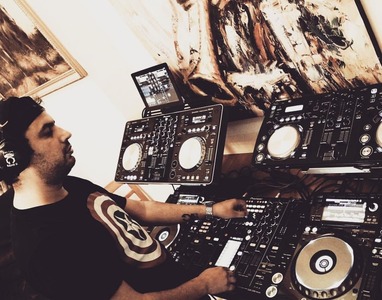 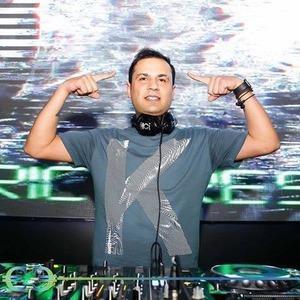 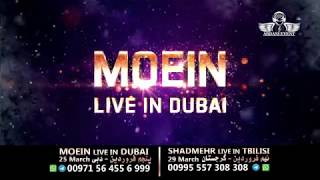 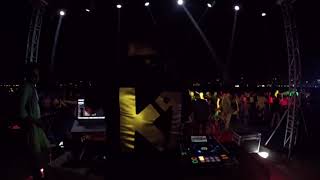 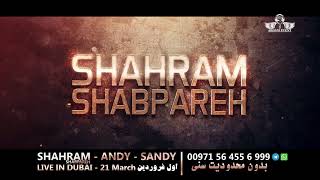 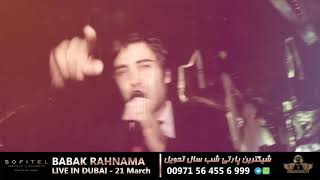 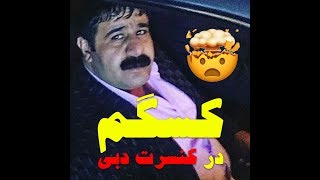 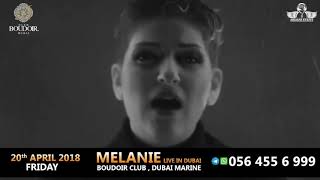 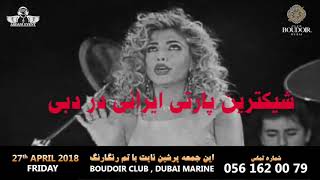 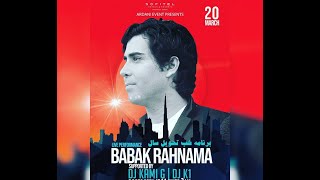