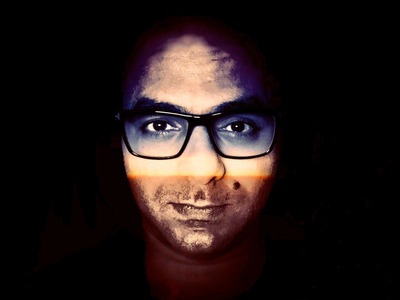 K-Tech(Khalid), also known for his work in the Live projects, is a producer and DJ based in Jeddah, Saudi Arabia.

Starting as a DJ in 1997 in Jeddah, Saudi Arabia covering various styles and genres with a focus on dance music and his own hybrid of club sound that fits in theaters and festivals as it does on the dance floors.

K-Tech is one of the most sought out producers and remix artists in the music scene with collaborations including some of electronic music’s most influential people. He remains active in the underground scene appearing at warehouse parties and events around the area. He also performs in events and gigs over the country to an audience very familiar with his music.

“K-Tech is one of the staples when throwing around names in the House & mid-tempo genres of music”, and continues to evolve a unique voice in electronic dance music with his complexity and depth. 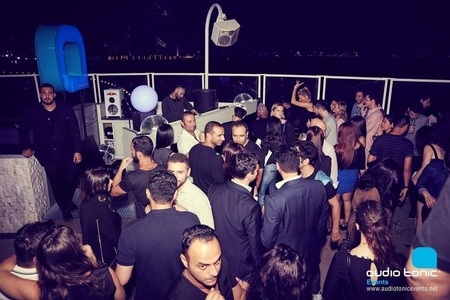 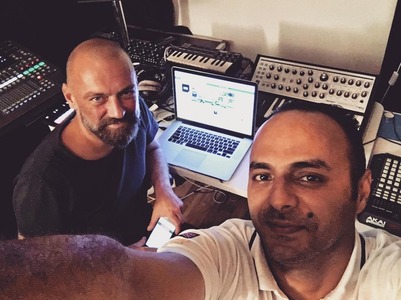 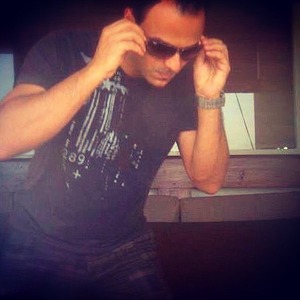 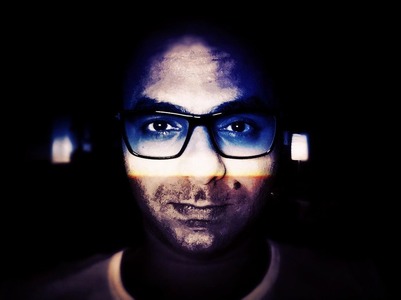 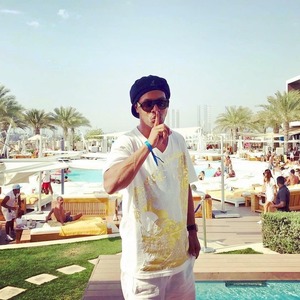 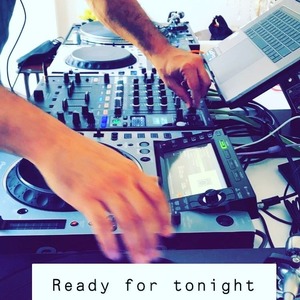 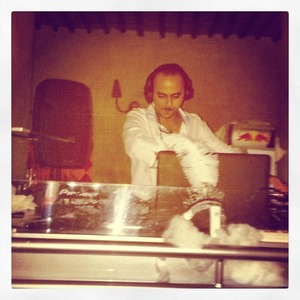 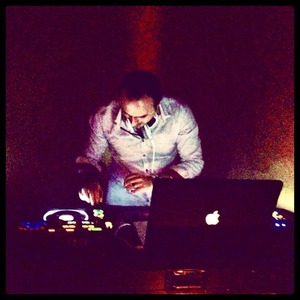 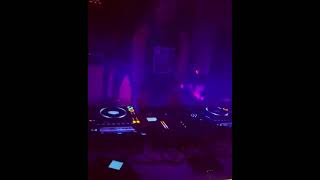 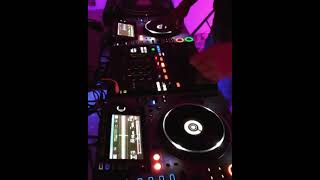 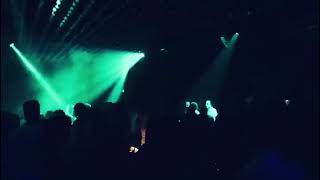 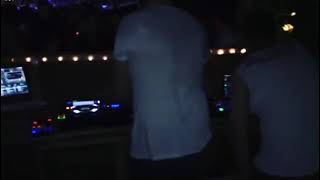 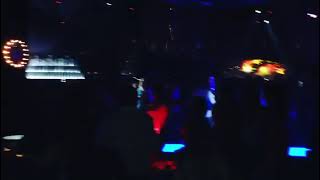 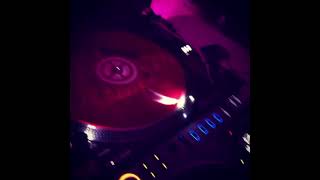