When would you like to book Justin Homer Steelpan ?

Hailing from the Caribbean island of Trinidad and Tobago – the birthplace of the steelpan – Justin is a 24 year old pannist who first picked up his pan sticks at the young age of 6.

He has performed mainly as a solo artist throughout his life and on occasion performing in various musical groups as well in both Trinidad and Dubai.

In 2008, he moved to Dubai in the United Arab Emirates and has been performing at events such as the 'Dubai Fashion Week' on the Palm Jumeirah as well as at the 'Bob Marley Birthday Fest' in February 2017 which featured none other than Ky Mani Marley, the son of the reggae legend himself.

Further, Justin has been on the UAE’s #1 radio station - Virgin Radio - performing in the morning for the Kris Fade Show on numerous occasions. He also formed a Hawaiian/Caribbean trio known as Aloha Bamboo and has performed with them at various events along with Brunch at top hotels in the UAE.

His range of musical genres is versatile and includes Calypso, Soca, Reggae, Jazz and Pop, to name a few. 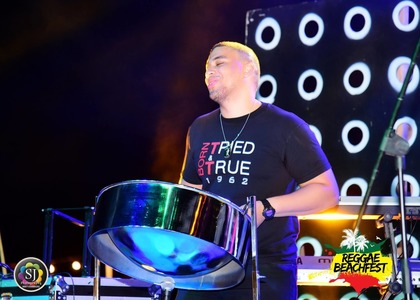 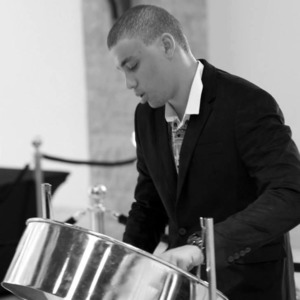 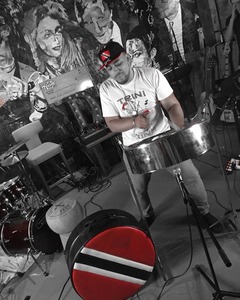 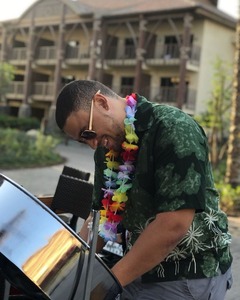 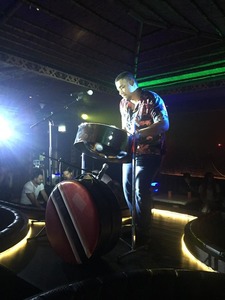 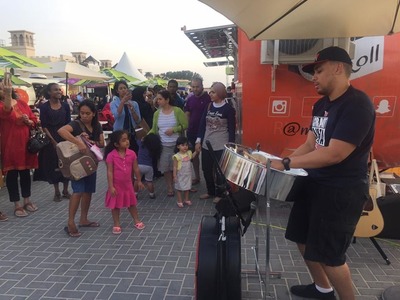 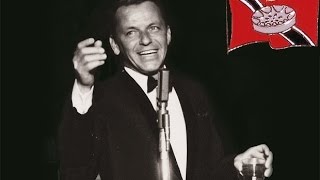 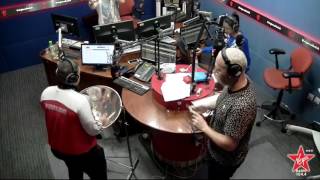 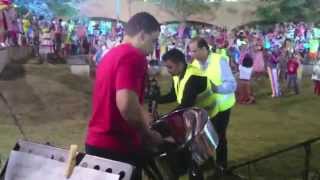 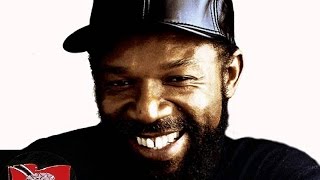 Justin was so wonderful and talented, we really appreciate your amazing support and efforts to make the event successful.