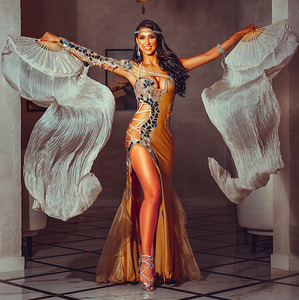 "I DANCE BECAUSE THERE'S NO GREATER FEELING IN THE WORLD THAN MOVING TO A PIECE OF MUSIC AND LETTING THE REST OF THE WORLD DISAPPEAR." UNKNOWN WRITER

Belly Dancer for more than six years in the middle east, Juliana Camargo started dancing from 3 years of age. Her very steps towards to professional dancing was at Danca & Cia where she studied classic ballet trained by teacher Shirley. When she completed fourteen years old, her passion for dance pushed her to seek new challenges and horizons in the dance world. She wanted to try something new, that was when she went on experimental workshop to learn belly dance, that was the moment when she fell in love with the mysteries, the magic and the intensive technical challenges that belly dance is all about. Every since, she indulged herself in the middle east art; she studied with the well known teacher Camila Valentino from the Artes Veiga Valle school located in Goiania, her hometown. From there she dedicated herself intensively, learned from various workshops within Brazil and outside, meeting the masters of the middle eastern dances.

In addition to dance classes she got bachelor degree at state university of Goias, where she studied educative dance and methodologies on how to teach dance to children aiming the best benefits in cognitive development of a child.By the age of nineteen, Juiana Camargo was invited by a well respected known dancer Warda Maravilha to abroad her career trough one of the best businessman in the field Omar Naboulsi and Toross Siranossian from the Maison del Artiste, an agency located in Lebanon. This opportunity made her a pioneer from the midwest Brazil, to be part of such recognized agency.

It was in 2008 when Juliana decided to show her talent in UAE, mesmerising everyone with her professionalism, determination, dedication and charism she expand her presence to other countries such as Syria, Tunisia, Bahrain, Lebanon, Italy, Paris and Germany.

Now a days Juliana resides in her beloved city Dubai, where she performances in the most luxurious hotels of the world, some of them are Burj Al Arab, Burj Khalifa, Atlantis Hotel, Fairmont Dubai and others. Juliana also had performances in various special occasions like marriages, king’s and prince’s events, sheiks, birthdays and graduations. Juliana is one of the best belly dancers in the region nowadays, and her passion for dance, precise dancing techniques and charism you make you fall in love with her work. 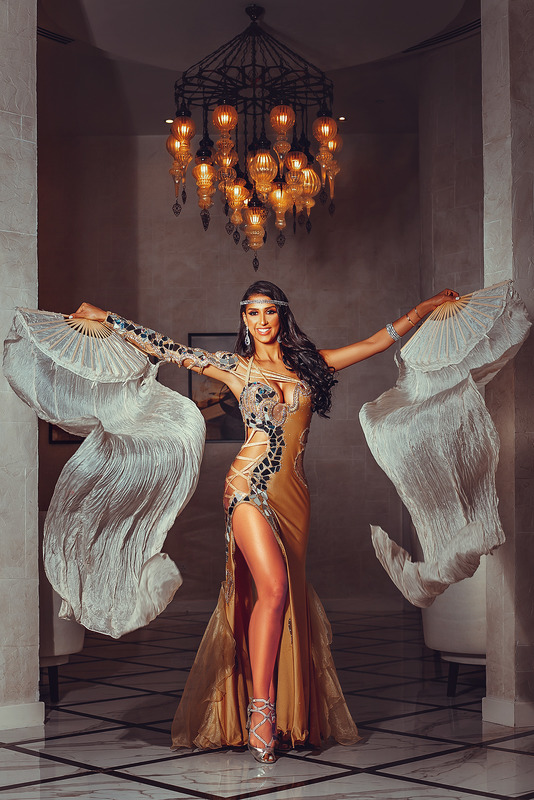 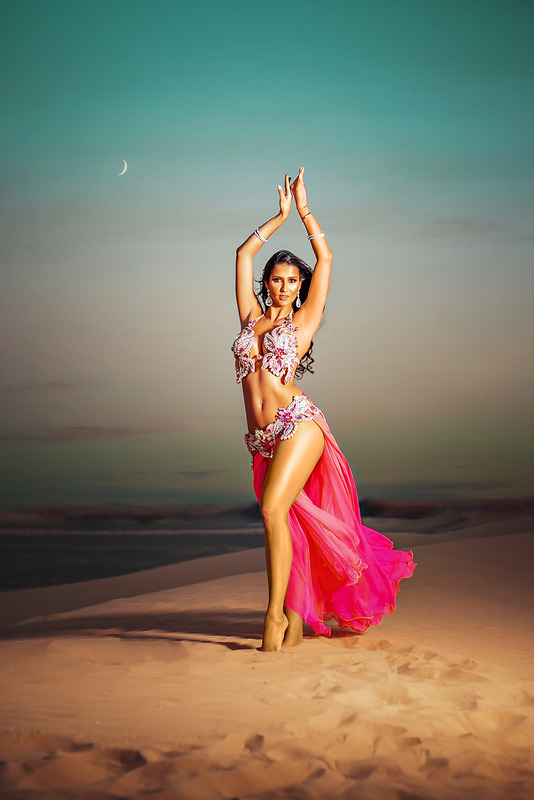 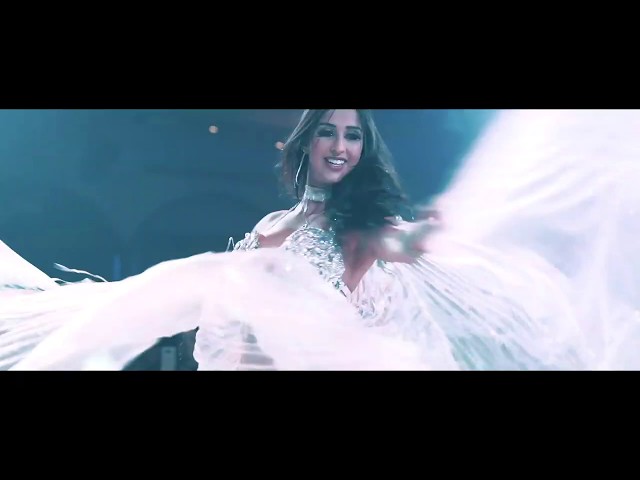 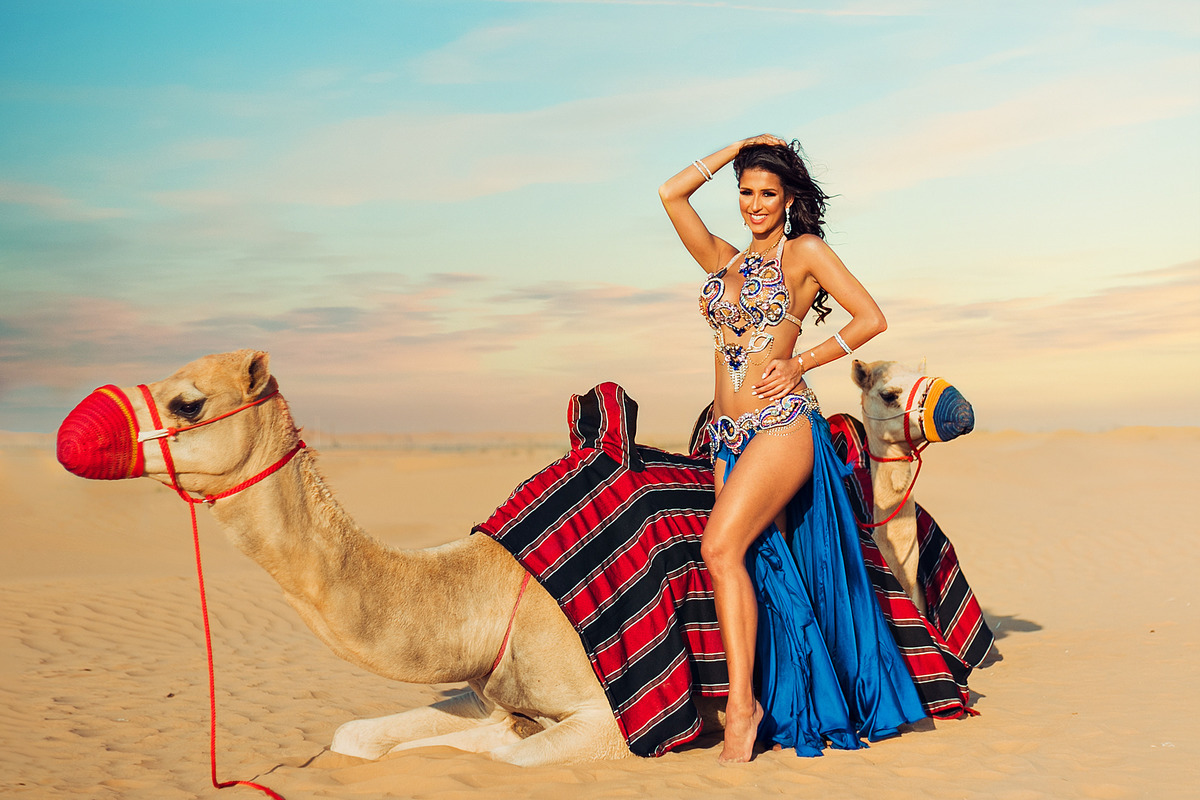 Performed with the the famous arabic singer Mohamed Ramadan