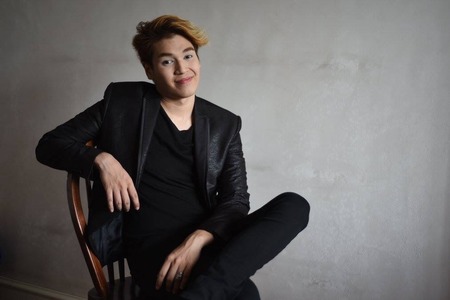 Jude is a singer raised in Brunei & currently based in North Cyprus. He has guested with other artists. He has had over 10 years of experience of performing in South East Asia at TV & radio stations, government, corporate & private events & parties.

ln 2015, he joined the World Championships of Performing Arts held in the US winning several medals & in the same year, also joined the International Europop Singing Competition in Germany winning 4th place. Jude incorporates a wide range of musical styles into his repertoire catering to all ages from 16 up. 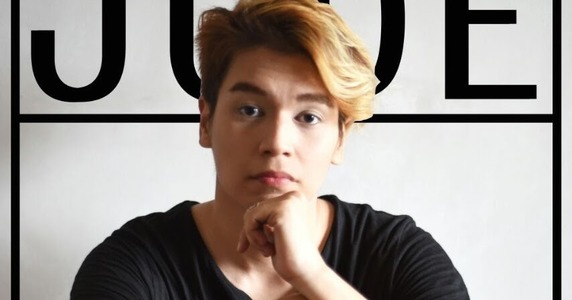 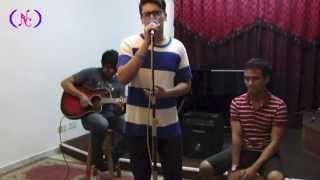 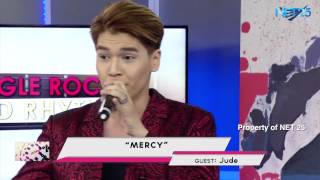 Several medals in the World Championship of Performing Arts 2015