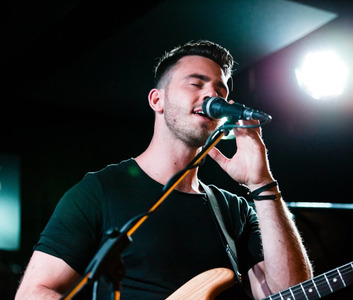 After working as a multi instrumentalist, playing all around Queensland venues, Joshua has completed on one of the most ambitious tours in Australian History, 50 gigs, 50 days in 5 states. In sponsorship of ACMF, Supporting Australian Idol Finalist James Johnston, Joshua and the crew traveled five states across Australia and releasing his new EP “The Beginning”. Shortly after this epic adventure, the new single "Breathe" was toured Internationally and is ready for release in his home country.

Josh started performing as an independent artist only late October 2012. However, within this short time he has already worked his way up to openning for Gene Simmons at the Hard Rock Cafe, Timmomatic in Rockhampton, Thirsty Merc and toured with Christine Anu and Deni Hines.

Joshua's unique voice and clever songwriting is what separates him from many other artists and sparks interest from anyone lucky enough to hear him perform. 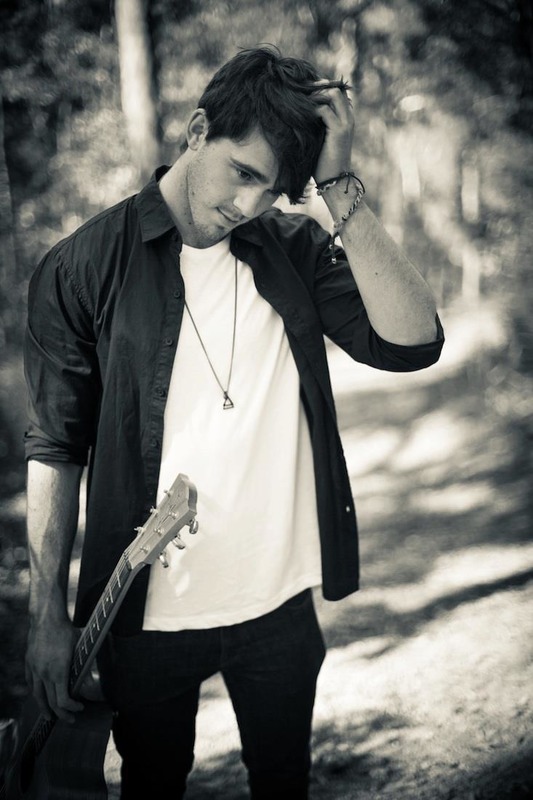 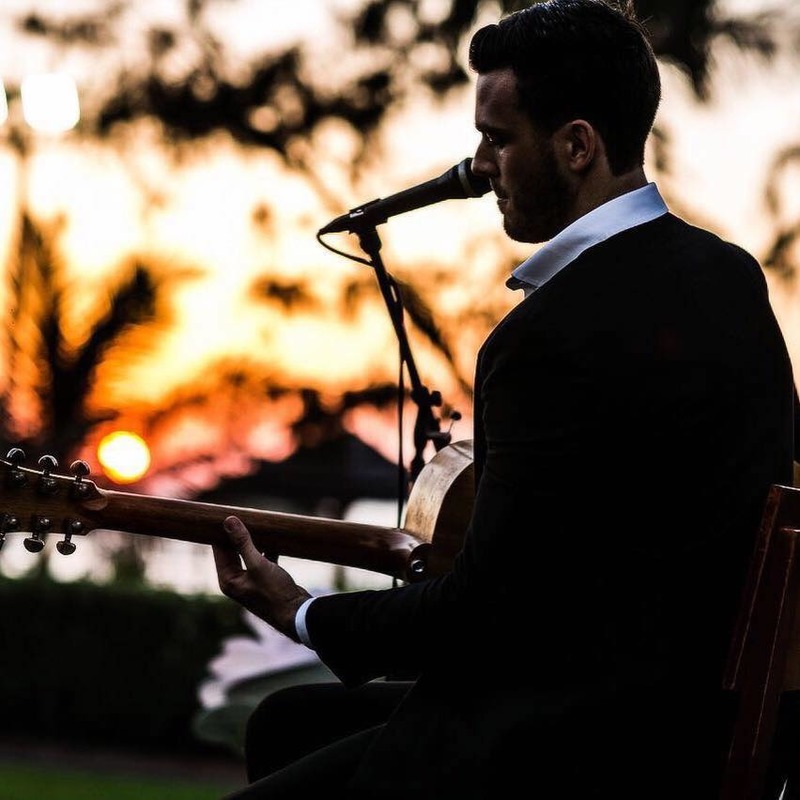 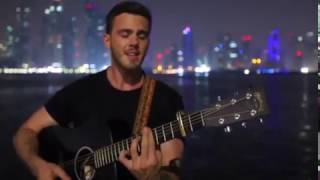 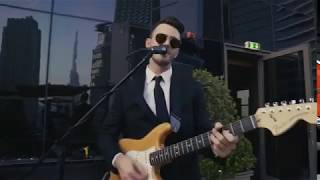