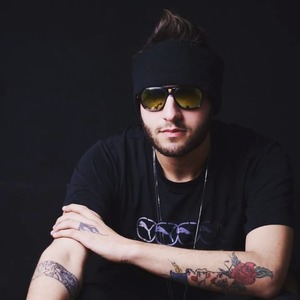 Joker is considered one of the best magicians in Egypt. His magic special at grand illusion art/ street magic shows .

He is considered one of the first magicians in Egypt and made the first organization for magic art Called EMU.

Joker has performed in a dozen magic shows / live performances on stage. with fire works and special effects, like vanishing levitation and many others. 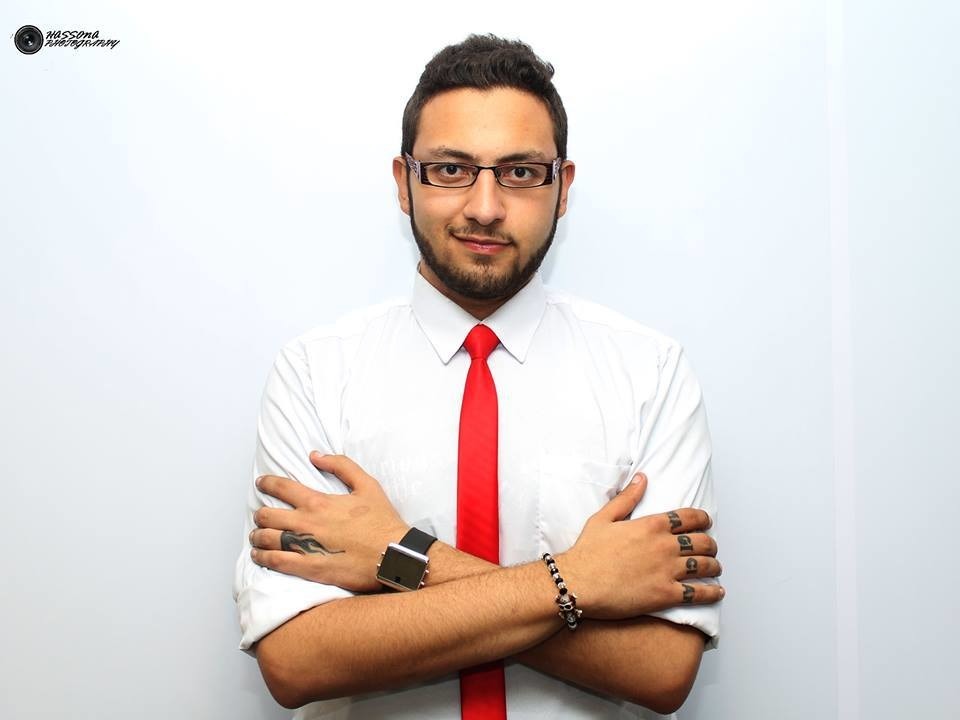 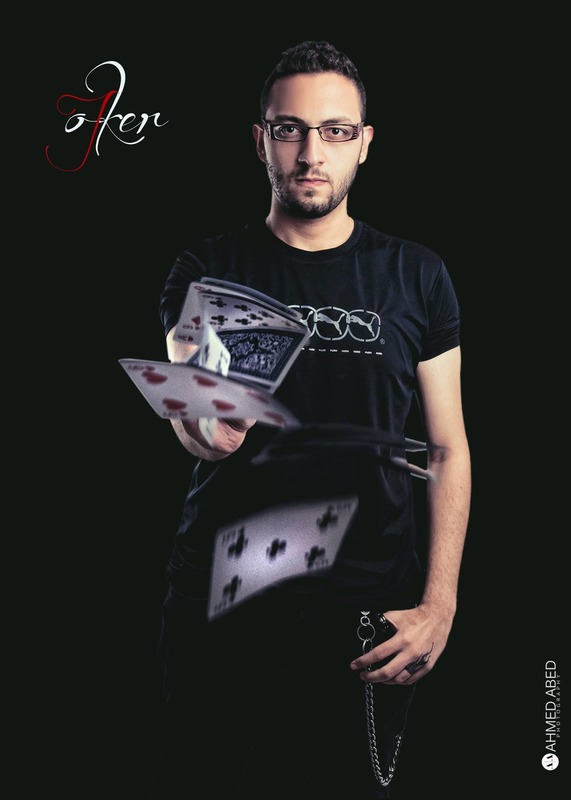 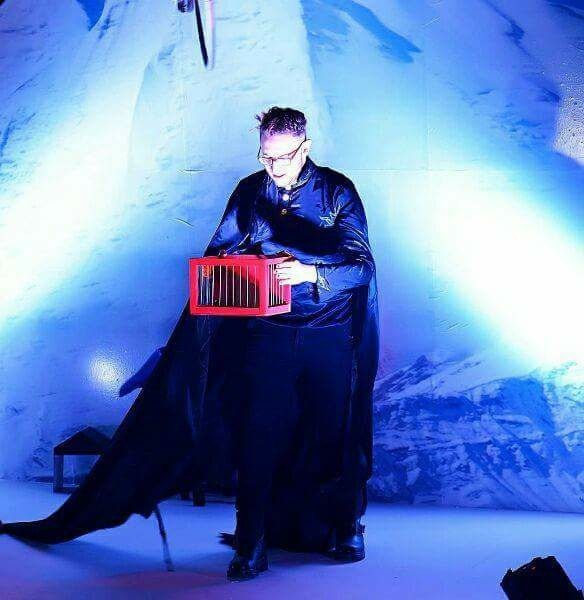 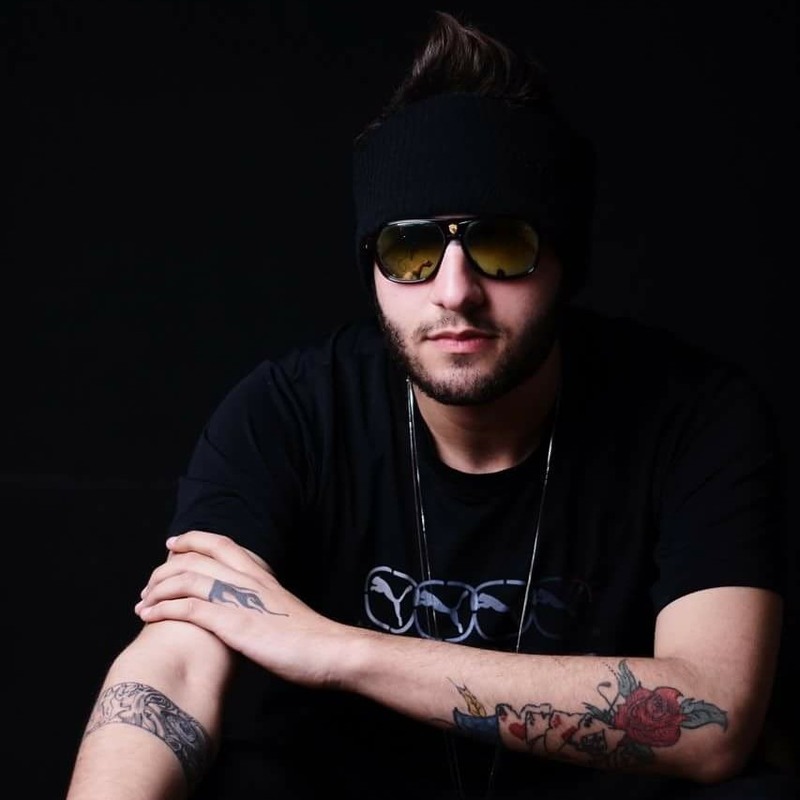