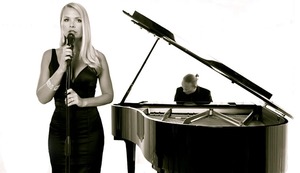 Johanna and Mikko are highly experienced and educated professionals from Helsinki, Finland and have worked in the music industry for more than 15 years.

For the past 7 years they have been based in Dubai performing as the Johanna Sandell Duo – a dynamic act that is both elegant and sophisticated as well as fresh and glamorous. During this time they have successfully performed at numerous high end events in the UAE and have also been busily booked as a residence act in different 5-star hotels.

Mikko is a multi-instrumentalist and a virtuoso on the piano on which he accompanies Johanna’s famously beautiful voice. They perform an extensive repertoire of well known songs – their expertise includes an eclectic mix of pop & jazz, stylish lounge and house, soulful easy listening and also current chart hits mixed with uptempo latin tunes for the more festive crowd. In other words – they cater to pretty much any kind of event!

Johanna Sandell Duo performs both with and without backing tracks (high quality tracks that they themselves produce in a studio). They speak fluent English, Swedish and Finnish and perform also in French, Spanish and Portuguese.

Johanna and Mikko are freelancers and are constantly looking for new inspiring projects. If required they can also perform as a trio, with a professional saxophonist. 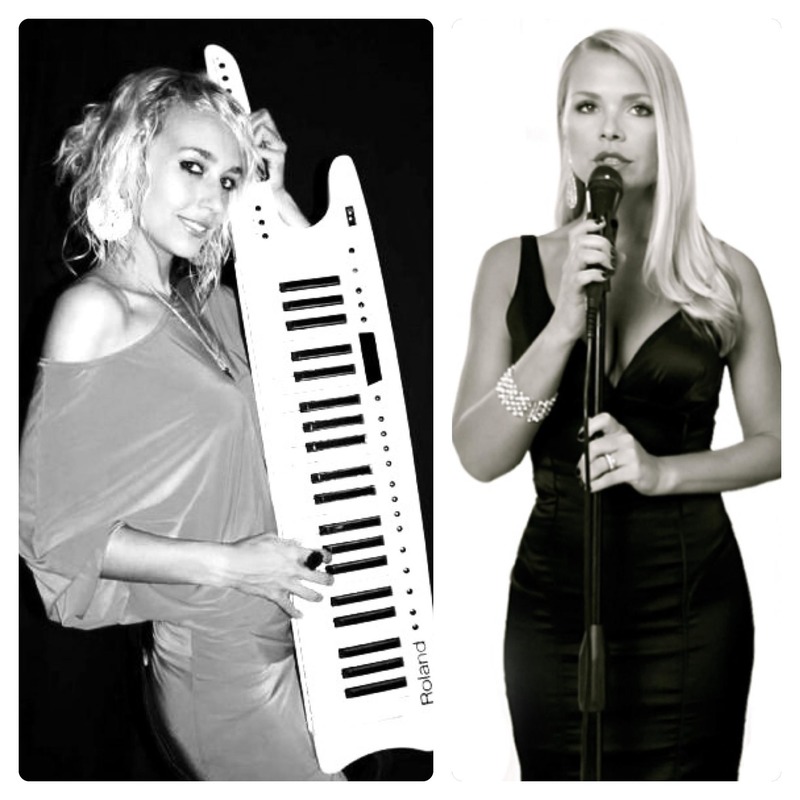 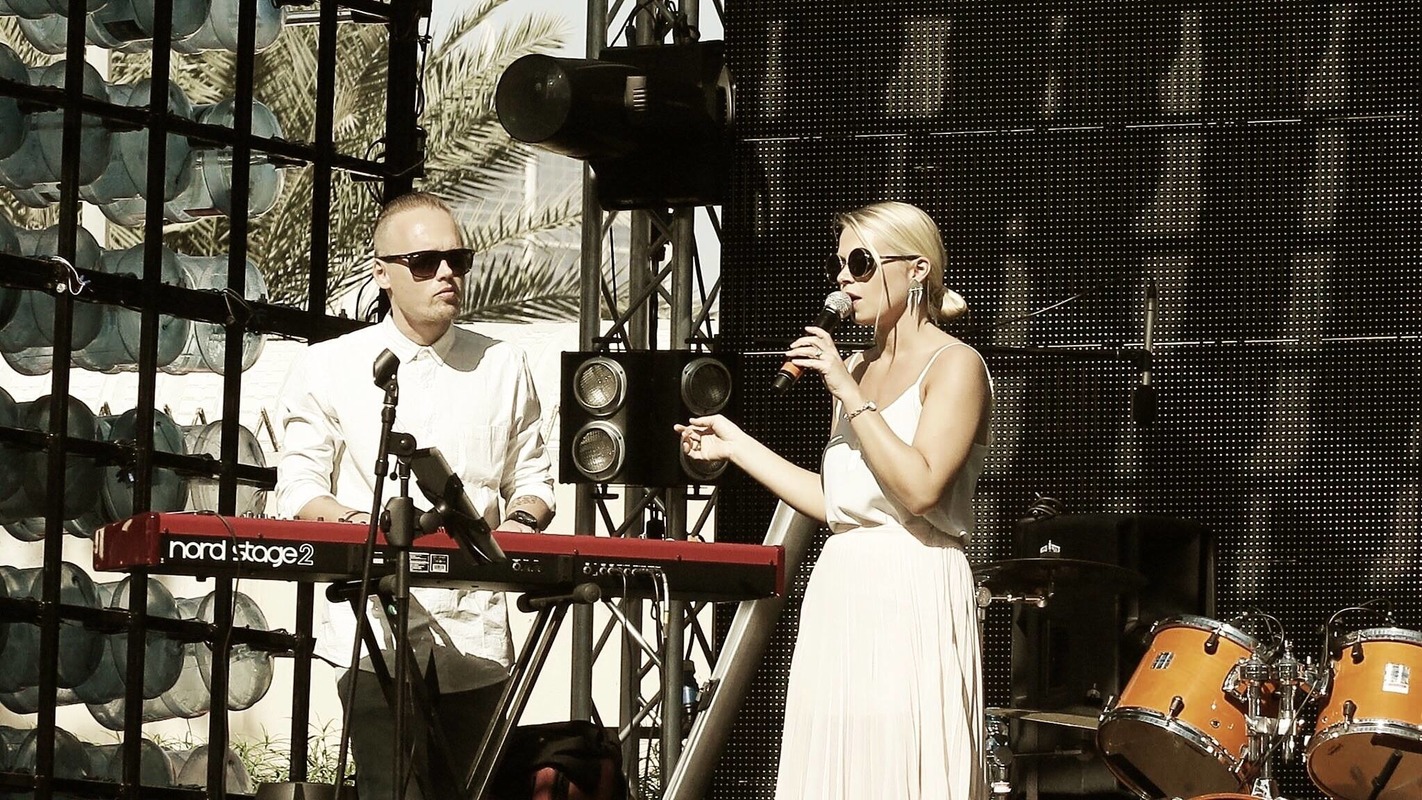 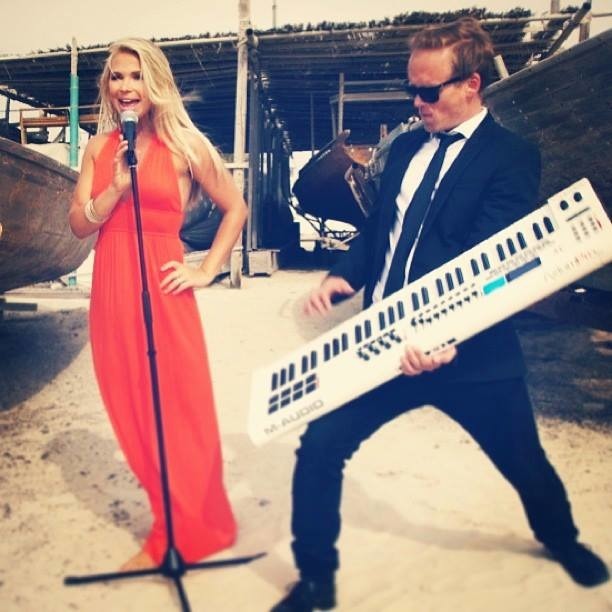 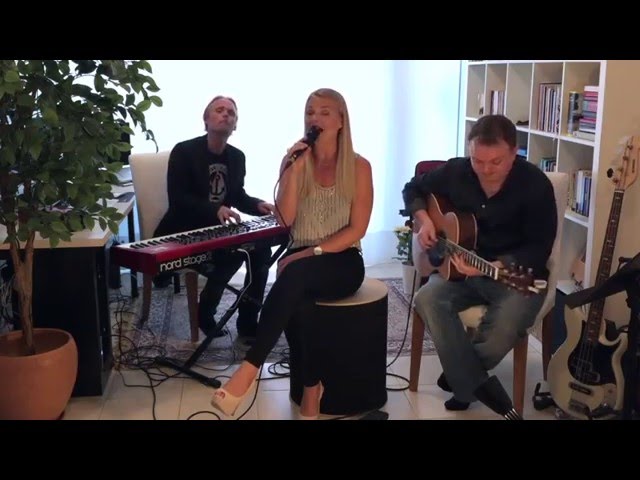