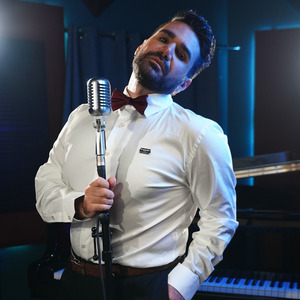 Joseph is an Armenian Tenor who grew up in Damascus, Syria and sang across the region before choosing to settle in the UAE, where he has been residing since 2015.

In Dubai, Joseph spends his time between his opera residency in Palazzo Versace, his gigs as a Resident singer for a Broadway musical theme night at Leo V and making his childhood dreams come true like paying tribute to his idol Luciano Pavarotti at the premier of his movie in Dubai or being part of Andrea Bocelli’s choir during his Winter in Tantoura Festival concert in Al Ula.

And although his musical journey officially took off around 15 years ago, Joseph started showing interest in music and singing at the early age of four. Learning the violin at Sulhi Al Wadi conservatory when he was six came as a first step in his musical education. Then he went on pursuing his studies and specializing in opera singing at the High Institute of Music and Performing Arts in Damascus. The dream was taking shape and he was getting the chance to harness his skills under the tutelage of Rasha Rizk, Lubana Qintar, and Arax Tchekidjian.

In 2008, he made his stage debut at the Syrian Opera House, performing the role of Ormonte in the Baroque Opera Zenobia during the celebrations of Damascus as the Arab Cultural City of that year. From then on, he took part in several projects and performances spanning a wide range of musical genres: from rock bands to Latin music and accompanying regional established artists such as Marcel Khalife and Charbel Rouhana, Joseph was pushing boundaries paving his way to a life revolving around his passion. He notably sang the tenor part in Mozart’s infamous Requiem and other challenging performances starred in several musicals and even made it to primetime TV show Arabs Got Talent, where he charmed all four celebrity judges. Step by step, one performance after another, Joseph was establishing himself as a force to be reckoned with in the regional musical landscape.

Throughout the years, Joseph’s voice has caught the attention and ears of many music connoisseurs and artists who sought him to add his vocal talent to their work and creations. He notably collaborated with Saudi Star Aseel Omran on an Arabic version of Ed Sheeran’s Perfect in 2018 and was featured in many projects - one of which was his performance on the Theme Song of al Miftah, a Syrian TV Drama in addition to other TV shows theme songs and commercials across the region. And beyond…

In 2013, Joseph widened his musical horizons by participating in the international musical 2050 the Future We Want in Geneva, Switzerland. The next year, he was releasing his first single Shou Bitzakkar. A single in English, Beautiful Mystery, followed suit in 2019 and reached #1 on iTunes UAE upon its release. This track was the brainchild of a collaboration with a group of talented friends who gathered around Joseph and Swedish producer Johan Ludvig Rask.

And Joseph keeps on singing his way through the region and beyond,
across genres and borders. 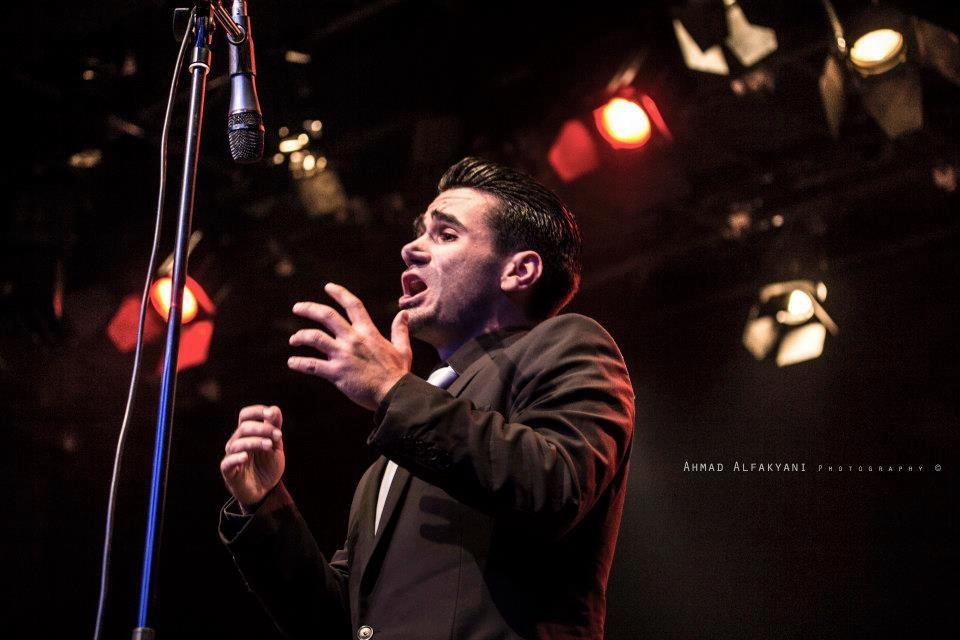 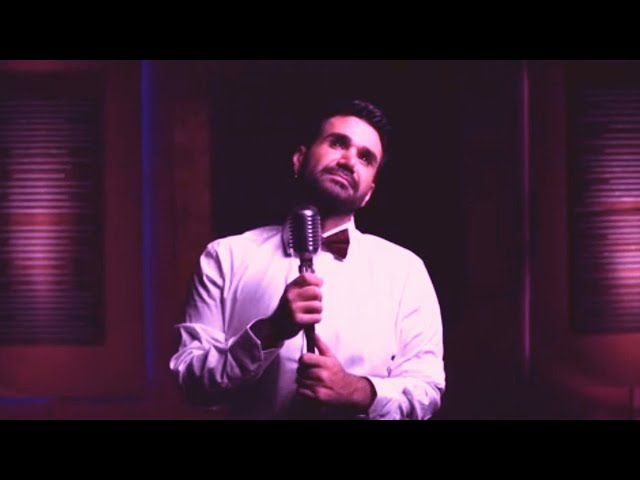 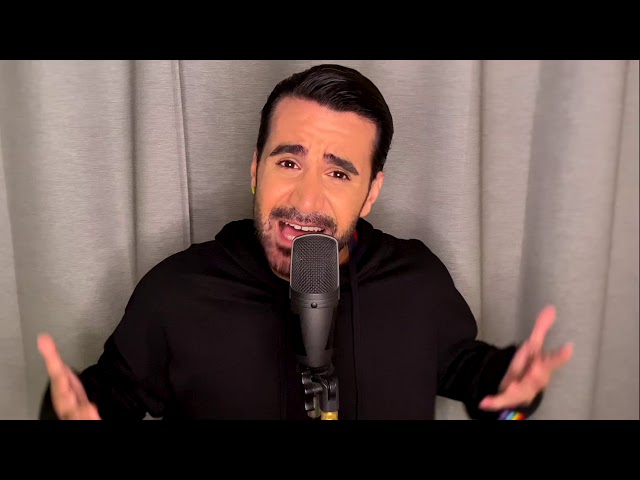 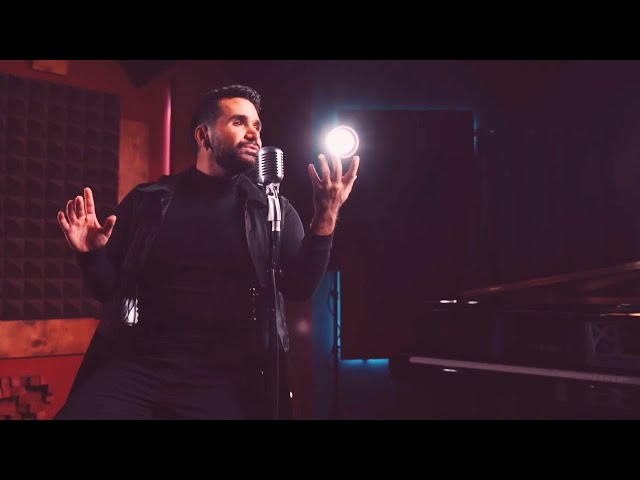 Singer at Lehar Festival in Austria
2022

A Night At the Opera - Alliance Francaise
2021

Includes both musicians the singer and the violinist

transportation if outside dubai Food and beverages