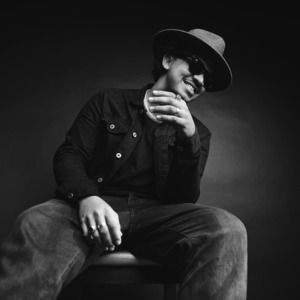 Sudanese singer-songwriter, Jindi,is the RnB/Dancehall
embodiment of dynamism. With his ability to bridge the
gaps between cultures through his eclectically inspired
sound in Dubai. Whether performing solo equipped with
an acoustic guitar or as part of a 6-piece band equipped
with a horn section, Jindi’s live performances always
command a high level of attention and energy.
Following on from the release of his debut EP, ‘1995’ in
2019, Jindi embarked on a successful self-organized
tour, ‘The1995ExperienceTour’ which left venues and
dance floors grooving to the tracks which saw Jindi
become an award-winning artist.Their single, ‘Dance
Floor’ topped Pop charts in multiple countries across the
MENA Region while ‘Midnight Love’ earned itself a spot
on the Top 10 List on Trace Africa top 10 TV Sound
System Selects.
Fresh out of his expo 2020 headline performance, Jindi
shows nothing but consistency, hardwork & growth
proving that sky is the limit.
Jindi’s Latest drop is a collaboration with legendary
Nigerian producer MasterKraft.On this first cross-cultural
record titled “HASSA” which translates to right now in

sudanese dialect. The Dubai-based artist embraces his
Sudanese roots mixing Afrobeats and Dancehall while
singing in Arabic, revealing a more mature side. 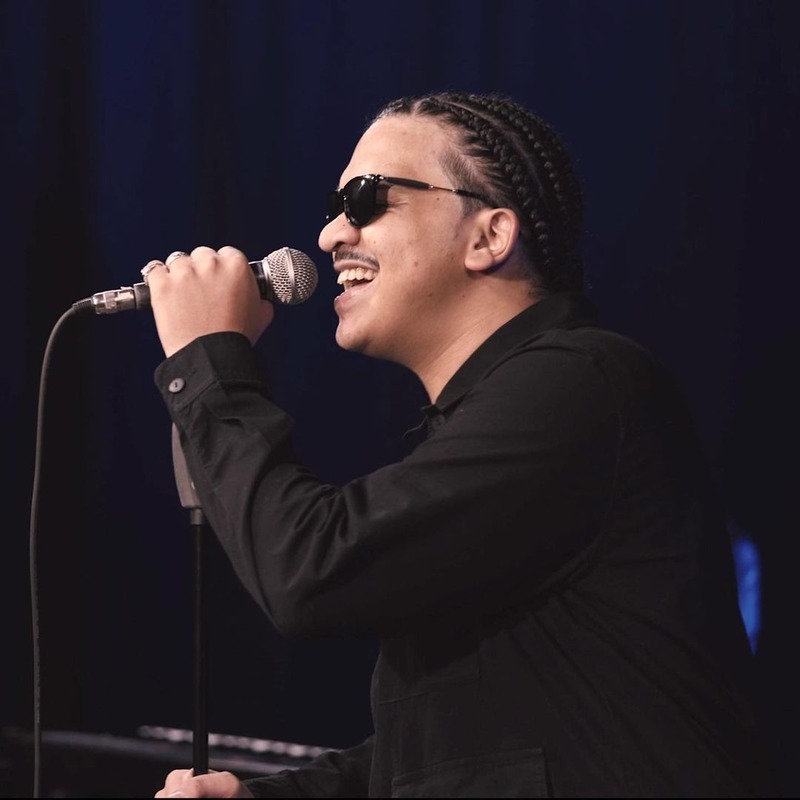 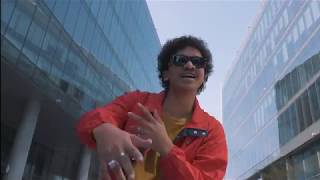 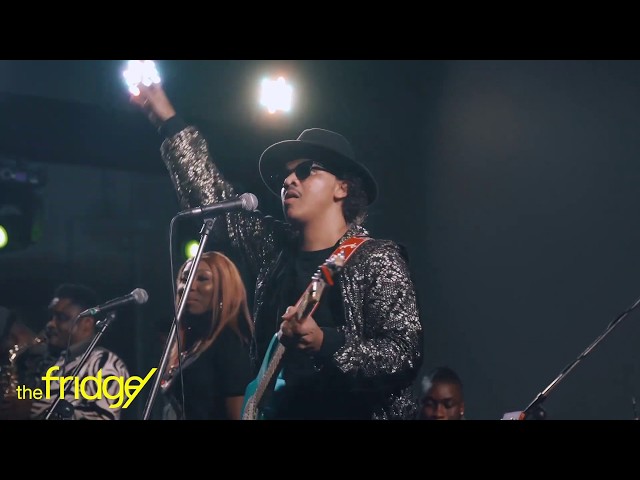 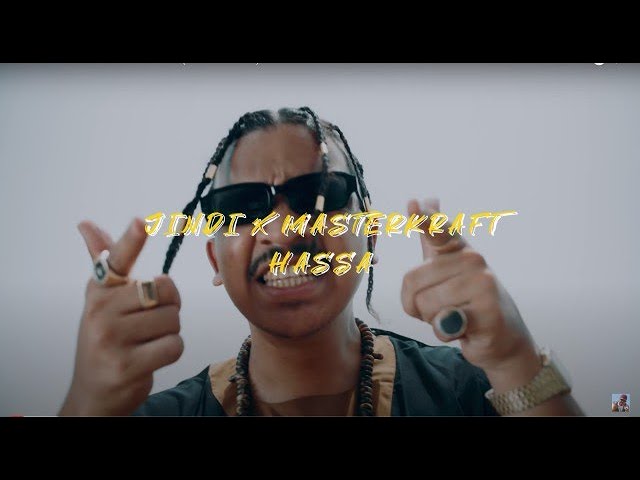 McGettigans battle of the bands award
2019