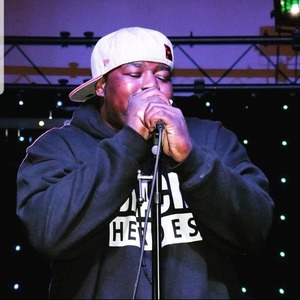 Jeronimo is a poet/spoken word artist/ hip hop artist. This triple threat was first introduced to hip hop in the low end projects of Chicago threw freestyle and battle rapping. Every since that faithful summer that he fell in love with hip hop he began practice his skill level to a point where he could spar bars with elites on track or in battle form. Little did he know that this would be a gateway art to what would turn out to be his truest and most successful passion the art of spoken word.

Jeronimo is one of the most sought out spoken word artist in Chicago, he has triumphed threw the rough times and sold out a 300 seat theater at I.c.e theater for his 2nd cd release psalms of the streets,  he has appeared as a guess poet on radio stations such as rejoice 102.3, tmc gospel radio, power 92.3, whpk, windy city underground and a host of other tv shows and radio shows, he is definitely an up and coming phenomenon out of the Chicago area. 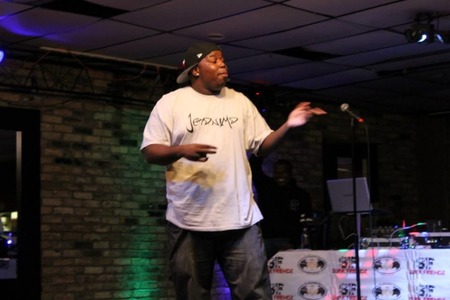 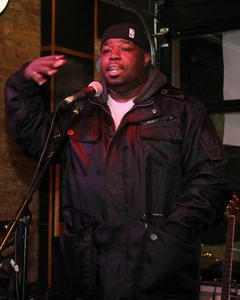 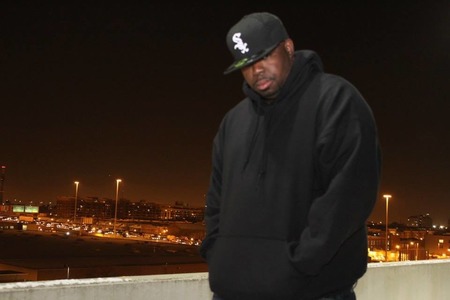 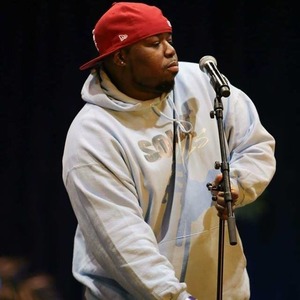 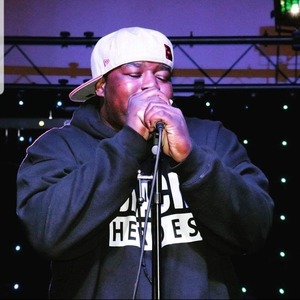 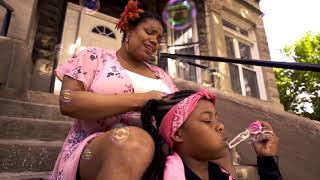 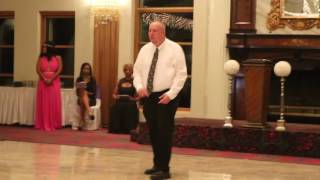 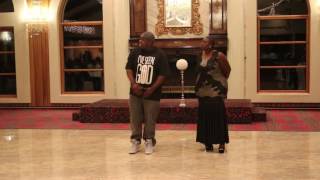 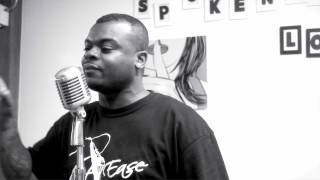