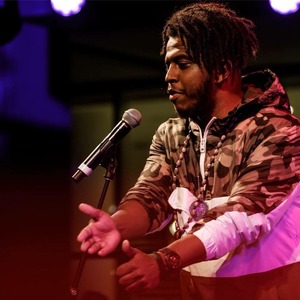 Jaysus Zain likes to say that a story is the language the human heart understands. In that sense, Jaysus uses words as a powerful medium for illustrating dreams, weaving visions, and telling stories.

Fusing poetry, spoken word and hip hop, he has demonstrated the ability to split himself into multiple characters that are all intricately raw and beautiful. Originally from Sudan, Jaysus spent most his life in Libya. Currently based in Abu Dhabi, United Arab Emirates, Jaysus is at the forefront of the spoken word movement in the country. Participating in several poetry slam competitions in the region, Jaysus was awarded Artist of the Year in 2016 and crowned Dubai Poetry Slam Champion twice.

Crowned winner of both the Slam and Grand Slam of NY as well as the Slam of DC and Chicago, Jaysus has performed at the Bowery Poetry Club and the Nuyorican Poets Café in New York, USA. Duly recognized as one of the most impactful live performers, he was invited to perform for some of the country’s biggest events including the grand opening night of the Louvre museum in Abu Dhabi and the countdown event to Expo 2020 where he opened for Mariah Carey. Constantly evolving, he is a regular of the Sikka Art Fair, a playground for experimental artists in the UAE to create thought provoking and dramatic art.

In addition to performing all over the country, Jaysus also hosts Poetic Fridays Abu Dhabi, and features at Arthouse Backyard Poetry as well as Blank Space, an open-mic event in Dubai. Today Jaysus is recognized as an ambassador for the culture and as such has been a regular advisor to Manarat Al Saadiyat, a high-tech center for interactive, local cultural displays and international exhibitions in Abu Dhabi. Educator by day, Jaysus is a regular collaborator of the New York University in Abu Dhabi, providing artistic direction to events such as Rooftop Rhythms. His undeniable talent for interlacing words and delivering poignant performances has attracted the attention of some of the biggest brands including Apple, Chopard, Lenovo and Pepsi Co, for whom he has collaborated and developed inspiring content. 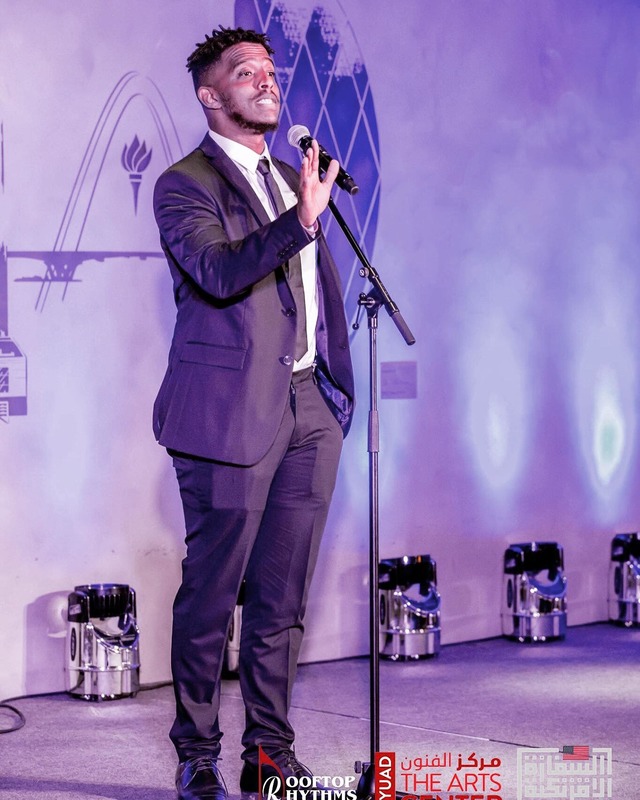 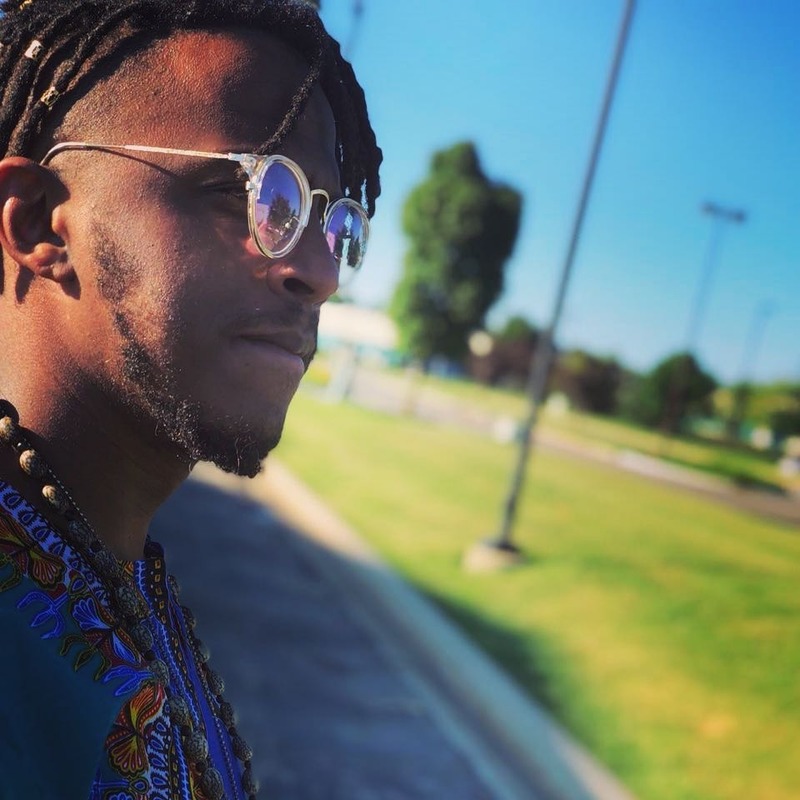 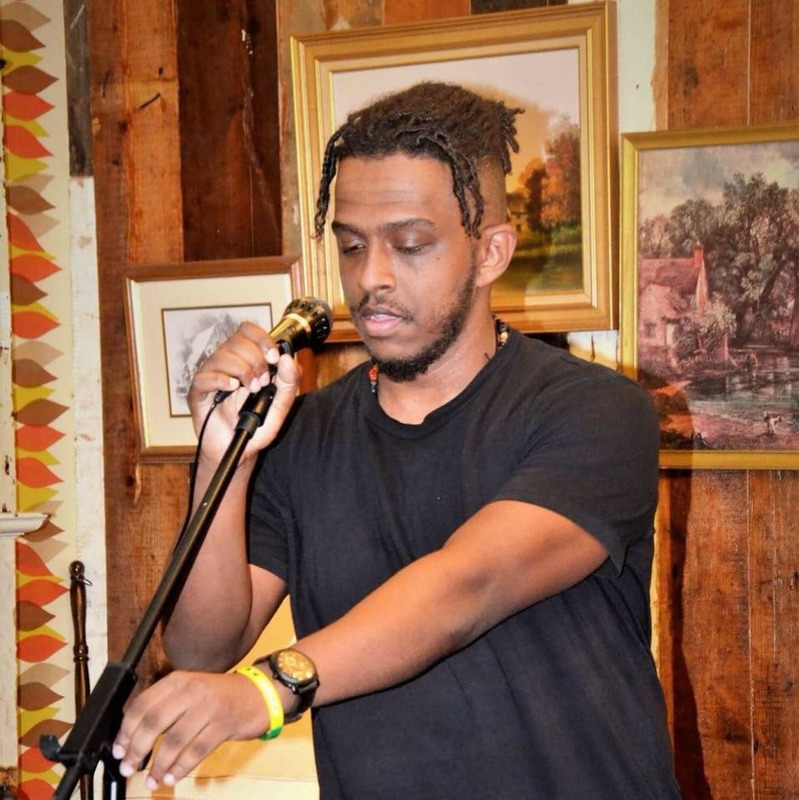 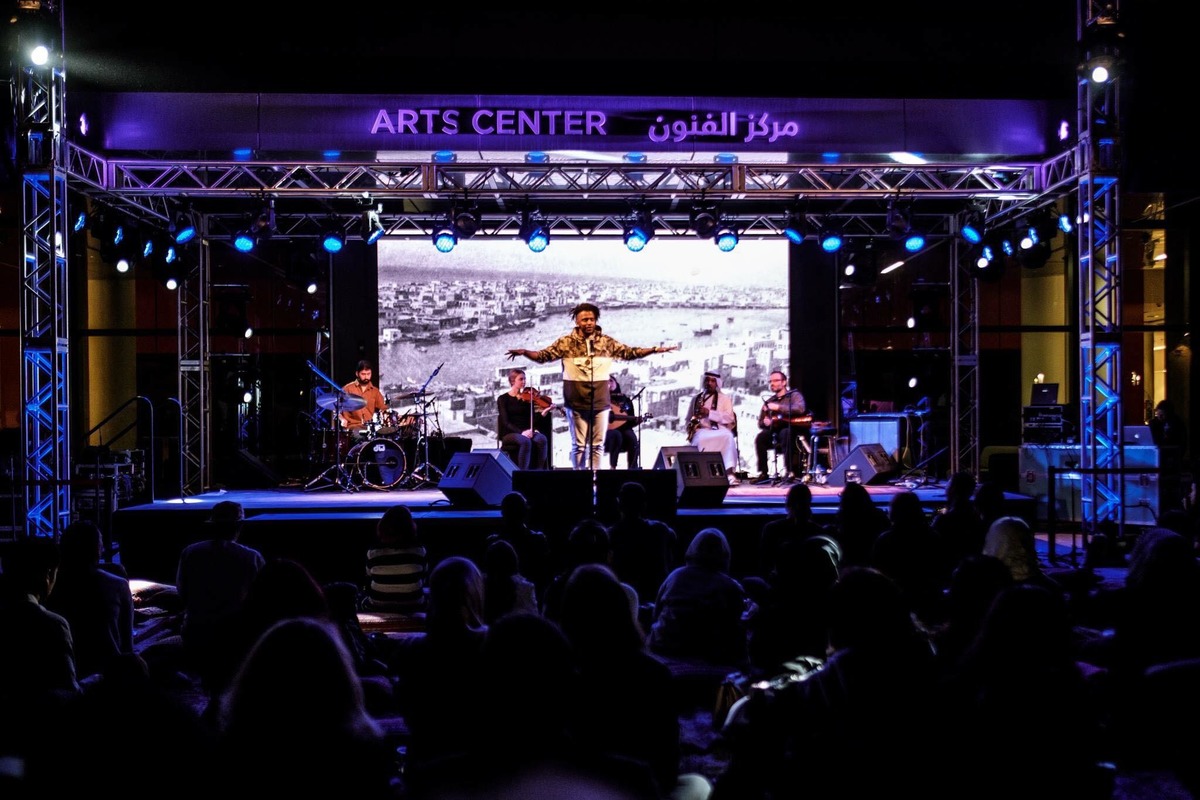