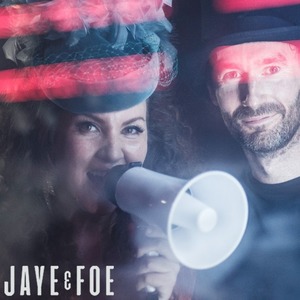 Jaye and Foe are a 6-piece multi-instrumentalist band based in Dubai. Their neo-swing story-telling style with hints of reggae, ska and gypsy rhythms has tapped into unexplored musical territory in a city abundant with DJs, rockers and singer-songwriters.

They are inspired by the absurd, outraged by the mundane, and their songs are full of playful intent, aiming to start a party in your heart and blast you off into the brassmosphere. Winners of the 2016 Jack Daniels Music Scout competition, they were flown to Nashville, Tennessee (USA) to record their debut EP, Bad Reaction.

They performed all over the UAE and have supported international artists such as Jamie Woon at the Red Bull Music Academy event One Big Vibes,(2016). After a mini UK tour in the summer of 2017 with gigs in Manchester (Night and Day Cafe) and Boomtown Fair (2017), they are back in Dubai bringing their brassy jazz-tinged folk to the biggest stages in the city, such as supporting Liam Gallagher and the Chemical Brothers at Dubai’s biggest music festival, Party in the Park. (Nov, 2017) 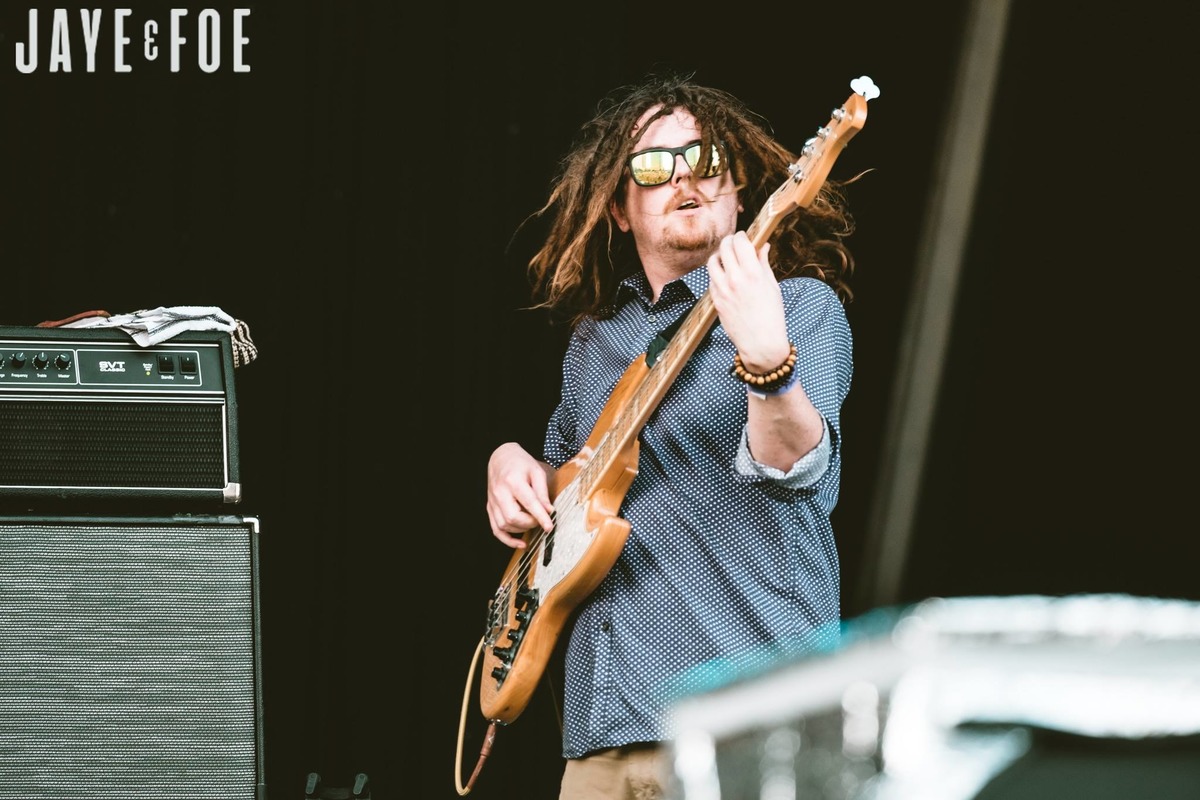 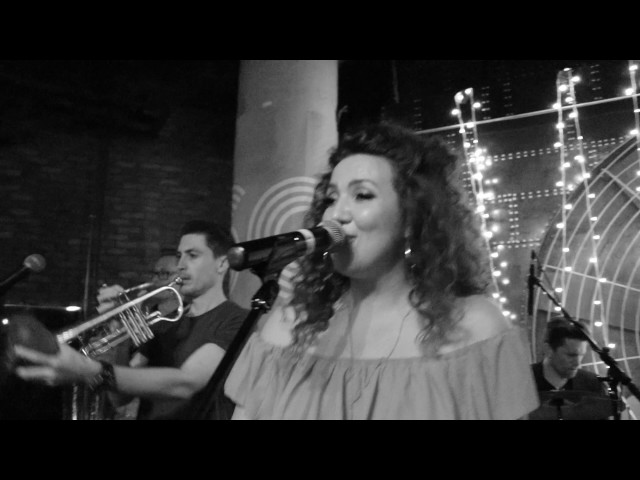 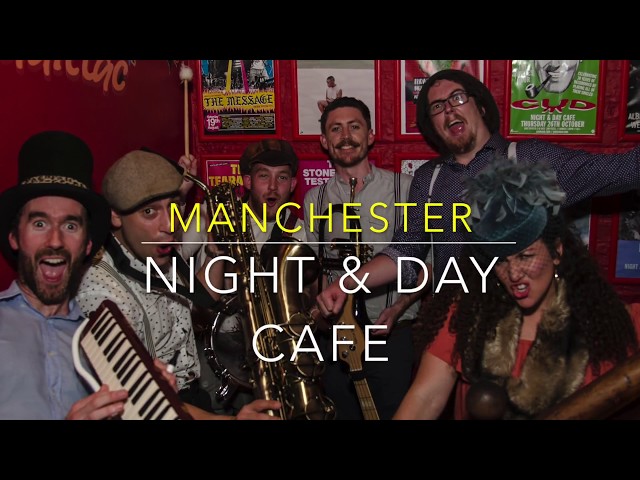 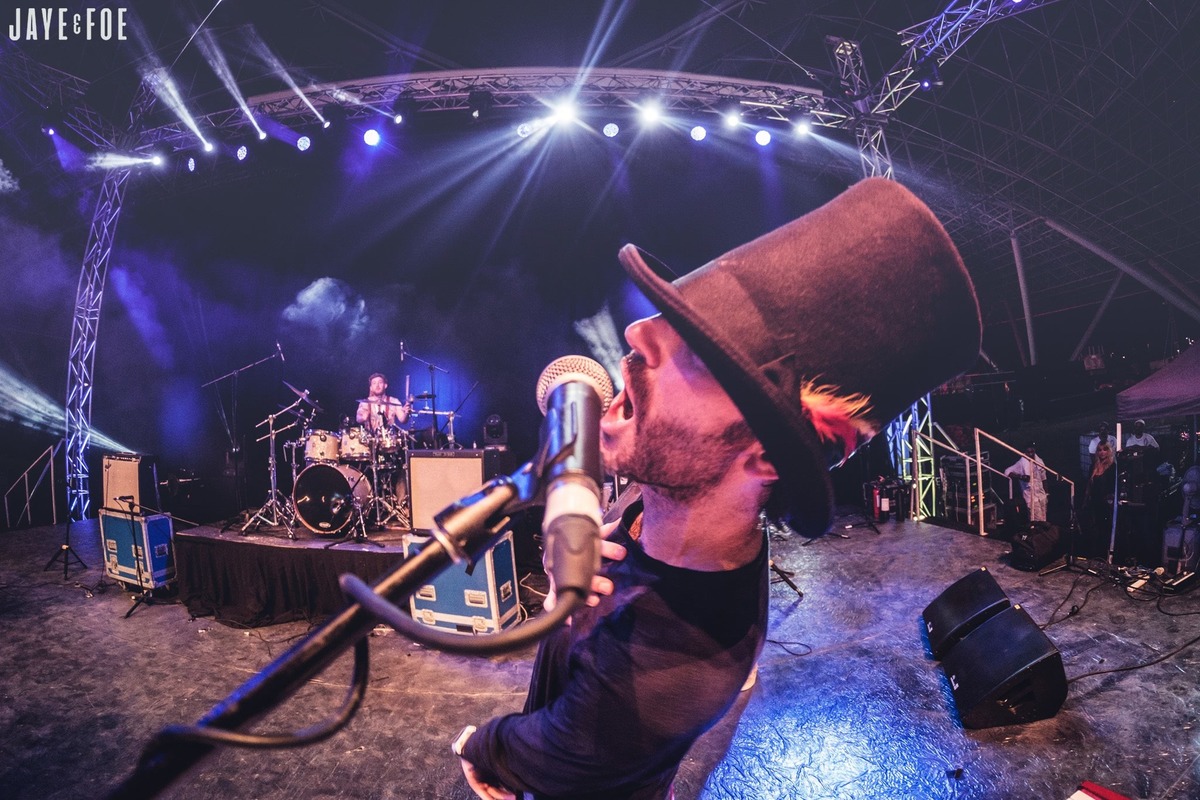