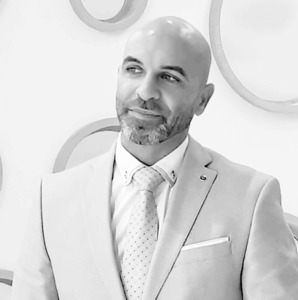 Javier Saba is a professional Magician - Illusionist and Mentalist that performs worldwide, mostly covering the Middle East, India and Russia. He is the most elegant, creative and innovative of magicians. He possesses the art of making the impossible.

His close-up performances and stage shows are technically astonishing, perfectly polished and immensely entertaining with audience participation. He can entertain any crowd at any time and under any conditions.

His magic is no less astonishing, the ability to perform the next step of illusions. Magician of the 21st century.

One of the most elegant and creative magician in Asia and the GCC. His magic is no less astonishing. Most of his acts are designed to engage and encourage audience participation. His unique approach to the art of magic has bewildered audiences from Europe to the middle east.

He had entertained millionaires and billionaires, actors, and sports heroes performing magic of the 21st century. 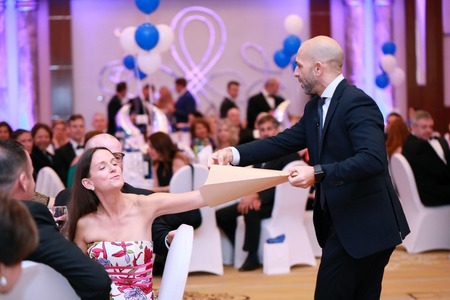 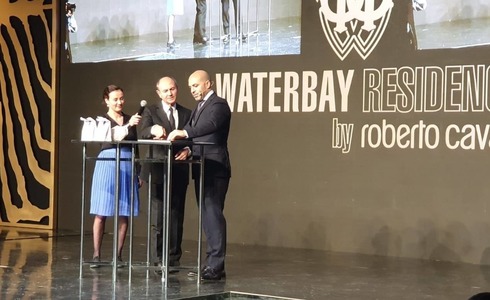 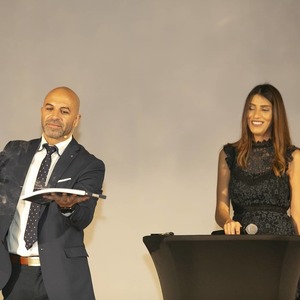 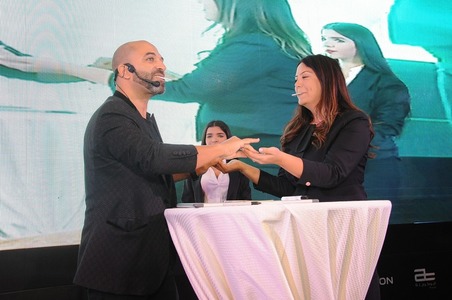 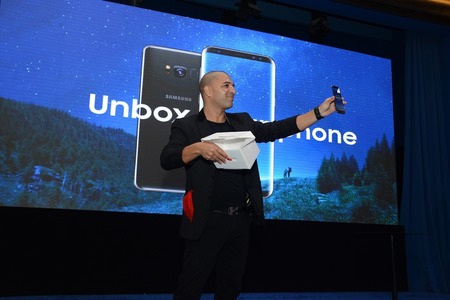 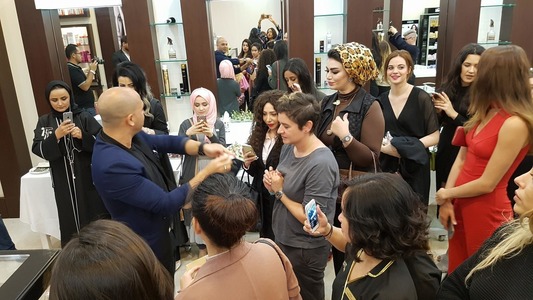 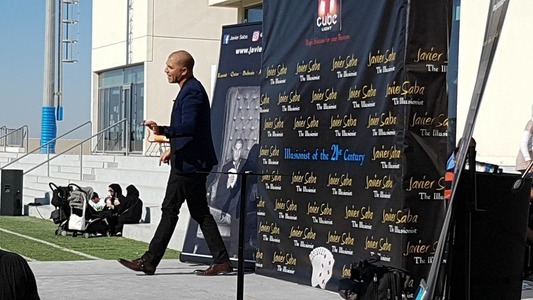 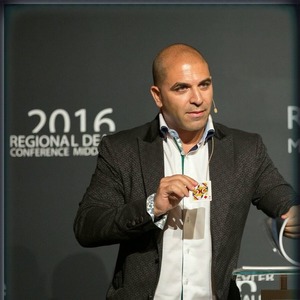 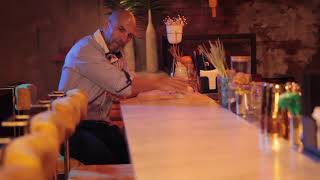 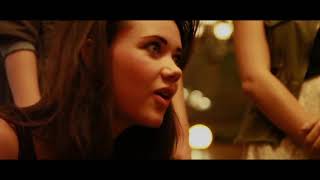 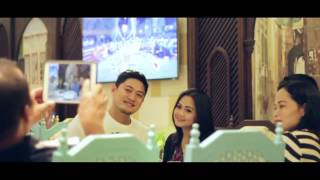 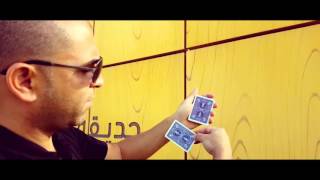 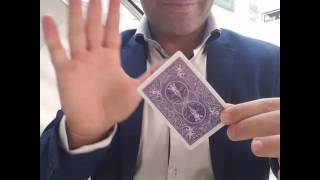 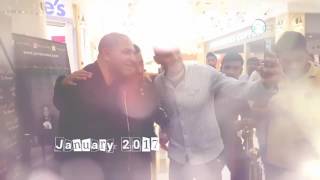 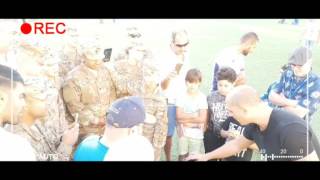 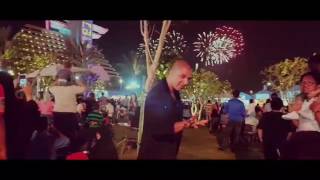