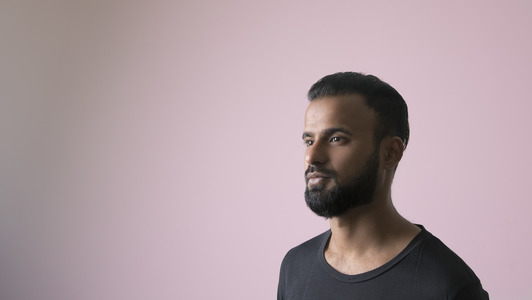 A product of Dubai’s thriving scene, Jason Pinto’s presence within the cities bustling nightlife circuit is almost as customary as the golden sands and towering palm trees you see elegantly dotted along its vast beaches.

After finding his home away from home at Dubai’s ‘Ohm Records’ back in 2005, Jason’s musical course was soon set as he welcomed the likes of Renaissance, Cocoon, Get Physical, Defected, and Bedrock to Dubai’s sun-soaked soil. First entering the booth as a means of escape into musical freedom and expression, Jason quickly found his place within House music, with residencies at the likes of Trilogy club, Nobu, audiotonic at 360, and Calabar soon propelling him amongst the cities evolving cityscape and into its glistening and growing spotlight

An audiophile, a technical nerd, and an obsessive crate-digger by nature, his foresight and stubbornness soon led to the formation of Deep Like a TimeOut and HYPE magazine award winner for Best house night in 2017.

One of the cities finest, his instinctive ability to read and transport crowds have ensured his continued reputation as one of the most stylish selectors around.

Current and Past Residencies include: 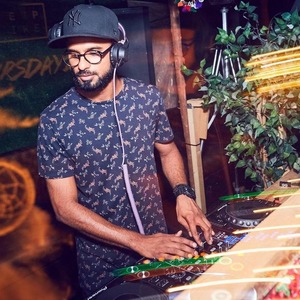 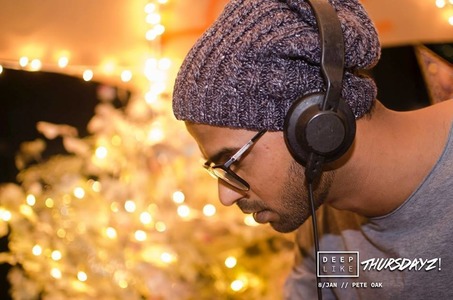 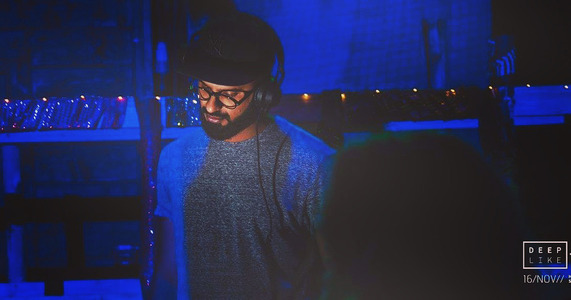 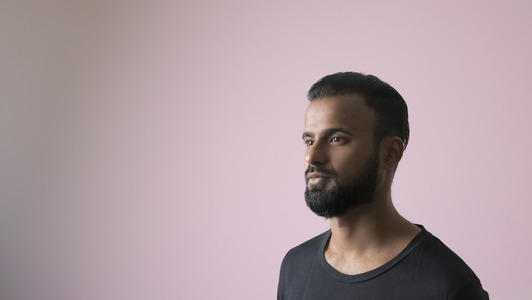 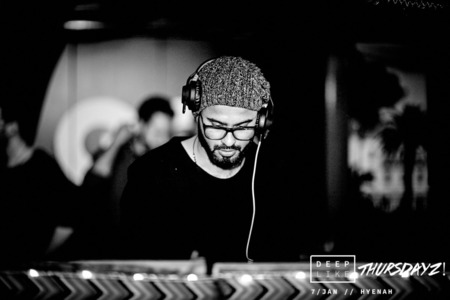 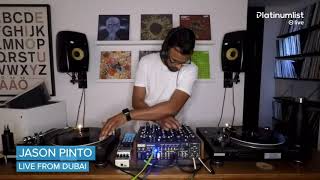 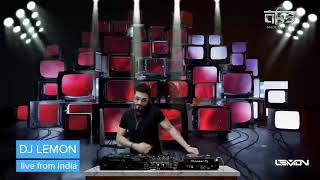 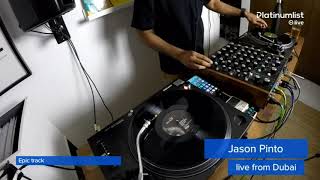 Six Nominations at the TimeOut Awards 2009 - Time Out Dubai