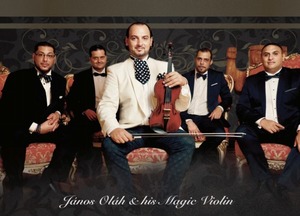 János Oláh And His Magic Violin

Born 1985 in Hungary into a family of three generations of highly successful musicians. His grandmother already played the violin and his father was member of the Budapest Radio Orchestra as double bassist and dulcimer player.

But it was the mother of the little boy János who recognized her son’s exceptional talent and enrolled him in the AntalMolnar Music High School at the tender age of 7.

Later on he continued his studies at the prestigious Béla Bartók Conservatory.
Numerous engagements in Budapest with my own band were followed by invitations to luxury Hotels and clubs in the South-East Asian region (Asia) including the Singapore Yacht Club, Raffles, The Pines, Mandarin Oriental etc.

Aboard 8 different cruise ships operated by one of the major shipping companies offered me an opportunity of further refining my professional skills in entertaining an international audience onn tours taking several months, my challenge was to play to suit the host country’s musical taste while complying with national musical standards of the particular guest whenever I played on demand.

That challenge was overcome with ease regardless of the type of music in question (classical, operetta or world music) playing a captivating style and performing with perfect originality.

I would love to share my music with a wide audience over a variety of channels including television, radio, etc. offering an unforgettable experience to all violin fans. 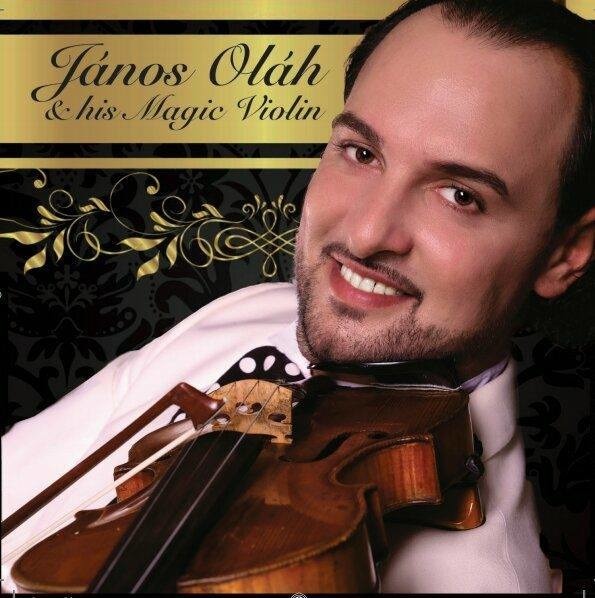 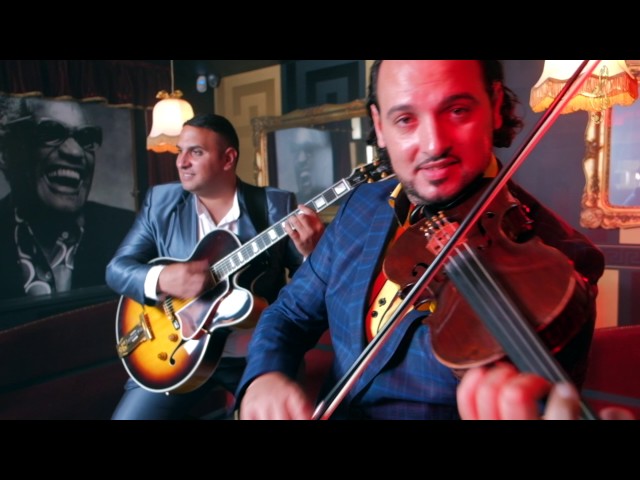 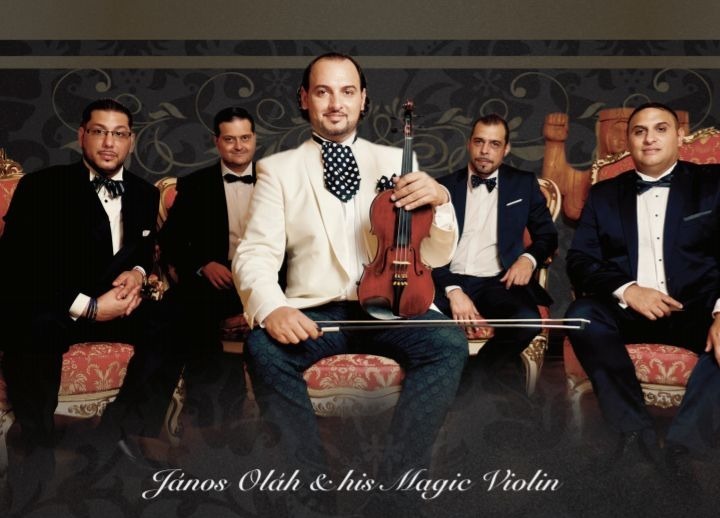 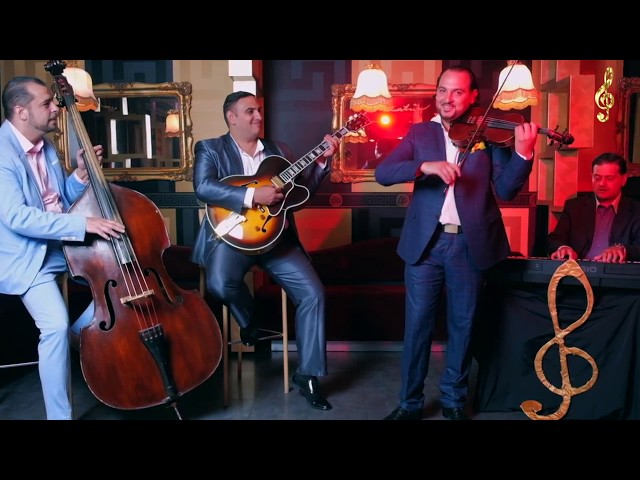 János Oláh And His Magic Violin